Hosted by Cornell University professor Robert Bloomfield, Metanomics is the definitive program about business and policy in virtual worlds.

Gametech: The Future of Virtual Worlds

The Armed Services have used simulation tools in training scenarios for a long time, and now virtual world environments are also being embraced by the military. Join us for a mixed reality panel discussion from the 2011 Defense GameTech Users' Conference in Orlando. The moderator is Douglas Maxwell, Army Simulation &amp; Training Technology Center, with panelists Mic Bowman of Intel, Richard Boyd of Lockheed Martin, and Doug Thompson of Remedy Communications.http://www.teamorlando.org/gametech/index.shtmlMetanomics

Michael Chorost returns to tell us about his new book "World Wide Mind - the Coming Integration of Humanity, Machines, and the Internet". Host Robert Bloomfield continues a great discussion started in a previous visit that discussed another book by Michael, "Rebuilt - How Becoming a Computer Made Me More Human"See: http://www.michaelchorost.com/Twitter: @MikeChorostFacebook: http://www.facebook.com/michael.chorostMetanomics 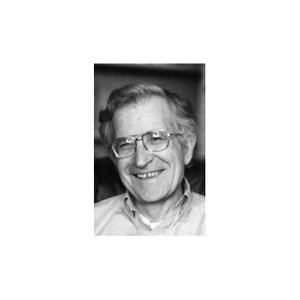 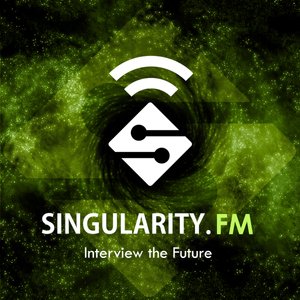 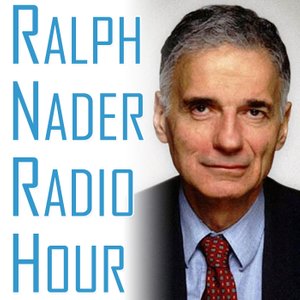 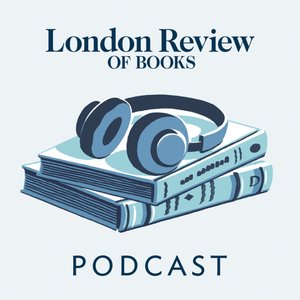 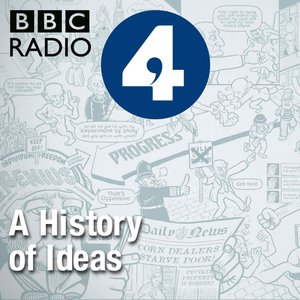 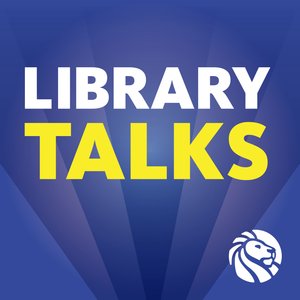 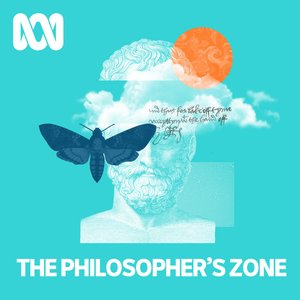 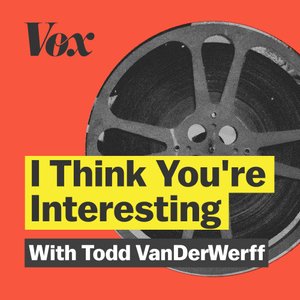 I Think You're Interesting 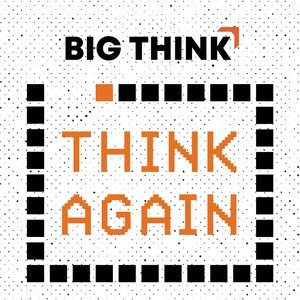 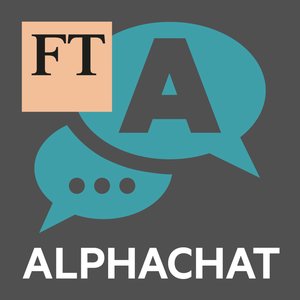 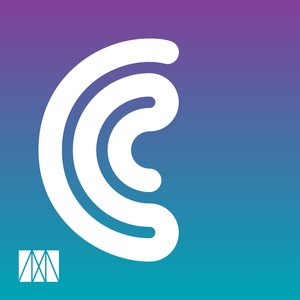 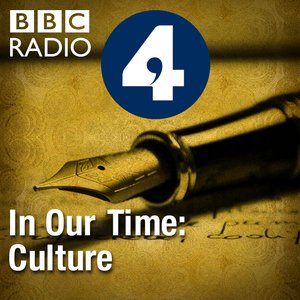 In Our Time: Culture 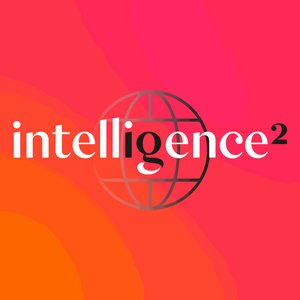 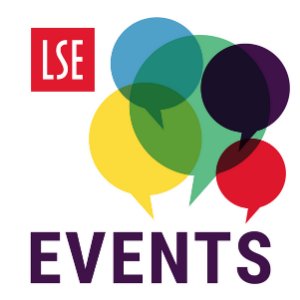 Intersections International - Spirituality in the Age of the Machine

Dusan Writer is joined by guests Scott Thompson, Director of Social Dialogue and Training Initiatives at Intersections; Lawrence Winters, author of "The Making and Unmaking of a Marine"; and Robert Chase, Executive Director at Intersections International to talk about citizen and soldier dialogues using virtual environments.See: http://www.intersectionsinternational.org/ Metanomics

From Cyborg to Borg

Hear from Dr. Michael Chorost about his own story of hearing loss and cochlear implants which led him to write "Rebuilt: How Becoming Part Computer Made Me More Human" in 2005. Host Robert Bloomfield also talks to Dr. Chorost about his latest projects and his upcoming new book "World Wide Mind".See more at http://www.michaelchorost.com/Metanomics

Paul Ford, online writer, publisher and programmer joins host Robert Bloomfield for a discussion about the direction our lives take us as we become increasingly digital.Metanomics

Master Class in Digital Anthropology and Our Virtual Lives

Dusan Writer welcomes Tom Boellstorff, Professor of Anthropology at the University of California, back to the Metanomics studio for a thought-provoking discussion about research, culture and virtual spaces.Metanomics

Second Life, Virtual Worlds and the State of the Union

Year's-end gives us a look back and forward as this panel of experts discusses Second Life, Virtual Worlds and the general state of affairs. Professor Robert Bloomfield welcomes Larry Johnson, Chief Executive Officer of the New Media Consortium; Brian Kaihoi of the Mayo Clinic; and Terry Beaubois, Professor of the College of Architecture and Director of the Creative Research Lab (CRLab) at Montana State UniversityMetanomics

Dusan Writer hosts this next installment in the Master Class series on Game Development. The panel discussion includes Colin Nilsson of Mad Pea Productions, Tony Walsh of of Phantom Compass, and Rolf Renark one of the developers of Logos game in Second Life.Metanomics

© 2020 OwlTail All rights reserved. OwlTail only owns the podcast episode rankings. Copyright of underlying podcast content is owned by the publisher, not OwlTail. Audio is streamed directly from Treet TV servers. Downloads goes directly to publisher.