In 2014 alone, Israeli startups generated nearly $15 billion in exits and IPOs. Startup Camel podcast reveals the inside stories behind the sizzling start-up scene of Israel - an 8-million-people-nation with more start-up companies and innovation than anywhere outside Silicon Valley. Every episode features an insightful interview with a founder of a successful Israeli startup and tells the story of how to build a great company from scratch. Learn entrepreneurship from those who have made it.

In 2014 alone, Israeli startups generated nearly $15 billion in exits and IPOs. Startup Camel podcast reveals the inside stories behind the sizzling start-up scene of Israel - an 8-million-people-nation with more start-up companies and innovation than anywhere outside Silicon Valley. Every episode features an insightful interview with a founder of a successful Israeli startup and tells the story of how to build a great company from scratch. Learn entrepreneurship from those who have made it.

Updated by OwlTail 23 days ago

Read more
Eco Wave Power- Addressing the global demand for RENEWABLE, RELIABLE and AFFORDABLE energy
• Established in 2011 and headquartered in Israel, EWP has developed proprietary technology for extracting energy from sea waves.
• EWP completed its wave tank and field testing in the Black Sea, and currently has an installed R&D power plant in Jaffa Port, and a 100kW grid-connected power station in Gibraltar, to be followed by a 5MW grid-connected power station.
• Highly competitive & cost effective green solution – EWP's construction costs , as well as production costs per kWh, were found to be the most competitive in the wave energy market and are also competitive compared to wind and solar.
• Excellence Awards Winning - Granted the “Frost & Sullivan Product Award” , “Business Green Leaders Award” the “IAIR Sustainability Award”, “Energy Globe Award” for “Best project in Israel“ by Unesco, the Mixiii Innovation Award by the Chief Scientist of Economy, Erasmus University Award and recognition as “pioneering technology” by Dr. Halaf, Chief Scientist of the Ministry of Energy, Government of Israel. EWP’s project in Gibraltar also received funding from the European Union.
• Global Spread- EWP has subsidiaries in China, Mexico and Gibraltar, with additional subsidiaries in advanced negotiation phases.
• Projects pipeline in capacity of 130 MW 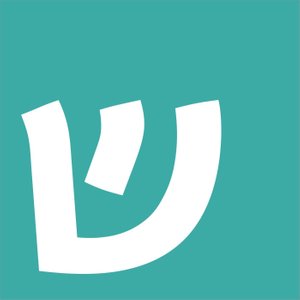 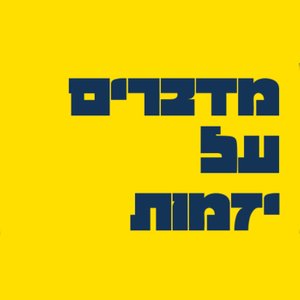 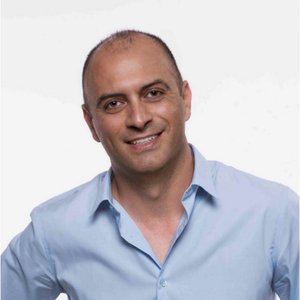 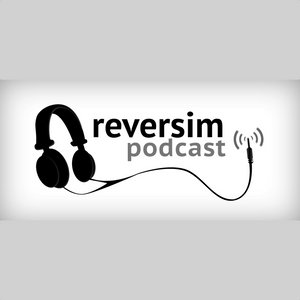 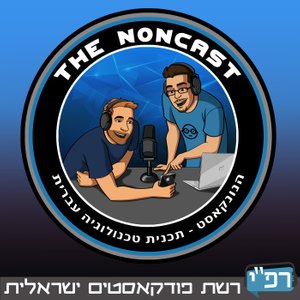 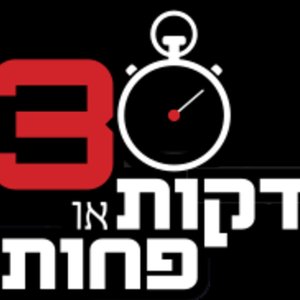 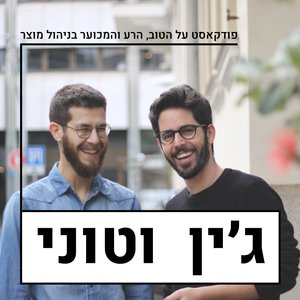 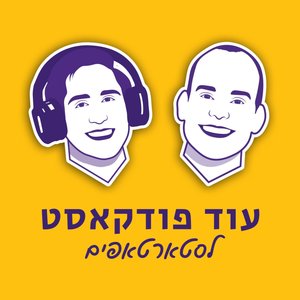 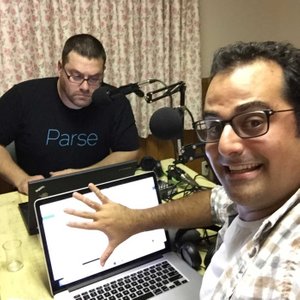 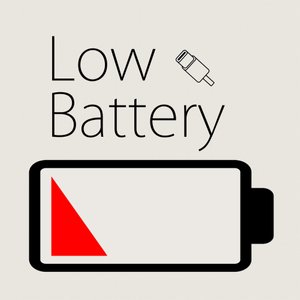 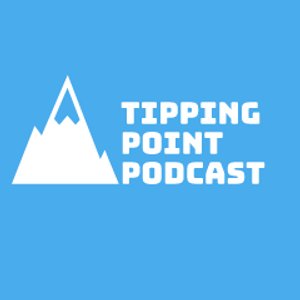 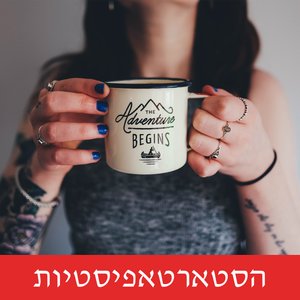 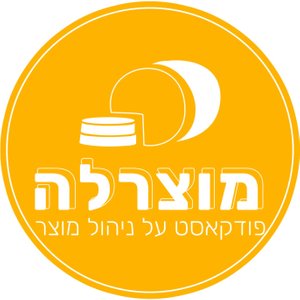 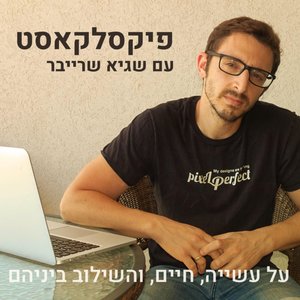 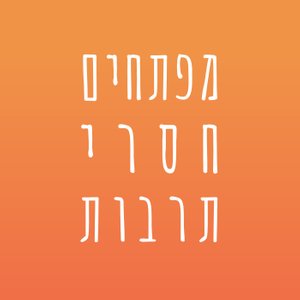 Read more
AppReal-VR is an Israeli software company, specializing in VR & AR, Co-founded by Yariv Levski, the CEO and Aviram Eisenberg, the CTO. AppReal-VR recruits and manages dedicated teams in Ukraine for companies who wish to develop VR and AR offshore or lack the internal knowledge or resources to do that. The company has deep knowledge of 3D modeling and software development for XR domains, has its own IP of development tools and platform. AppReal-VR works with some of the largest companies in the world in developing applications and products for VR and AR, in verticals such as – medicine, gaming, advertising and more...

Read more
Right-Hear is an advanced accessibility solution that allows people who are blind or visually impaired to acquire better orientation in public spaces (mostly indoor). Our popular, innovative solution has turned over 300 venues into accessible zones in Israel alone. This includes market leaders such as Weizmann Institute of science and Azrieli Group (valued at $2.5B) and many more. With our free app on iOS and Android, over 1500 Accessible Spots installed worldwide, and an ever-growing user base, our vision of making the world more accessible for people who are blind or visually impaired is becoming a reality every day.

Read more
Wisor is developing a product to help loan officers and mortgage brokers to close more deals and reduce the cost of handling leads. It is a SaaS platform that utilizes data to create better engagement with potential customers, create personalized loans, and increase retention using proactive monitoring.

Their products include VRPhysio™ for physical rehabilitation, VRCogni™ for cognitive rehabilitation and Customized VR Medical Apps all leveraging VR for enhancing rehabilitation via immersive experience and meaningful analytics. All of our products are authorized by the FDA.

Read more
Israel-based social enterprise developing a speech recognition technology that recognizes non-standard speech patterns and translates unintelligible sounds into clear speech in real time, enabling children and adults with severe speech impairments to communicate spontaneously and naturally using their own voices. No other assistive technology solution enables a person with speech disabilities to communicate spontaneously using their own voices.

Read more
Package Delivery, Re-invented.
Veho Technologies is a crowdsourcing technology platform that enables anyone in their own car to become a package delivery driver (often dubbed “the Uber for last mile delivery”). Veho is a disruptor in the $100 billion package delivery industry, which has not seen significant innovation in the past 30 years. Since launching in 2016, Veho drivers have delivered over 10,000 packages in the Northeast US using the Veho app. The company is also developing an AI based dispatch management software that allows it to scale its delivery operation while removing much of the operational friction from the process. Veho is the grand prize winner of the Harvard Business School New Venture Competition (2017) and is backed by some of the top executives in the industry, including Tom Schmitt – the former CEO of FedEx Supply Chain, and several former UPS executives

Read more
GreenIQ, the leader of the smart garden revolution, developed an IoT platform for efficient landscape irrigation. The platform controls irrigation scheduling based on current and forecasted weather, and reduces water consumption by up to 50%. GreenIQ also developed a smart sprinkler controller with Wi-Fi and 3G/4G connectivity that can be accessed from anywhere, at anytime, using an app. GreenIQ’s IoT platform enables connectivity to soil sensors for moisture balance control and to a flow meter that provides leaks and pipe break alerts. GreenIQ is the perfect solution for homeowners, professional landscapers, irrigation companies, commercial real estate, and municipalities.

​Clients range from israel to europe and US.​

Read more
Operating since 2014, Optibus was founded by Amos Haggiag and Eitan Yanovsky and is the leading vendor of city-wide mass transportation planning and operation. Based on proprietary AI and optimization algorithms, Optibus provides a dynamic platform to enable public transportation and fleet operators to optimize resource allocation and improve the transport experience, while saving their clients tens of millions of dollars annually. Powering some of the largest transit operators internationally, Optibus is developing the future operating system that will control and optimize multi-modal, flexible transportation within cities.

© 2020 OwlTail All rights reserved. OwlTail only owns the podcast episode rankings. Copyright of underlying podcast content is owned by the publisher, not OwlTail. Audio is streamed directly from Startup Camel servers. Downloads goes directly to publisher.