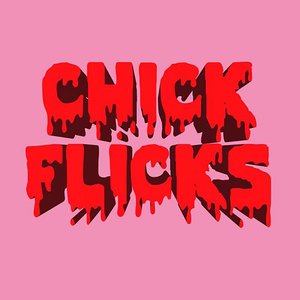 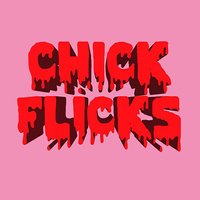 In this episode of Chick Flicks, Bridget and McKenzie discuss Twilight and Personal Shopper.  Both films star Kristen Stewart, the most divisive actress of her generation, in roles that require her to act opposite supernatural characters. Bridget and McKenzie are ardently Team Kristen. Twilight is an adaptation of a vampire romance novel by Stephenie Meyer. The 2008 film was written by Melissa Rosenberg and directed by Catherine Hardwicke and stars Kristen Stewart and Robert Pattinson. Personal Shopper is a film by Olivier Assayas, starring Kristen Stewart and some really gorgeous couture dresses. Chick Flicks is a feminist film review podcast hosted by McKenzie Chapman and Bridget Hovell. You can follow Chick Flicks on instagram and twitter @chickflickspod and email us at chickflickspodcast@gmail.--- This episode is sponsored by · Anchor: The easiest way to make a podcast. https://anchor.fm/app