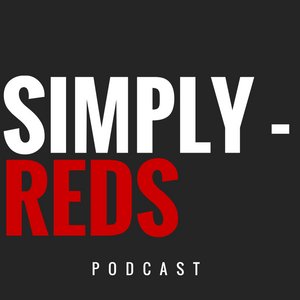 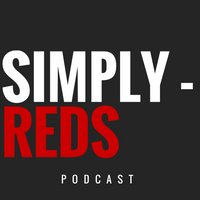 Ole’s At The Wheel

As Ole continues his succesful run we reassess if he should be given the job, look at the weaknesses in the squad, discuss players we need to strengthen and contemplate how realistic 4th and a cup win is. Show Notes: 00:47- News01:27 – Now Ole has face the big boys should he be given the job09:26 – Having seen the players played for multiple manager we’re in a better position to judge who needs to stay and who needs to go17:06 – How do we strengthen?26:02 – Is 4th realistic and how likely are we to win the FA Cup30:21 – Closing statements

We’re back and in this bumper episode we dive into the inner turmoil at the club and discuss some of the issues Show Notes: 00:40 – Where did it all go wrong for Jose?06:26 – Is having a caretaker the right move?10:10 – How much responsibility for this situation lies with the players15:25 – Does the organisation of Man Utd need to change from top down?27:20 – What we think of Ole Gunnar Solskjaer as caretaker manager34:00 – We discuss the next Man Utd manager and the cadidates42:07 – What is the first thing the new manager should do?

We review the Liverpool and Fenerbahce games and preview the Chelsea game. Show Notes: 01:11 – Liverpool game breakdown 03:44 – What’s more important winning or playing well? 07:18 – Positives from the Liverpool game 11:15 – Fenerbahce game breakdown 14:35 – Has Carrick still got it? 16:50 – How seriously should we be taking the Europa League 18:30 – Putting Rooney under the microscope 24:44 – Chelsea preview

© 2020 OwlTail All rights reserved. OwlTail only owns the podcast episode rankings. Copyright of underlying podcast content is owned by the publisher, not OwlTail. Audio is streamed directly from SR Team servers. Downloads goes directly to publisher.