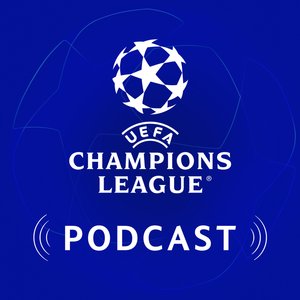 Podcast: Final round of 16 spots are filled 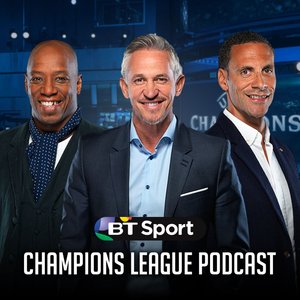 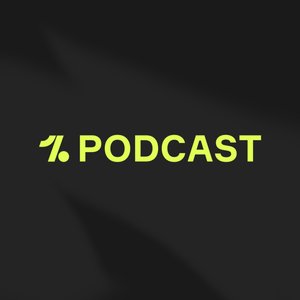 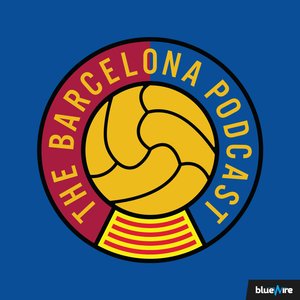 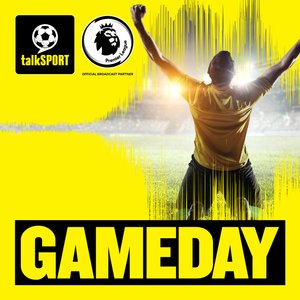 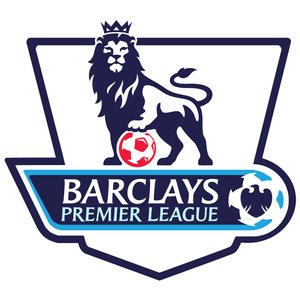 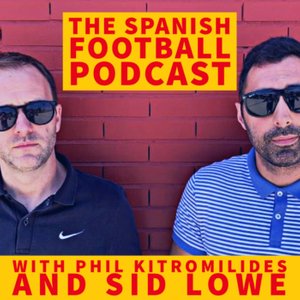 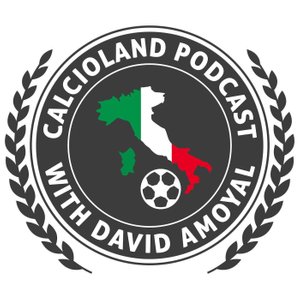 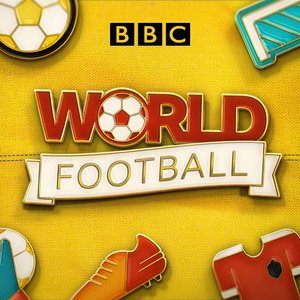 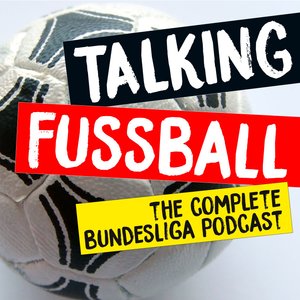 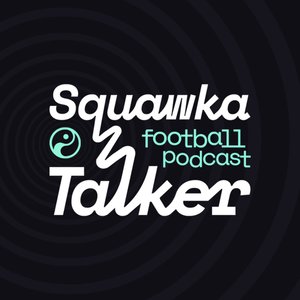 Matchday Live host Rob Daly is joined by Chris Parrott, Phil Blacker and Adam Summerton to review the final group stage matches of this season’s UEFA Champions League. Hear from Harry Kane, Claudio Ranieri, Carlo Ancelotti and Maurizio Sarri after a thrilling week in the competition that saw hat-tricks, comebacks and late drama across the continent.

Listen to a review of the night's UEFA Champions League action as Matchday Live's Rob Daly hosts a look-back at Manchester City's win against Dynamo Kyiv and the first-leg draw between PSV and Atlético.

Chris Parrott and the Matchday Live team review the Matchday 4 action as the first sides to book their places in the last 16 were revealed, while we hear from Douglas Costa, Benedikt Höwedes, Mauricio Pochettino, Kyle Walker and Pep Guardiola.

Hear from Pep Guardiola, André Silva and José Callejón on this special podcast. Matchday Live host Rob Daly is joined by Chris Parrott and Paul Saffer to review a record-breaking group stage and look ahead to the last 16. Matchday Live is back on air on the 14th of February. Listen to live commentary of Paris v Barcelona on UEFA.com and on the UEFA Champions League APP.

Hear from Gareth Bale and André Schürrle as Matchday Live host Rob Daly is joined by Chris Parrott, Richard Kaufman and Richard Connelly to review Tuesday’s action as Real Madrid and Wolfsburg made it through to the last eight.

Podcast: A thrilling start to the quarter-finals

The Matchday Live team review the first legs of the quarter-finals as Wolfsburg shocked Real Madrid, Manchester City scored two precious away goals in Paris and there were narrow wins for Barcelona and Bayern.

Matchday Live host Rob Daly is joined by Chris Parrott, Steve Wyeth and Richard Connelly to review Tuesday’s goal-laden matches and look ahead to Wednesday’s games. Hear from Harry Kane, Claudio Ranieri and Luka Modrić on this podcast and find out how Dortmund and Legia shared 12 goals in Germany.

Podcast: Barcelona and Leipzig into last 16

The Matchday Live team look back on the night's Champions League action and we hear from Mateo Kovacic, Frank Lampard, Virgil van Dijk and Carlo Ancelotti.

Podcast: Chelsea and Dortmund star on night of comebacks

The Matchday Live team digest the night's Champions League action, on a night where Tottenham fought back from behind to beat Olympiacos 4-2  on José Mourinho's first home game in charge. We hear from Harry Kane and Manchester City boss Pep Guardiola. 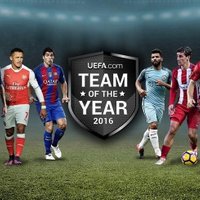 Team of the Year podcast special: 40 nominees in 40 minutes

Chris Parrott is joined by a trio of UEFA.com journalists to discuss the 40-man shortlist for the 2016 Team of the Year. Tom Kell argues that Lionel Messi should be in it ahead of Antoine Griezmann, Paul Saffer thinks N’Golo Kante is must pick and Dan Ross gives you the lowdown on the four goalkeepers. Hear from Patrice Evra, Mats Hummels and Mario Götze in this special podcast. Vote for your team here: http://en.toty.uefa.com/

Matchday Live host Rob Daly is joined by Andy Brassell, Richard Connelly and Jon Beck to review Tuesday’s action as Atlético beat PSV on penalties and Man City made the quarter-finals for the first time after a 0-0 draw with Dynamo Kyiv

The Matchday Live team reflect on the night's round of 16 action as Bayern enjoyed yet more London success against Chelsea and Barcelona fought back to earn a draw in Naples. We hear from Alphonso Davies, Frank Lampard, and Olivier Giroud.

© 2020 OwlTail All rights reserved. OwlTail only owns the podcast episode rankings. Copyright of underlying podcast content is owned by the publisher, not OwlTail. Audio is streamed directly from UEFA servers. Downloads goes directly to publisher.