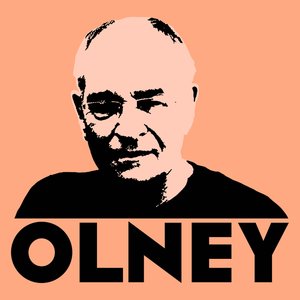 A monthly reality-check on the issues Americans care about most. Host Warren Olney draws on his decades of experience to explore the people and issues shaping – and disrupting - our world. How did everything change so fast? Where are we headed? The conversations are informal, edgy and always informative. If Warren's asking, you want to know the answer.

Abortion and climate change: What will upcoming decisions mean in the long haul?

The recall in California goes on as nation building in Afghanistan comes to an end.

California’s recall makes sense, but the electoral system as a whole needs reform, according to columnist Joe Matthews. Also in this episode, author Rajiv Chandrasekaran says Afghanistan once had an American-style suburb in the 1950s until the Soviet Union took over. Meanwhile, Colonel Andrew Bacevich calls America’s latest intervention in Afghanistan “preposterous” and insists the U.S. needs a new role on the global stage. 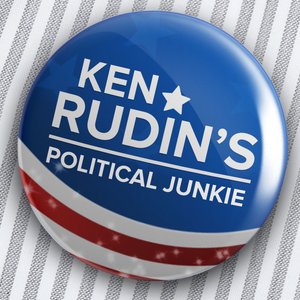 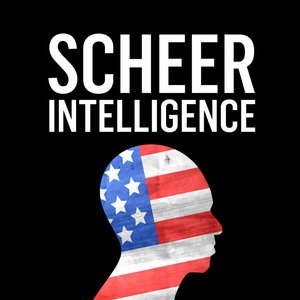 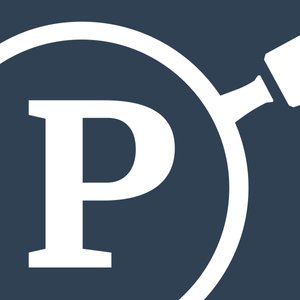 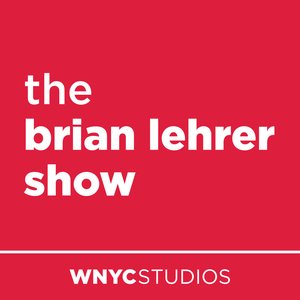 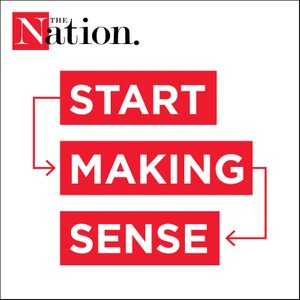 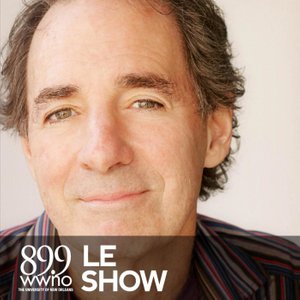 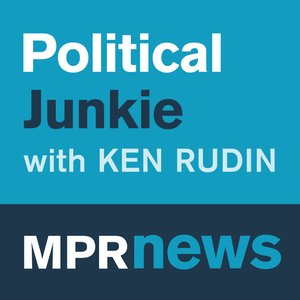 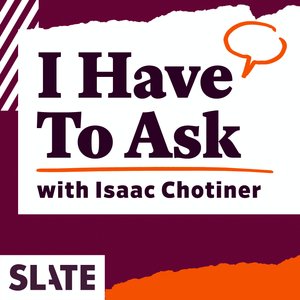 I Have to Ask 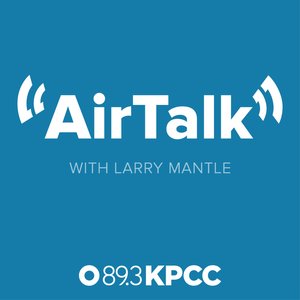 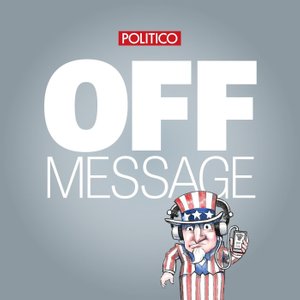 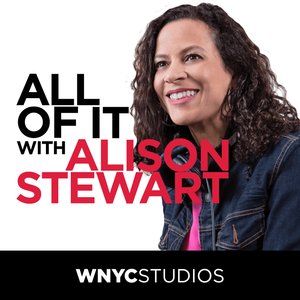 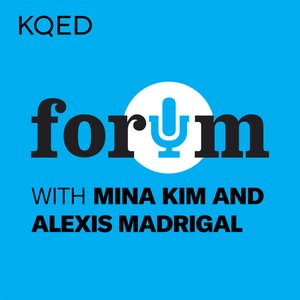 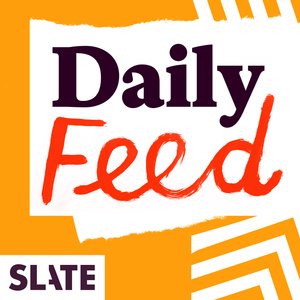 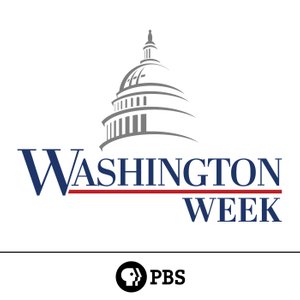 CNN’s Ron Brownstein says LA was so creative with music, movies, and TV in the 1970s that it’s still shaping American politics today. He writes about that in his new book “Rock Me on the Water.” KCRW  also hears how California firefighters are updating an ancient Native American practice despite the risk of being sued.

For most of American history, abortion has been legal, outlawed only from 1867 to 1973. Now the U.S. Supreme Court might outlaw it again by overturning Roe v. Wade. Also, young activists blame governments for climate change.

In Our Backyard No. 6 (bonus): Warning! This is your Tortoise Service Announcement

With rising heat, deadly drought, and erratic storms, the desert tortoise needs your help. And there are many things you can do, especially if you are camping over the weekend or driving to Las Vegas. Susanna Mann and Gabby Barnas from the Ivanpah Desert Tortoise Research Facility will tell you all the little things that make a big difference for our wildlife friends in the desert. This is a special sixth bonus episode to In Our Backyard EP6: Life in the desert demands resilience, especially when lightning strikes

In Our Backyard No. 6: Life in the desert demands resilience, especially when lightning strikes

California deserts are unique in the world, but heat and drought threaten plants and animals with extinction. At the same time, desert windmills and solar farms provide clean energy to millions of people.

In Our Backyard No. 5 (bonus): Melting icebergs are the least of your worries when it comes to rising seas. Satellites prove it

Rising seas got you confused? Severine Fournier from NASA’s Jet Propulsion Lab  explains the basics of our warming ocean as a result of climate change. What she’s got to say might melt your brain. This is a special fifth bonus episode to In Our Backyard EP5: Sea level rise means life on California’s beaches is ending up on the rocks.

In Our Backyard No. 5: Sea level rise means life on California’s beaches is ending up on the rocks

Scientists say that all 800 miles of California beaches may disappear in the next 80 years because of sea level rise caused by climate change. Scientists say large-scale interventions will be required to save them. Warren Olney finds that current practices are making things worse rather than better.

In Our Backyard No. 4 (bonus): Are you ready for the next wildfire? Get set for the hottest tips on preparedness when it’s time to go

California wildfires are dangerous, but they don’t have to be deadly. Don Butz, Lakeside Fire chief and  San Diego Fire Safe Council president, says we can protect ourselves by following simple steps from American Red Cross’ Ready, Set, Go plan. We cover everything from managing gardens to assembling supply kits. This is a special fourth bonus episode to In Our Backyard E4: Fire is part of California’s natural landscape. We’ll always be waiting for the next, inevitable smoke out.