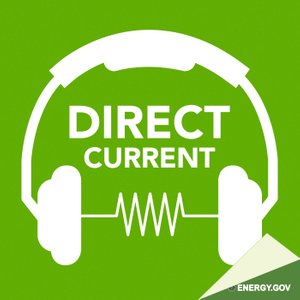 Direct Current is a podcast about energy -- the kind that lights our homes, powers our lives and shapes our world. From the U.S. Department of Energy's digital team in Washington, D.C., Direct Current brings you fresh, insightful stories of how we generate and use electricity, what that means for the planet, and the cutting-edge science that's driving a global energy revolution.

Conrad Flowers wanted a more fulfilling career, so he followed his passion and took a job in solar energy. Now he’s connecting solar farms to the electric grid and helping train the next generation of engineers.

AlexAnna Salmon is a fierce advocate for her home, a remote Alaskan town called Igiugig. As village council president, she's working to preserve her tribe's traditional way of life amid a warming climate and a shift from fossil fuels to clean energy. 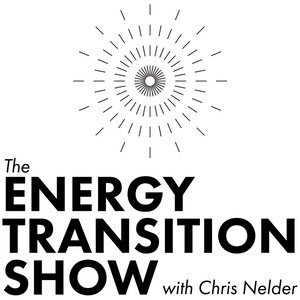 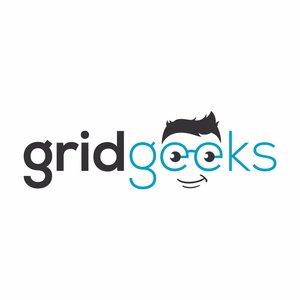 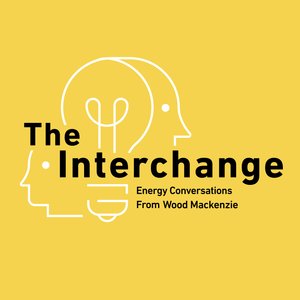 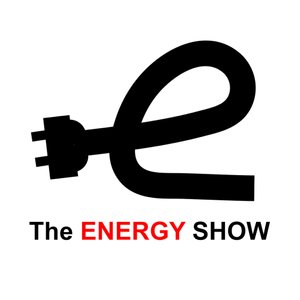 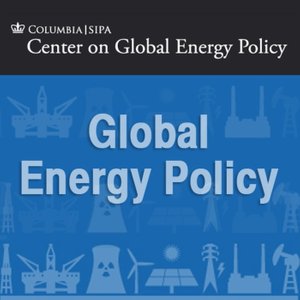 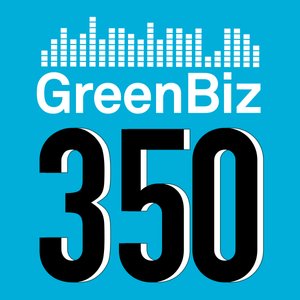 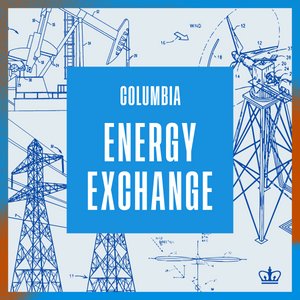 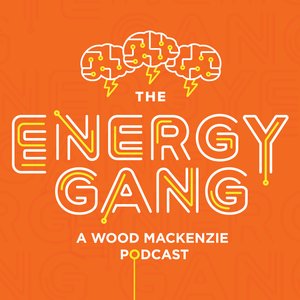 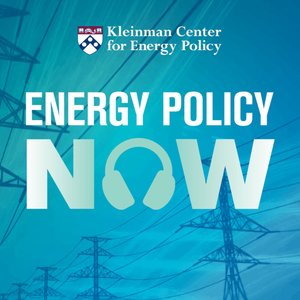 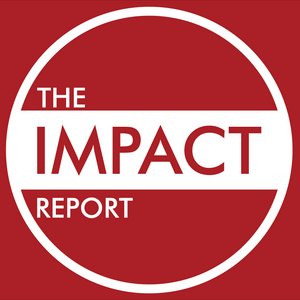 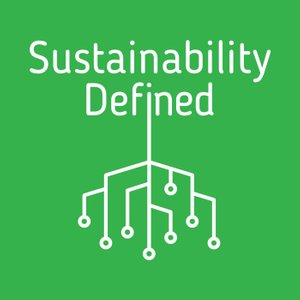 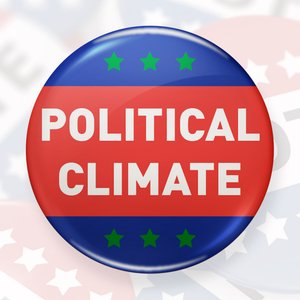 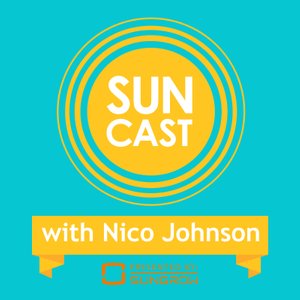 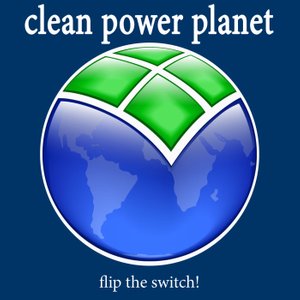 In the latest episode of "People Powered," our new series on clean energy careers, wind technician Michael Flores shares what it's like to travel the country and scale 300-foot wind turbines for a living — and why he's sticking with wind for the long run.

Presenting "People Powered," a new series on clean energy careers! There are millions of good-paying jobs in energy, and we'll be introducing you to the folks who do them — starting with Kaly Moore, construction manager at a Washington, DC, solar company.

Contained within a single glass of beer is hundreds of hours of labor and vast amounts of resources. Join us as we go inside a popular craft brewery and learn how DOE programs are helping reduce costs while saving water and energy.

Stretching nearly two miles under a freeway in Palo Alto, CA, the Linac Coherent Light Source (LCLS) is a huge X-ray laser with the power to capture images of molecules in motion. Now, a big upgrade is taking this SLAC Lab facility to the next level.

With $40 billion in lending authority, the Loan Programs Office is one of the Energy Department's most powerful clean energy investment tools. We sat down with Director Jigar Shah to talk about how LPO works, and what's in store for the future of energy.

Getting to Know Secretary Granholm

The nation's 16th Secretary of Energy, Jennifer Granholm, sat down with Direct Current to talk clean energy, climate, her "obsession" with creating millions of good-paying union jobs, and her vision for the Department of Energy.

Developed by Los Alamos National Lab, SuperCam is the scientific “Swiss Army Knife” for NASA's Mars Perseverance Rover. In this episode, we hear from the SuperCam team what it's like shooting rocks with lasers, and how it could help us find life on...