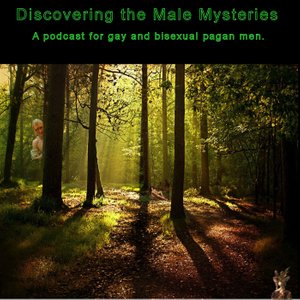 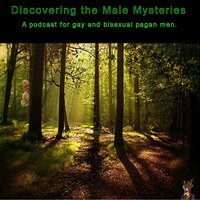 New episode for June 5, 2013.Letters - Inuit Creation Story of Aakulujjuusi and Uumarnituq featuring a male couple and transgenderism - Review of the Book "Gay Witchcraft" by Christopher Penczak - Review of the Movie "Oz: The Great and Powerful" - Music includes "It's Magic" and "Eskimo Love Song" - Plug for Coph Nia: A Mystical Gatherning for Gay and Bisexual Men August 7-11, 2013 in French Lick, Indiana 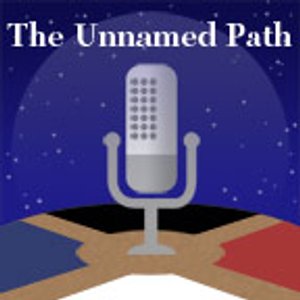 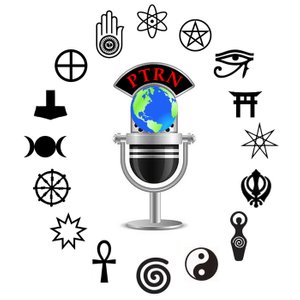 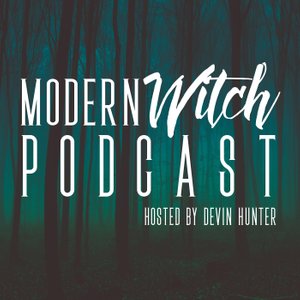 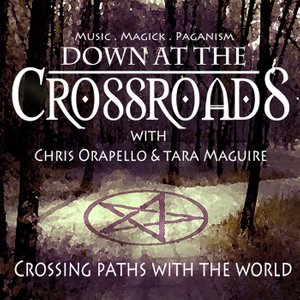 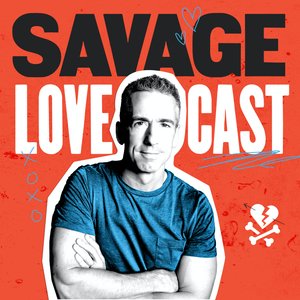 In this episode: News - Phallicism and Horned Phallic Gods - Hymn to Herne - Unicorns and Phallicism - Austin Powers as a modern Phallic god?

Episode 11 - Part 2 is a continuation of my review of Coph Nia from the standpoint of my personal journey with rites of passage and the hero's journey as a background. It includes an "Earth My Body Chant" by Coph Nia attendees; information on the Coph Nia Calendar which is now available for purchase; a song dedication from me to other Coph Nia 2014 attendees; and a few outtakes from the event.

This episode is part one of a two part review of Coph Nia - a Spiritual Gathering for Gay and Bisexual Pagan Men held this year from August 6-10, 2014 at Four Quarters Interfaith Sanctuary in Artemis, Pennsylvania. Featured presenters at the event included Erick Dupree, Steve Kenson, Gaffer that Harp Guy, and Mel Mystery.This episode features:An overview and review of Coph Nia, Ordo Aeternus Vovin (OAV) who produced the event, and Four Quarters where the event was held. A transformation chant to the Hindu Goddess Kali Ma led by Erick Dupree. Event reviews from Coph Nia attendees. A touching poem about the event titled "Periculum" read by a Coph Nia attendee who wrote the poem. A performance by Gaffer that Harp Guy focusing on the forbidden love between a Honeysuckle and a Vine Weed. Part 2 will be out soon and will focus on my personal experiences at the event from the point of view of rites of passage and the hero's journey and will feature additional recordings from the gathering.

Episode 6.5: The Healing Power of the Serpent

Episode 6.5: The Healing Power of the Serpent -- Originally broadcast February 2009This is a shorter mini-episode. It's about 33 minutes and includes a review of the 2009 Feast of the Red Dragon, a charity event hosted by the DC Radical Faeries, a talk on the healing power of the serpent in mythology, and a dedication to my Dad.

Episode 7: "Over" the Rainbow - Part 1 - Originally broadcast in 2009Gay people who are over the "gay scene" - Gay Gods: Freyr - Fairy Facts: Bifrost Bridge and Rainbow Serpent - News - Book Review: The Trouble with Normal

My latest podcast on "The Gay Werewolf Connection". Topics include: Links between homosexuality and werewolves in metaphor and myth including Greek, Roman, Norse, and Celtic mythology. King Lycaon of Greece;  Romulus and Remus in Rome;  Norse Ulfhednar, Vargr, and Berserkers; Celtic Bleiden; European werewolf trials;  links between homosexual initiations and werewolves; shape-shifting; shamanic travel; bears, wolves, otters as gay body archetypes; animal totems; modern furry, therian, and werewolf sub-cultures; similarities to transgenderism;  werewolf rituals; the story of the two wolves inside each of us.

Episode 15: Between the Worlds

Review of my visit to the Between the Worlds Gathering for Queer Pagan Men the week of September 11-15, 2017. Sound clips from Buffy and Bewitched. Drumming music from the Betweenthe Worlds last night drum circle.