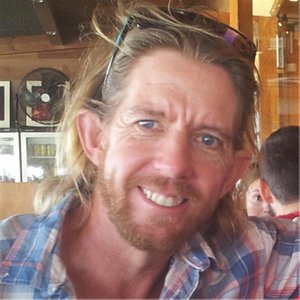 Rich and inspiring conversations that offer real hope to each and every human being. As we move through the 21st century, Mark explores human consciousness from a variety of perspectives including the Three Principles as uncovered by Sydney Banks and non-dual teachings."You are what you seek" These are not just flowery words, there is a fundamental truth that is easy to miss.Tune in now! 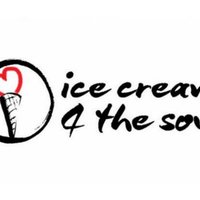 This week Mark chats with Jon Lucas ‘The Relationship Guy’.Jon works with people sharing with them an understanding of how their moment to moment experience of life and state of mind affects the relationships that they have with individuals and groups. When the understanding is grasped people move into deeper states of connection and further away from conflict.Join Mark and Jon as they dive into the core of the understanding which is helping people across the board in the area of relationships, from intimate to business. 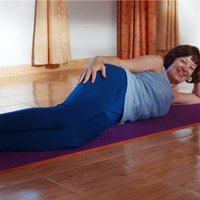 The Fantastic Journey Back To Yourself ‘YOGA’

In the second of a series of chats on Yoga . This week Mark speaks with Dionne Hughes a teacher and holistic therapist based on the Costa Blanca Spain. In his usual relaxed and often comical clumsy style Mark explores this most ancient personal development system with Dionne a fellow Yogi who shares Marks passion for Yoga. Quite simply still around after thousands of years because it works! 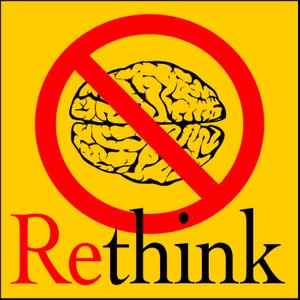 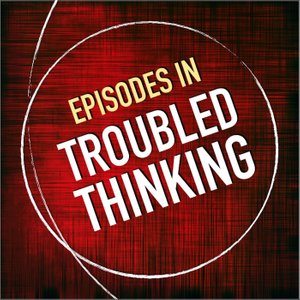 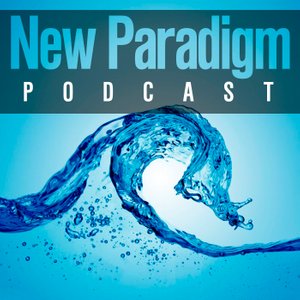 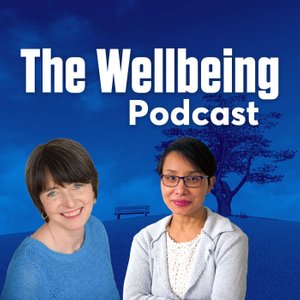 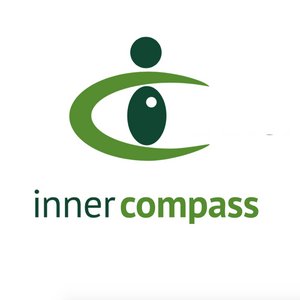 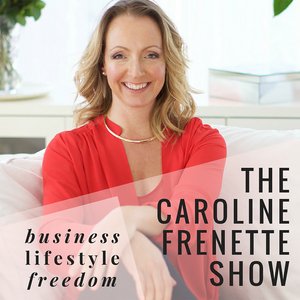 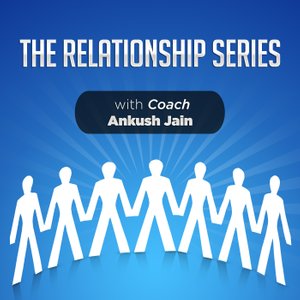 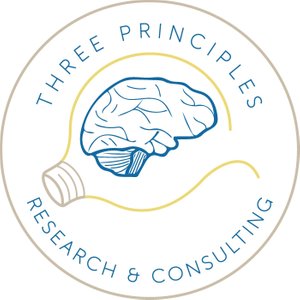 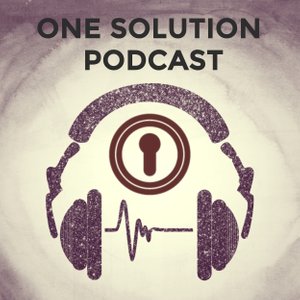 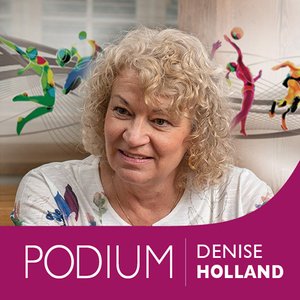 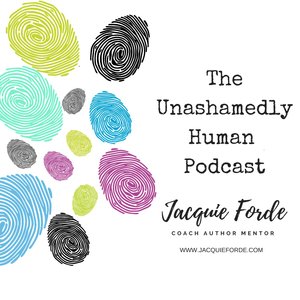 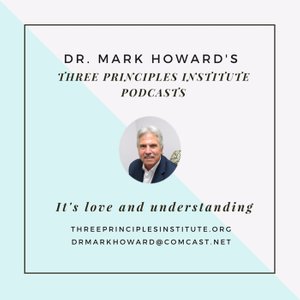 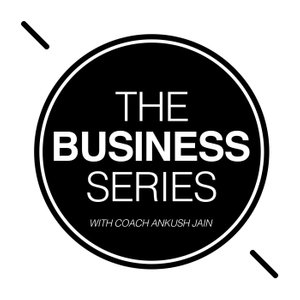 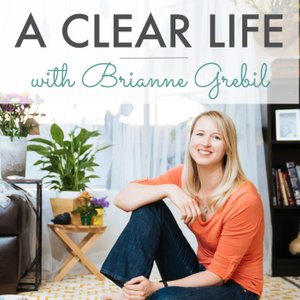 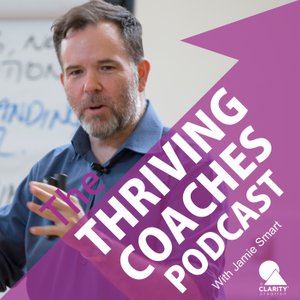 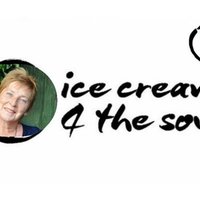 The Illusion of Addiction with Sally Wyse

The Illusion Of AddictionThis week Mark chats with Sally Wyse a lady who suffered with alcoholism for over 3 decades Not only did her addiction mean that she lost family and friends but she also came close to losing  her life.Over the years Sally spent over 70000 pounds at various rehab treatment centres but with no success, eventually Sally stumbled upon the 3 Principles Psychology and her addiction simply fell away.Join Sally and Mark as they discuss her story and realisations. 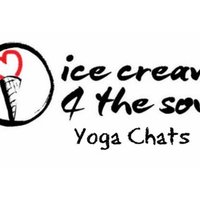 This week Mark starts a series of chats with Yoga professionals starting with a chat with  Spain based Shivananda Yoga Teacher Juilette NoskeJuliette is also the co creator of the International Yoga Day on the Costa Blanca Spain this coming June.Join Mark and Juliette as they discuss this most ancient of personal development systems, still around after 15 millenia simply because it works.Juliettes BioJuliette first sampled yoga in 1996 in England.  She was then seduced by this ancient practice many years later in Thailand and India.  Though it wasn’t until 2005 that her dedicated relationship with yoga really began.  She returned to the UK, after five years of working and travelling abroad.  Greeted by the miserable weather and sad looking faces in London.  Whilst on the tube an advert for HOT yoga grabbed her attention and seemed the perfect thing to brighten up her existence and keep her physically fit.During these three years of intense hot yoga, practicing every day, she began to see changes in my physical body.  Having been told she needed to have an operation on her knees in her twenties, she surprised myself by running three marathons in succession.  Bikram yoga supported not only her physical training, but also the mental training that is necessary for completing a marathon. Over the years Juliette studied various types of Yoga and it transformed  her life and assisting her to stay young and fresh in both body and mind.  For her teacher training she chose to study with Shivananda Yoga Vedanta  and she had the privilege of successfully completing her training in the Himalayan Mountains of India, where the roots of yoga were born.

This week Mark chats with First generation 3 Principle facilitator Elsie Spittle. Elsie was good friends with Sydney Banks the founder- uncoverer of the 3 principle understanding, initially she was a little resistant to what Syd was saying but then she eventually saw what he was pointing towards. Since that time Elsie has been sharing the undertanding in many varied fields, she has also written numerous books including her latest Nuggets of Wisdom.