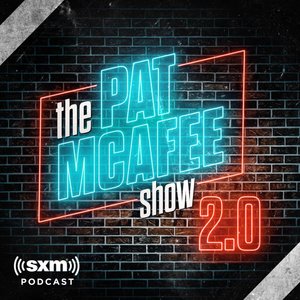 On The Pat McAfee Show 2.0, Pat McAfee and his friends deliver one of a kind opinions that won't be heard anywhere else. Pat, who played in two Pro Bowls during his eight-year NFL career, brings a fresh take on sports and entertainment to listeners and fans. He is known for speaking his mind and is both relatable and refreshing. His player’s insight, electric storytelling, and robust sense of humor have helped him build a huge and loyal fan base with more than 3 million social media followers. Presented by FanDuel, The Pat McAfee Show 2.0 promises to inform, intrigue, and entertain. Cheers. 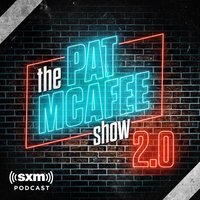 On today's show, Pat starts by remembering all the men and women and heroes who lost their lives on 9/11. The guys then dive into this week's NFL games and what some of their big takeaways were, and Coach Gruden calls in to give his thoughts on Khalil Mack and being back on the sidelines. Pat also tells the story about how he initially heard that Andrew Luck hurt his shoulder snowboarding and what it was like trying to figure it out around the building. Also joining the show is three great guests. First, former Heisman Trophy winner and 1st overall pick, Carson Palmer, joins the show to chat about his upcoming Football Life on NFL Network, who the most special athlete he played with was, and what he's doing post retirement (42:51-59:06). Next, media mogul Gary Vee calls in to chat about his Jets, and his relentless pursuit to own them (1:01:23-1:18:36). Closing out the show is 4x Pro Bowler Richie Incognito to discuss mental health and his foundation (1:19:45-1:33:33). Cheers.