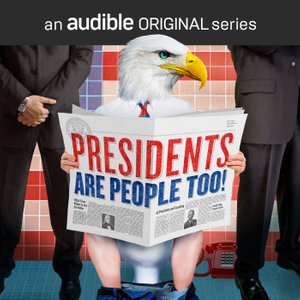 Presidents Are People Too!

The Audible Originals series Presidents Are People Too! recasts each of the American Presidents as real-life people, complete with flaws, quirks, triumphs, scandals and bodily ailments. Hosts Elliott Kalan, former Daily Show head writer, and American historian and author Alexis Coe talk to experts, comedians, journalists, actors and re-enactors to better understand the men memorialized on the Washington Mall and those all but forgotten. 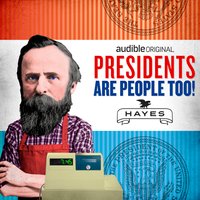 Alexis and Elliott explore the life of president number 19, Rutherford B. Hayes, and investigate how a seemingly decent man turned into possibly the worst president ever. Alexis and Elliott speak to author and historian Roy Morris Jr. about the stolen election of 1876, and to David O. Stowell about Hayes’ involvement in the Great Railway Strike of 1877. They also enlist the help of comedian Kristen Schaal, in an attempt to find an entertaining way to talk about the silver coinage debate. 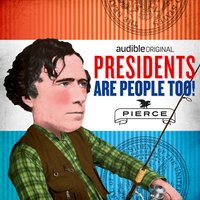 Alexis and Elliott delve into the life of a handsome yet disappointing president, number 14, Franklin Pierce. They speak to a presidential grief specialist about how Pierce dealt with a tragic death two months before his inauguration, examine how the Kansas-Nebraska Act—an act that was meant to defuse tension over slavery—ended up blowing up the country, and explore Pierce’s lifelong friendship with the acclaimed novelist Nathaniel Hawthorne. 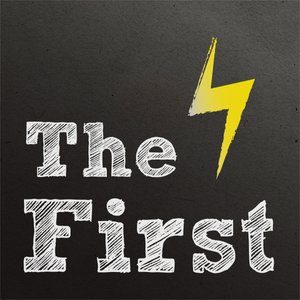 The First: Stories of Inventions and their Consequences 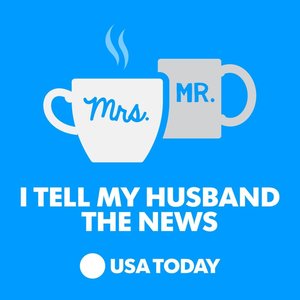 I Tell My Husband The News 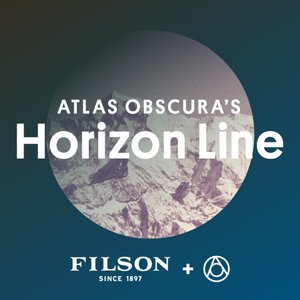 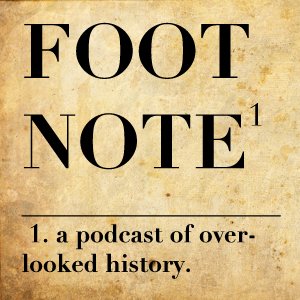 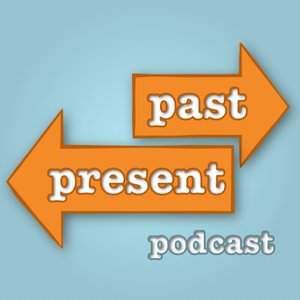 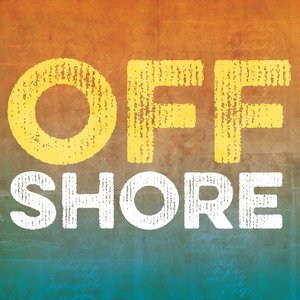 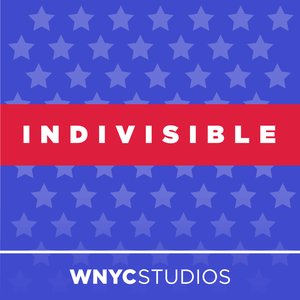 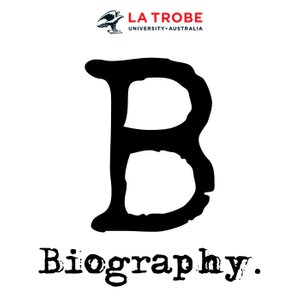 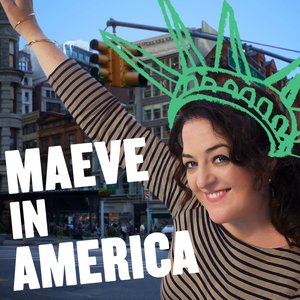 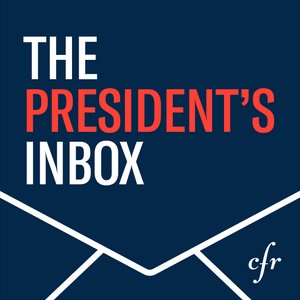 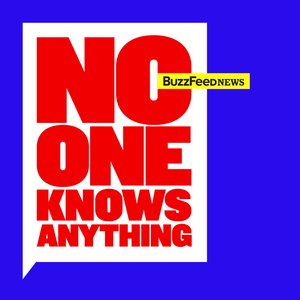 No One Knows Anything 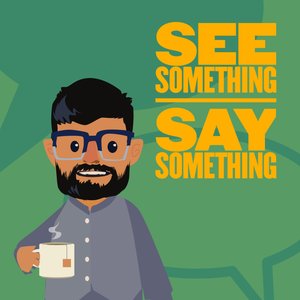 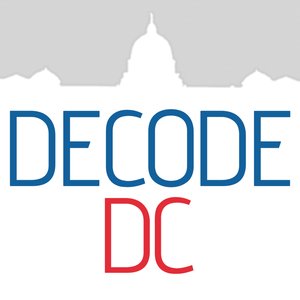 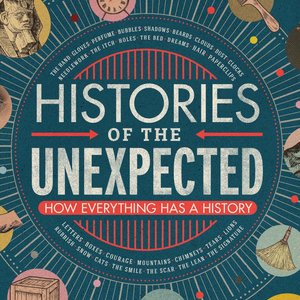 Histories of the Unexpected 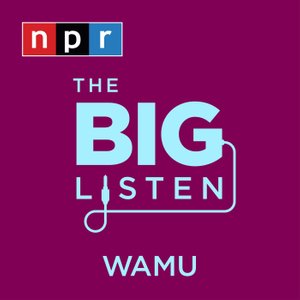 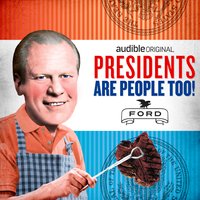 Alexis and Elliott get to know the all-American football star who stepped into office after Nixon’s resignation and served less than a full term, president #38 Gerald Ford. They examine his childhood, imagine his life as a pro-football player, explore his controversial decision to pardon Nixon a month after he left office in disgrace, and peek inside the East Wing with Betty Ford’s White House press secretary. 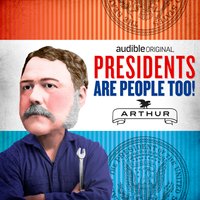 Alexis and Elliott explore the life of our oft-forgotten 21st president, Chester Alan Arthur. Author Esther Crain explains why Arthur was the quintessential Gilded Age New Yorker, Elliott digs into a complicated relationship with NY senator Roscoe Conkling, and Alexis investigates his involvement in a significant civil rights case. Playwright Sean David DeMers meets our hosts at a Brooklyn cemetery, to discuss Arthur’s mysterious correspondence with a New York woman who encouraged him to rise to the challenges of the presidency. 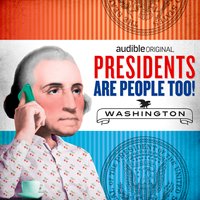 Alexis and Elliott attempt to get closer to the man behind the marble facade: our first president, George Washington. Pulitzer Prize-winning historian Joseph J. Ellis explains what made Washington a myth, even in his own time. Reid Mitenbuler, author of Bourbon Empire, sheds light on Washington’s surprising role as a major American whiskey distiller. Rohulamin Quander reflects on his ancestors enslaved at Mount Vernon, and Alexis and Elliott visit the U.S. Military Academy at West Point to see the site of Benedict Arnold’s infamous betrayal.

© 2020 OwlTail All rights reserved. OwlTail only owns the podcast episode rankings. Copyright of underlying podcast content is owned by the publisher, not OwlTail. Audio is streamed directly from Audible servers. Downloads goes directly to publisher.