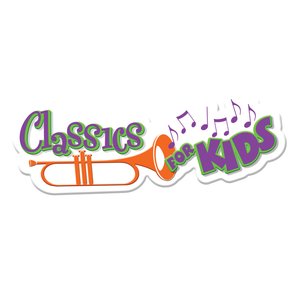 Introduce children to classical music in a fun and entertaining way. 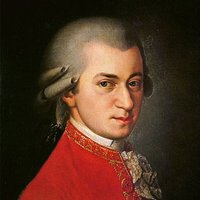 Wolfgang Amadeus Mozart was a child prodigy. He wrote his first symphony when he was eight, but actually started composing at the age of five. In this show, hear about some other composers who started just as early. 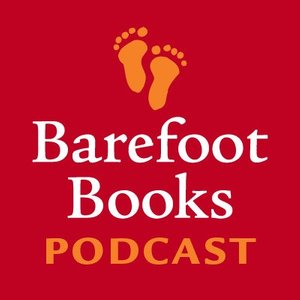 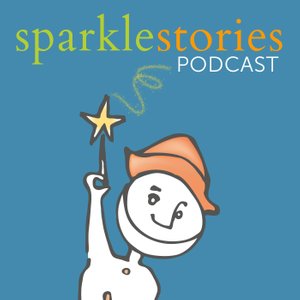 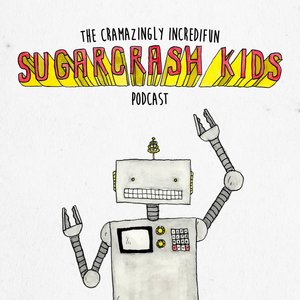 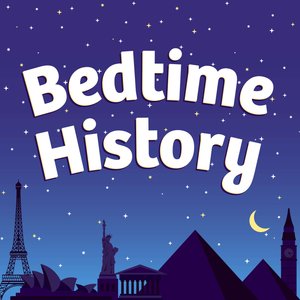 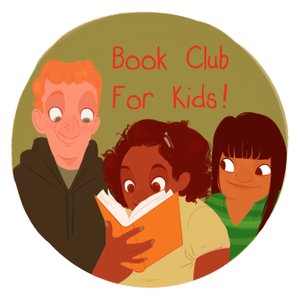 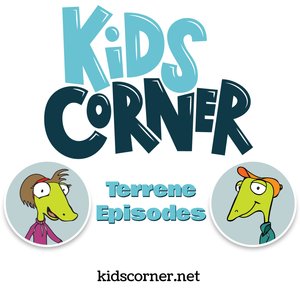 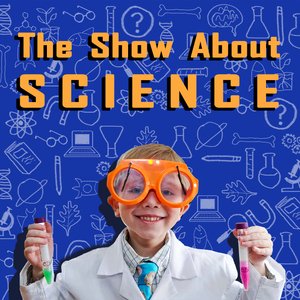 The Show About Science 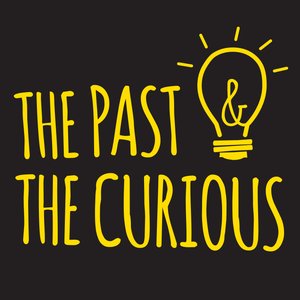 The Past and The Curious: A History Podcast for Kids and Families 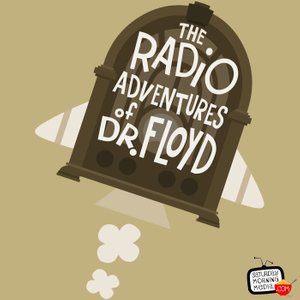 The Radio Adventures of Dr. Floyd 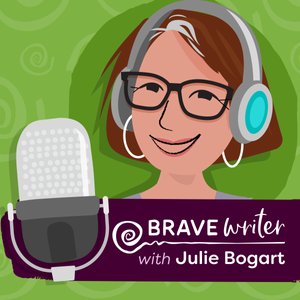 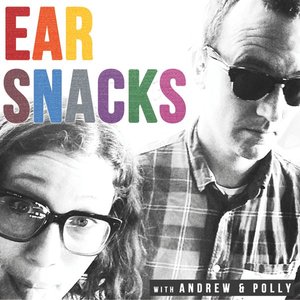 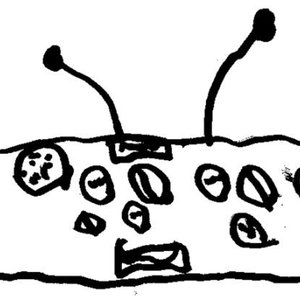 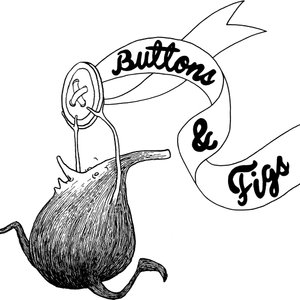 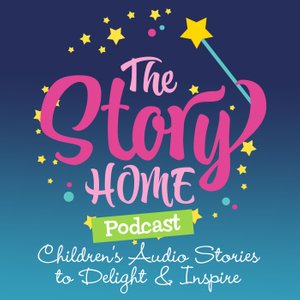 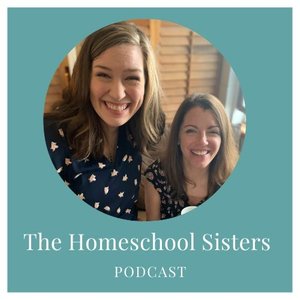 Frederic Chopin was one of the greatest pianists of his day. Every single piece of music he wrote used the piano. The name Chopin doesn't sound very Polish because Chopin's father was born in France. Even though he was fiercely proud of being Polish, Frederic Chopin wound up moving to France, and never returned to Poland.

Aaron Copland was a 20th century American composer from Brooklyn, New York. Copland is known for writing very American music, but he actually studied in France. His teacher, Nadia Boulanger, helped Copland find his way to an American sound in classical music.

Ballet is a theatrical performance that tells a story using music, costumes, sets, and dance. Victoria Morgan, artistic director of the Cincinnati Ballet, talks with Naomi Lewin about ballet and ballet terms.

Ballet is a theatrical performance that tells a story using music, costumes, sets, and dance. Victoria Morgan, artistic director of the Cincinnati Ballet, talks with Naomi Lewin about ballet and ballet terms.

Franz Joseph Haydn spent over thirty years working as music director for the Esterhazy family. By the end of his life, Haydn was both rich and famous, and he had gotten along well with his employers - pretty unusual for a composer of that time.

From a very early age, Scott Joplin supported himself as a performing pianist. Eventually, he earned a living selling his compositions, too. Thanks to Joplin's Maple Leaf Rag, the most famous of all piano rags, Joplin became known as the King of Ragtime Writers.

After studying at the Royal Conservatory of Music in London, Benjamin Britten got a job writing film music. Then he went on to compose choral music, chamber music, songs, and quite a few operas, including some for major events in British history. In addition to being a composer, Britten was an excellent pianist and conductor.

The polonaise is a dance that was fashionable in the Polish court. Since Polish nobility used to like to speak French, the name "polonaise" is French. Eventually, the polonaise caught on all over Europe, and even migrated to America. Lots of operas contain polonaises, and after a while, composers began to use the polonaise as a form for non-dancing, instrumental pieces.