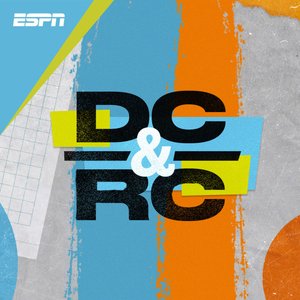 The podcast home of DC &amp; RC, with new episodes every Wednesday and Thursday, featuring UFC legend Daniel Cormier and Super Bowl champion, Ryan Clark, both Louisiana natives, as they hang out and kick around the hottest topics from across the world of MMA and preview/review the most important fight cards and storylines. 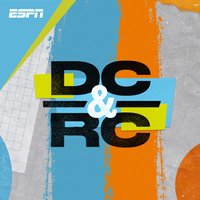 After a bizarre main event at UFC 248, Ariel defends Israel Adesanya against the criticism he's received since Saturday night. Plus, he explains why he's in awe of Zhang Weili and Joanna Jedrzejczyk following a fight some are calling the greatest female fight in MMA history. Then, --UFC lightweight Sean O'Malley on a stressful fight week, the special bond he shares with his coach and how long he plans to wait before fighting next (23:16). --UFC welterweight Neil Magny discusses his first win since May 2018, his storied UFC career and how fatherhood affected the lead-up to Saturday's fight (39:31). --Korean hip-hop artist Jay Park gives his side of the story on what happened at UFC 248, where UFC featherweight Brian Ortega slapped him for what his friend, The Korean Zombie, said on Ariel's show last month (53:46). --UFC women's flyweight champion Valentina Shevchenko explains why she believes Joanna won on Saturday and why Zhang didn't impress her. She also discusses Yoel Romero's odd strategy against Adesanya (1:19:01). --UFC strawweight champion Zhang (and her translator) discuss how she's feeling physically after a grueling five-round fight, a challenging fight week, if she regrets taking the fight given the tumultuous lead-up to it and if/when she anticipates a rematch against Joanna (1:39:47). --Bob Arum, Founder/CEO of Top Rank, on why the UFC is "trash", his fictional feud with Dana White, Wilder/Fury III and what makes a great promoter (2:12:20). --UFC middleweight champion Israel Adesanya explains why the Romero fight was the "weirdest" one he's ever been a part of and why he wasn't fooled by his strategy. He also talks about his private conversation with Dana White following the fight, what he makes of Paulo Costa's comments and much more (2:36:20). Learn more about your ad choices. Visit megaphone.fm/adchoices

Two days after Khabib Nurmagomedov announced his retirement, DC tells Ariel all about Khabib's difficult UFC 254 training camp, if he believes Khabib will fight again, his Sunday phone call with the lightweight king and much more. And, with a vacant lightweight title on the horizon, how should the UFC proceed? Plus, the guys also talk about Khabib's place in the GOAT conversation, Rob Whittaker's worthiness of another shot at Israel Adesanya, Anderson Silva's upcoming fight and the crazy backstory behind the Dec. 19 Leon Edwards vs. Khamzat Chimaev bout. Learn more about your ad choices. Visit megaphone.fm/adchoices 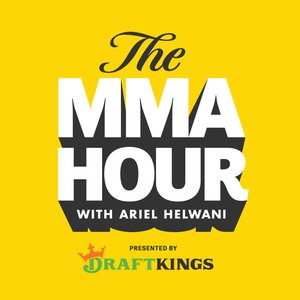 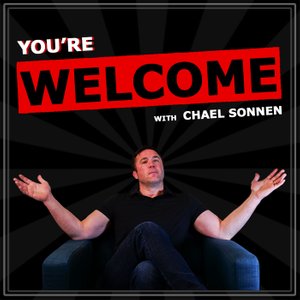 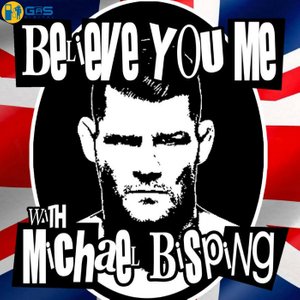 Believe You Me with Michael Bisping 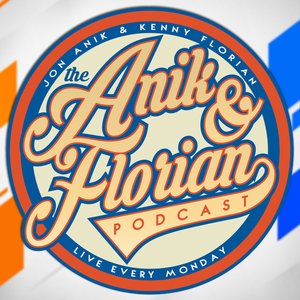 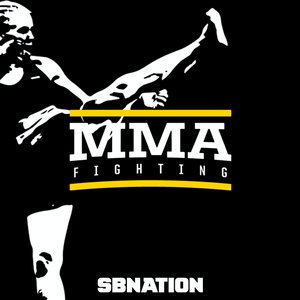 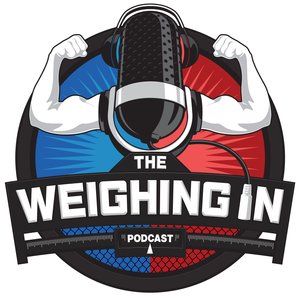 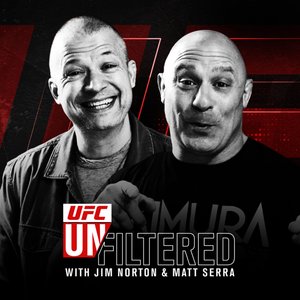 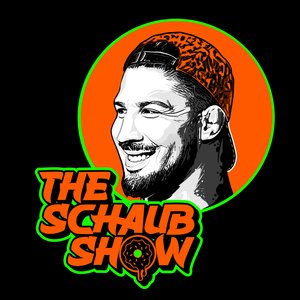 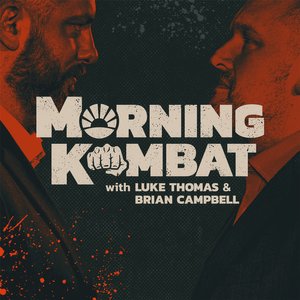 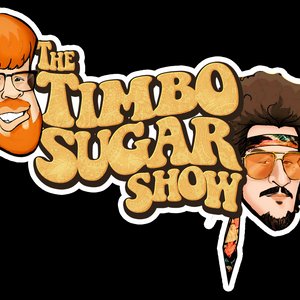 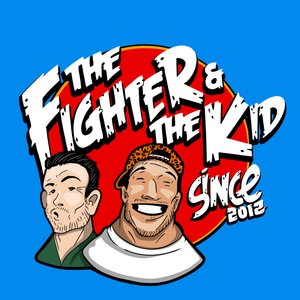 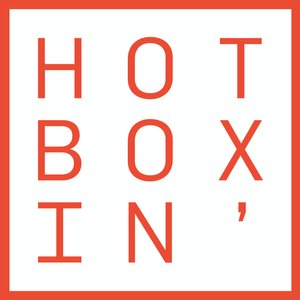 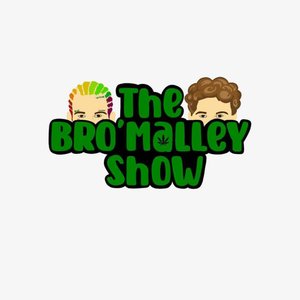 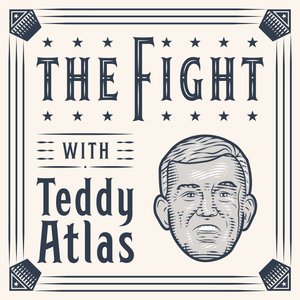 THE FIGHT with Teddy Atlas 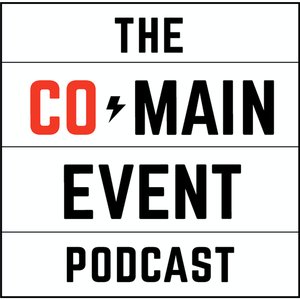