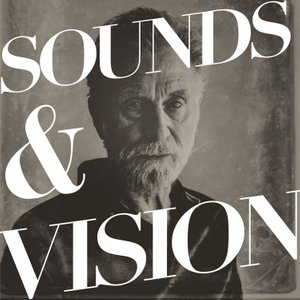 Andrew Loog Oldham began doing PR for Little Richard, Bob Dylan and The Beatles before discovering, managing and producing The Rolling Stones from 1964-1968. He also launched England’s first indie label, Immediate Records. He then went “out to lunch” for 25 years, and upon his return wrote a 3 volume memoir, STONED, 2STONED &amp; STONE FREE and was the lead radio personality on the the Underground Garage channel on SiriusXM for over 10 years. The Sounds and Vision podcast is Andrew's latest creation where he chats with the remarkable men and women he's met along the way who continue to contribute to his remarkable life. 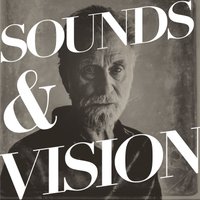 Andrew Loog Oldham is the original manager/producer of the Rolling Stones, founder of Immediate Records, writer of STONED, 2STONED, and ROLLING STONED, and the longtime lead DJ on the Underground Garage channel on SiriusXM. Sounds and Vision is the next chapter. On this episode, Andrew catches up with his friend May Pang. May Pang was born in 1950, the daughter of Chinese immigrants and grew up in Spanish Harlem in NYC. May is best known for her 18-month relationship with John Lennon, often referred to as his "Lost Weekend" and her subsequent marriage to music producer Tony Visconti. In addition to her work with Apple Records, she also worked as an A&amp;R + music publishing exec for Island Records and United Artists.  Check out May's latest photo books and jewelry on her website.  Share Sounds and Vision with a friend. Write a review for this podcast and Andrew will give you a shout out in a future episode. Tweet at Andrew and let him know what you think of this episode.