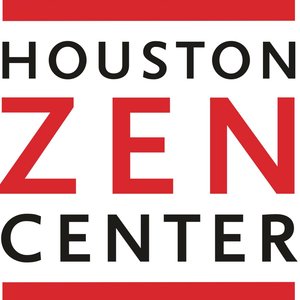 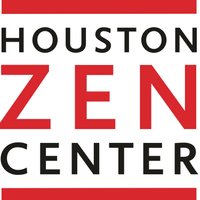 Koun Franz is a Soto Zen priest. He leads practice at Zen Nova Scotia in Halifax, where he also works as deputy editor of Buddhadharma. His writings on parenting and Zen can be found at continuousmistake.com and nyoho.com.

Rev. Dōjin Sarah Emerson: Living in Relation to our Ancestors 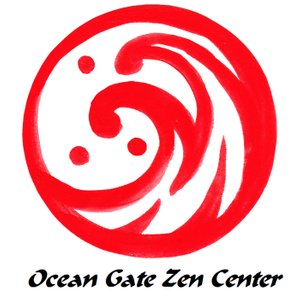 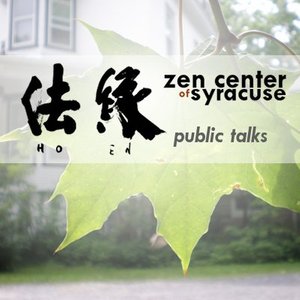 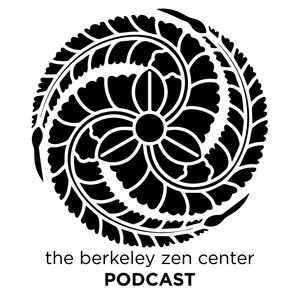 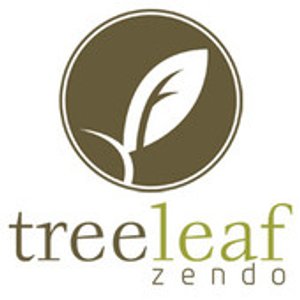 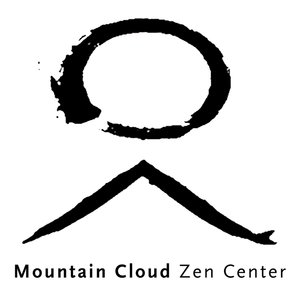 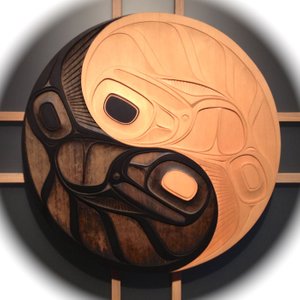 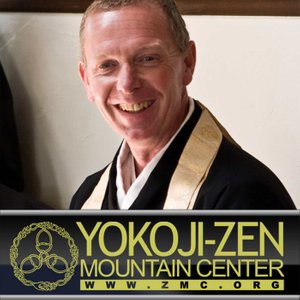 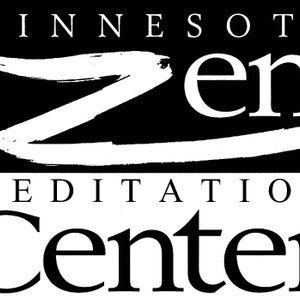 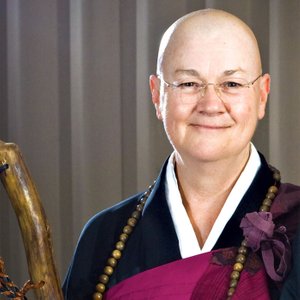 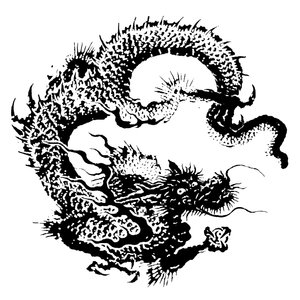 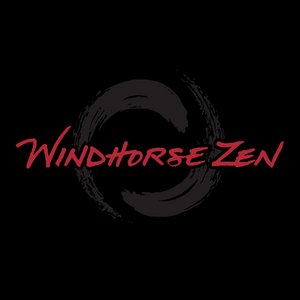 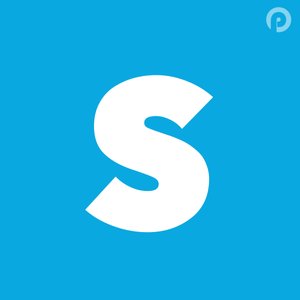 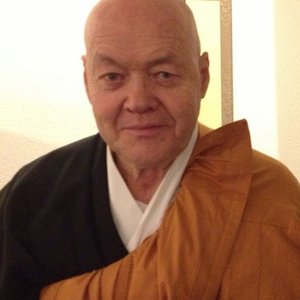 Dharma Talk by Hank Lazer, a poet.This Sunday, Hank Lazer, a longtime Zen practitioner and poet, will give a cloud dharma talk. Hank is a well-known poet.He has been a Zen practitioner for approximately 20 years, principally with instruction from his long-time friend Norman Fischer. Lazer has taken part in sesshins at the Upaya Zen Center, Mar de Jade (in Chacala, Nayarit, Mexico – where he went through the jukai ceremony), and the Rohatsu Sesshin this past December at the Houston Zen Center. He lives in Tuscaloosa, Alabama, where for the past four years he has convened a weekly meditation for the Quiet Tide Sangha. In his retirement, he teaches a seminar Zen Buddhism &amp; Radical Approaches to the Arts at the University of Alabama where he was an administrator and professor for nearly 40 years. He has published thirty-one books of poetry, including the recently released Slowly Becoming Awake (N32) (2019, Dos Madres Press) and Poems That Look Just Like Poems (2019, PURH – one volume in English, one in French). In 2015, Lazer received Alabama’s most prestigious literary prize, the Harper Lee Award, for lifetime achievement in literature.