By Jenko🏴󠁧󠁢󠁷󠁬󠁳󠁿 - Apr 26 2020
Read more
I don’t miss these rugby podcasts here in Pennsylvania - Gareth and Nicky do a great job with interesting guests. The Scott Baldwin interview was award winning. Ideal company for a Tredegar boy far from home.

By Jenko🏴󠁧󠁢󠁷󠁬󠁳󠁿 - Apr 26 2020
Read more
I don’t miss these rugby podcasts here in Pennsylvania - Gareth and Nicky do a great job with interesting guests. The Scott Baldwin interview was award winning. Ideal company for a Tredegar boy far from home.

Updated by OwlTail 23 days ago

Rank #1: Warburton's year off, Faletau's injury and the Dragons' bid for Quade Cooper 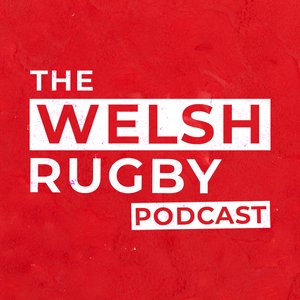 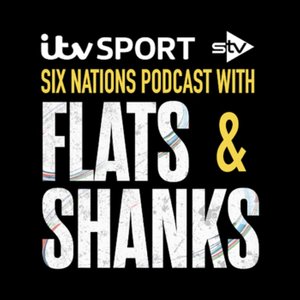 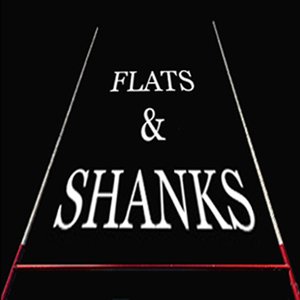 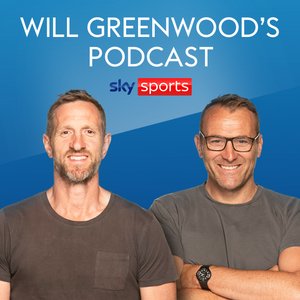 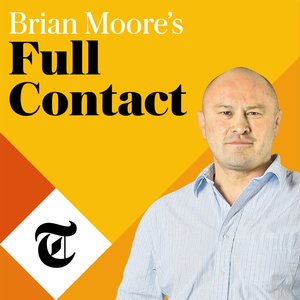 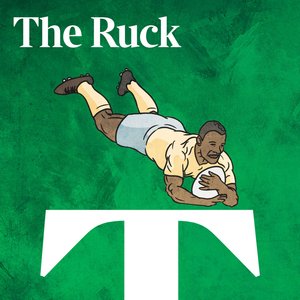 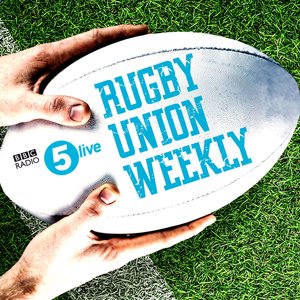 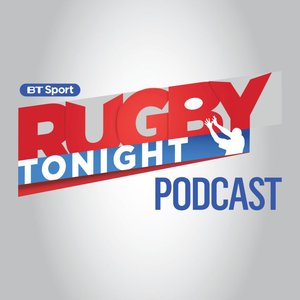 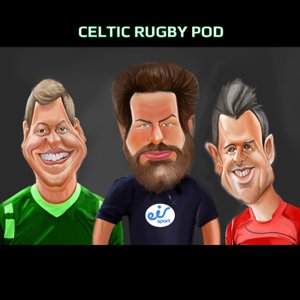 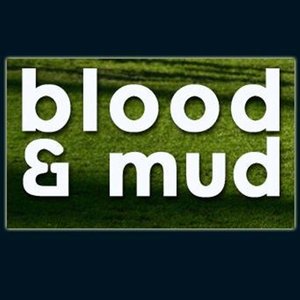 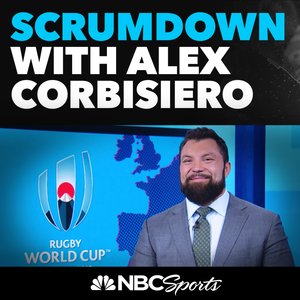 The Scrum Down with Alex Corbisiero 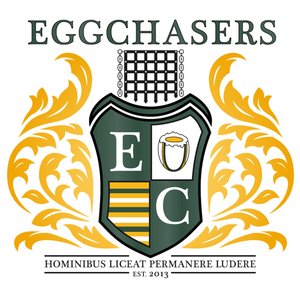 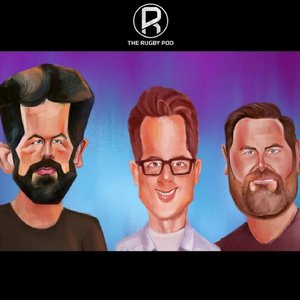 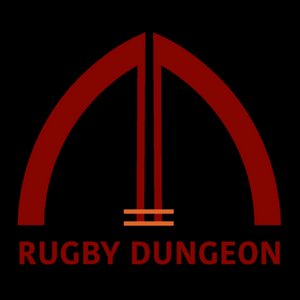 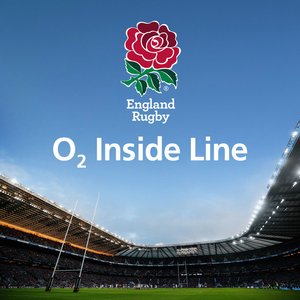 Rank #3: S2 E16: Losses for the Blues and Scarlets in the Champions Cup - European Weekend Recap

Read more
Martyn Williams and Steff Garrero look at the Wales team to play France and look ahead to the first weekend's fixtures in the Six Nations Championship.

Read more
Gareth Rhys Owen and Dafydd Pritchard pick their favourite players and moments from the World Cup so far.

Read more
There are few sportsmen or women who are known by their initials alone. JPR Williams is one of them. A singular presence in rugby, there has never been, nor will ever be, another like him.

With his mutton chops, flowing locks and rolled-down socks he was instantly recognisable. An icon not just of Welsh rugby but of global sport. JPR is one of a select group of 6 Welshmen who won 3 Grand Slams in an international career that spanned three decades. He won 55 caps for Wales in an era when they reigned supreme – he took to the field 11 times against England and 11 times, he emerged victorious. JPR also toured twice with the British Lions – In 1971 in New Zealand with the series 2-1 in the Lions favour, he dropped a goal from 45 metres that led to a drawn game and meant they still remain the only Lions side to win a test series against the All Blacks. In 1974 he was a key member of the “Invincibles” who won 21 of their 22 matches, drawing the final test with South Africa.

As he enters his eight decade, Ross Harries celebrates John Peter Rhys Williams’ life in rugby in the company of some of those who know him best – John Taylor, his teammate at London Welsh, Wales and the Lions and also best man at his wedding. Wales and Lions legends Phil Bennett and Steve Fenwick. Former England captain and 71 Lions teammate Bob Hiller and Wales centurion and Grand Slam winning captain Gareth Thomas – another Bridgend old boy.

It’s universally accepted that he was one of a kind – unique and singular presence on the rugby field. He was fearless, he was peerless, but was he the greatest?

Read more
Gareth Rhys Owen and Nicky Robinson look back on Wales' victory over Georgia and discuss the second row crisis as they hear news that Cory Hill is possibly out of the tournament.

Rank #12: S2 E13: Ken Owens on life as an international, being a senior squad member and hiding in cafes

Read more
Steff, Martyn and Gareth Rhys Owen round up the end of the rugby season in this podcast.

Read more
Gareth and Nicky discuss the team to face Uruguay and chat to Martyn and Shane Williams.

Read more
Gareth Rhys Owen and Nicky Robinson discuss what you could learn from spying on training.