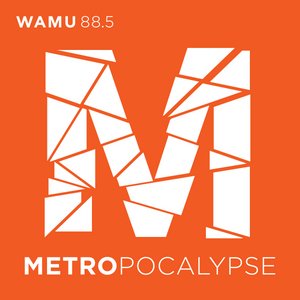 Explosions and smoke-filled tunnels. Frustrated riders and epic commutes. This is the new normal on Washington’s Metro. Metropocalypse, a weekly podcast from WAMU 88.5, explores the unprecedented plan to rebuild tracks and re-engineer culture on the nation’s second largest transit system. Send questions &amp; ideas to metro@wamu.org.

Episode 18: Full Throttle Into The Past With Zachary Schrag

Why are there so few seats on Metro platforms? How did D.C. home-rule advocates impact the historical trajectory of the rail system? Why are there only two tracks in Metro tunnels? Zachary Schrag, author of The Great Society Subway, joins us for a live recording at Kramerbooks in D.C.

WMATA regularly gives itself a report card called Vital Signs, and the latest has some good news about railcar reliability, but bad news about on-time performance. We also discuss what Metro riders really want, and whether the U.S. has the desire and will to build high-speed maglev rail lines. 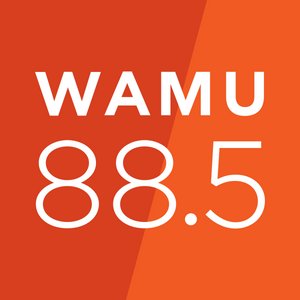 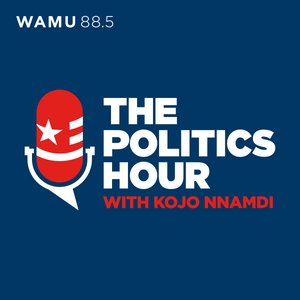 The Politics Hour with Kojo Nnamdi 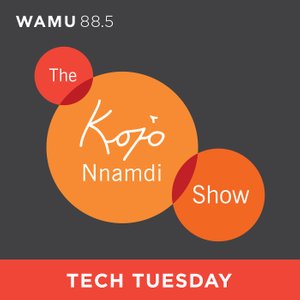 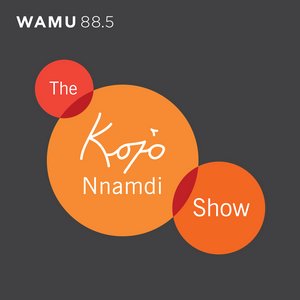 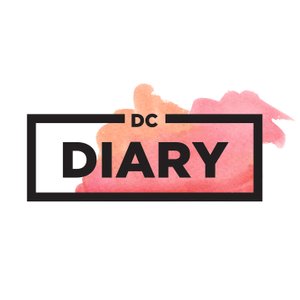 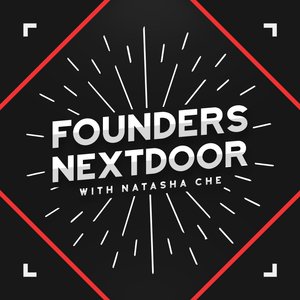 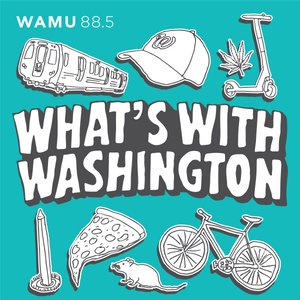 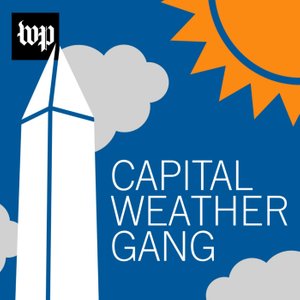 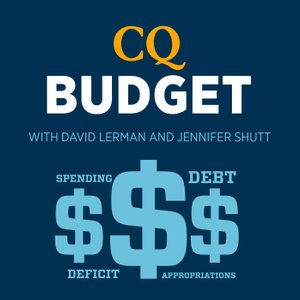 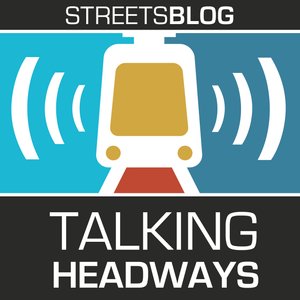 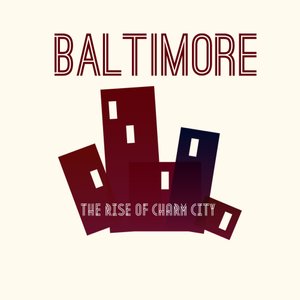 Baltimore: The Rise of Charm City 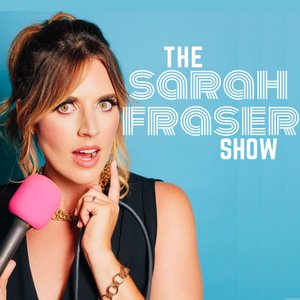 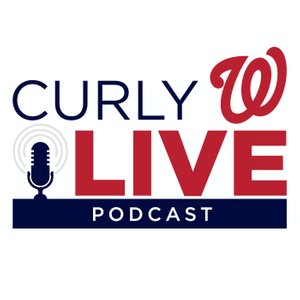 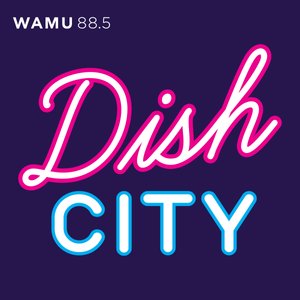 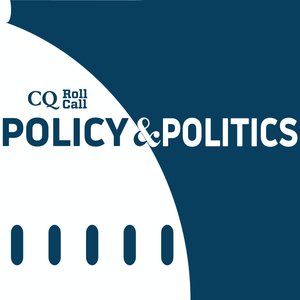 Episode 2: Dispatches From Day One

The Metropocalypse crew is on the scene at the Ballston station in Virginia as the "new normal" takes effect. We also ask key questions of Metro's general manager and D.C.'s mayor, and we discuss what the end of late-night service means for everyday people.

We talk to civic hackers who use WMATA's open data sources to share information about delays, accidents and more. The principal of a charter school with many non-native speakers of English talks about how language barriers can affect transit riders. And we ask: Is the latest Orange Line work boosting bike traffic in Arlington?

We walk through all the ways Metro is having a bad summer with Politico's Lauren Gardner, Greater Greater Washington's David Alpert and members of the Metropocalypse Facebook group. There's also bonus appearances from public radio luminaries.

SafeTrack hits its second phase, with full shutdowns of sections of the Orange Line forcing commuters to use bus "bridges" between stations. What if Metro had built extra tracks, though? We talk to a historian about why redundant stretches of rail weren't part of the system's blueprint.

Episode 17: Will Nats Fans Have To Race To The Metro Station?

As playoff baseball returns to Washington, D.C., thousands of Nationals fans could face a choice: Stay for the end of a game, or leave early to catch the right Green Line train? Also, we discuss the acute misery of Blue Line riders: New data suggest their Metrorail experience is the worst in the system.

Next time you're in an underground Metro station, look up and around. Are you in a calming streetscape setting? Or does it feel more like an interstellar battle station? Historian Zachary Schrag discusses the architects’ original intent.

In 1986, a federal official issued a warning: If Metro continued to expand rapidly, the system faced a future of stark choices over maintaining existing infrastructure. Metro chose expansion. We talk to a historian about that decision. We also hear from a former Metro general manager about the following years, and from an Arlington planner about measuring how riders are responding to SafeTrack.

Why is the air conditioning so bad on some Metro cars? And what, exactly, is happening out on the Orange Line tracks during SafeTrack surge No. 5? Martin Di Caro goes looking for answers.

© 2020 OwlTail All rights reserved. OwlTail only owns the podcast episode rankings. Copyright of underlying podcast content is owned by the publisher, not OwlTail. Audio is streamed directly from WAMU 88.5 servers. Downloads goes directly to publisher.