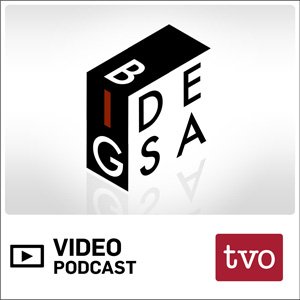 Big Ideas offers lectures on a variety of thought-provoking topics which range across politics, culture, economics, art history, science.... By nature of its lecture format, pacing and inquisitive approach, it is the antithesis of the prevailing sound-bite television norm. The simple, bold concept is a victory of substance over style.

Simon Winchester on his book The Meaning of Everything

Simon Winchester discusses his book The Meaning of Everything: The Story of the Oxford English Dictionary.

Marcus Chown on 10 Bonkers Things About the Universe 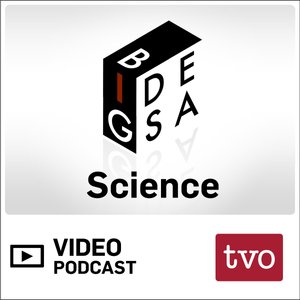 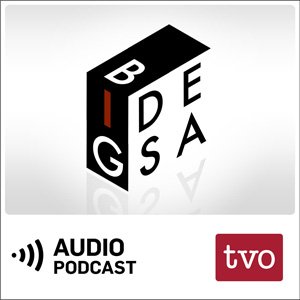 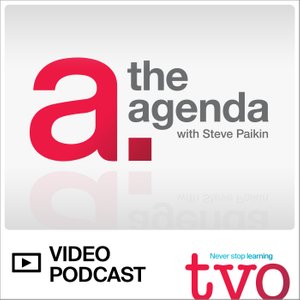 The Agenda with Steve Paikin (Video) 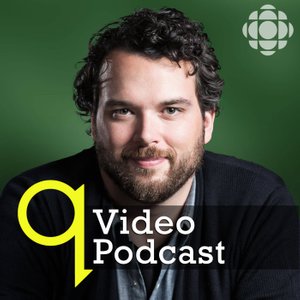 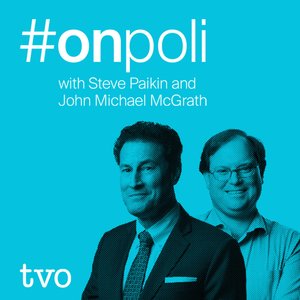 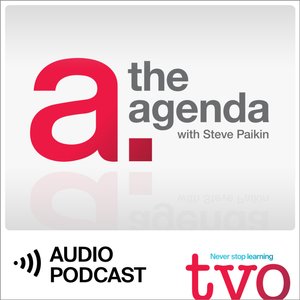 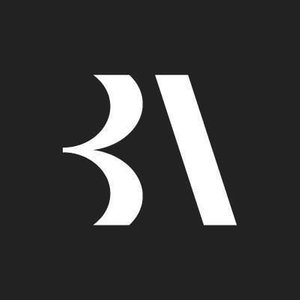 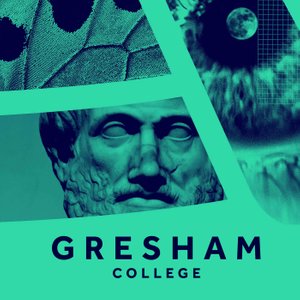 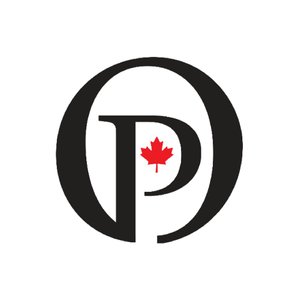 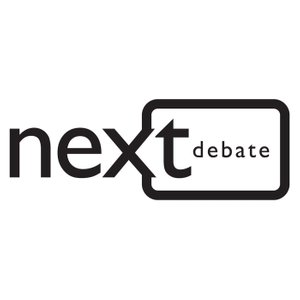 Big Ideas presents Princeton University professor of Philosophy and Comparative Literature, Alexander Nehamas, on how individual character defines our ideas of what is beautiful

Robert Fulford on A World Reconfigured: Politics and Perceptions Since 9-11

Gaspar Tamas on The Failure of Liberal Democracy

Hungarian philosopher, Gaspar Tamas,on The Failure of Liberal Democracy in Eastern Europe and Everywhere Else. His lecture was delivered at the Munk School of Global Affairs on September 20, 2011. Tamas is a prolific writer of essays with a wide-ranging and distinguished career in academics and government. He was also a leading figure in the East European dissident movements.

Philip Ball Q and A following his lecture on Curiosity

Philip Ball - Question and Answer session following the lecture based on his book, Curiosity: How Science Became Interested in Everything

John Ralston Saul on what defines Canada as a nation

Clare Hasenkampf - Best Lecturer Finalist - on Chromosomes Dividing: How It Is Done and Why It Matters

Clare Hasenkampf from the Biological Sciences department at the University of Toronto Scarborough delivers her competition lecture entitled "Chromosomes Dividing: How It Is Done and Why It Matters".

Paul Stevens from the English department at the University of Toronto St. George delivers his competition lecture entitled "Milton's Satan".

Stephen Hawking: The Power of Ideas

Noam Chomsky on the State-Corporate Complex

Academic, author and political activist, Noam Chomsky, on the State-Corporate Complex: A Threat to Freedom and Survival. Chomsky's lecture was delivered at the Hart House Great Hall at the University of Toronto on April 7, 2011.

Merv Mosher from the Kinesiology and Health Science department at York University in Toronto is profiled and delivers his lecture entitled, Statistics: What's the Point?

John Gray on The Immortalization Commission

Philosopher and author, John Gray, on The Immortalization Commission: Science and the Strange Quest to Cheat Death. In the late nineteenth century and as a consequence of Darwinism, many thinkers turned to science to solve the riddle of death. Gray explores humankind's dangerous striving toward a scientific version of immortality.

Philosopher and journalist Bernard-Henri Levy critiques present-day leftist politics for its anti-liberalism, anti-Americanism, and for being soft on radical Islamism.

Seth Lloyd on Programming the Universe

Seth Llyod is a Professor in the Department of Mechanical Engineering at the Massachusetts Institute of Technology (MIT). His talk, "Programming the Universe", is about the computational power of atoms, electrons, and elementary particles.

The Age of Unequals: An Evening with Richard Wilkinson

Armine Yalnizyan, Jordan Peterson, and Matthew Mendelsohn join epidemiologist Richard Wilkinson to discuss why equality is better for everyone, the theme of Wilkinson's book, The Spirit Level

© 2020 OwlTail All rights reserved. OwlTail only owns the podcast episode rankings. Copyright of underlying podcast content is owned by the publisher, not OwlTail. Audio is streamed directly from TVO servers. Downloads goes directly to publisher.