In 2016, a rival foreign power, Vladimir Putin’s Russia, launched an attack on the United States of America.   What we now know is that American intelligence agencies have concluded that Russia planned and executed a campaign to undermine our democracy and to affect our Presidential election.   For President Trump, Russia is a complicated subject.  But this podcast isn't about Donald Trump's complications with Russia, nor is it about Republicans and Democrats.   One of the dangers in the hyper partisan American debate over Russia’s role in the 2016 presidential election is that it is blurring the larger picture.  This three part podcast mini-series is about the larger picture.  Episode one will look at why Russia meddled in our election; episode two will examine case studies of past Russian behavior; and episode three will discuss what the US can do to counter Russia's actions.   Hosted by CSIS's H. Andrew Schwartz, co-host of "Bob Schieffer's About the News"

Special Episode: The Making of "The Kremlin Playbook 2"

“The Kremlin Playbook 2” report demonstrates that some countries facilitate or enable the type of Russian malign economic influence that was uncovered in the first Kremlin Playbook report. On this episode, Heather A. Conley (CSIS), Donatienne Ruy (CSIS), and Martin Vladimirov (Center for the Study of Democracy) take listeners behind the scenes and discuss the creation of The Kremlin Playbook series. They present key takeaways and biggest surprises, the requirements of such a study, and the way forward for this research. 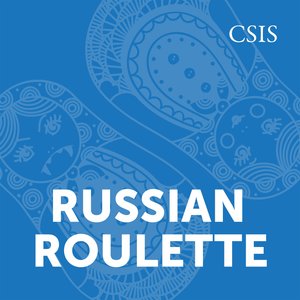 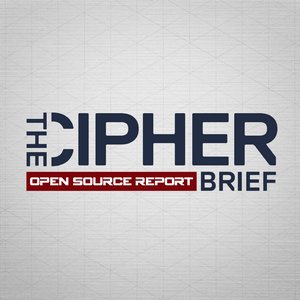 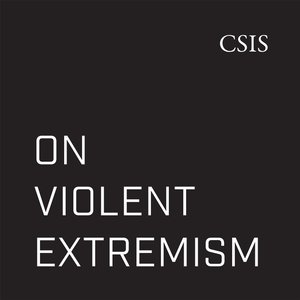 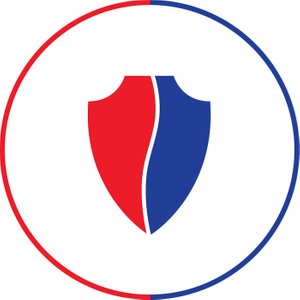 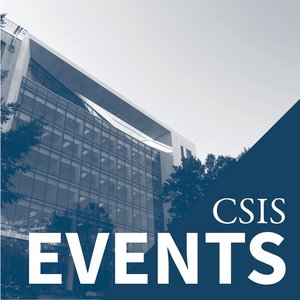 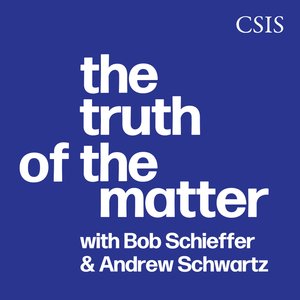 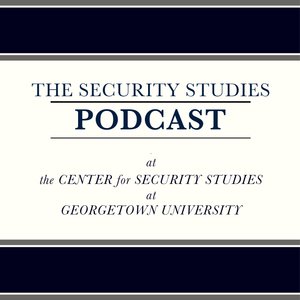 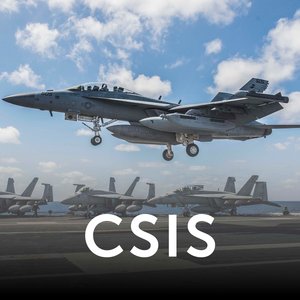 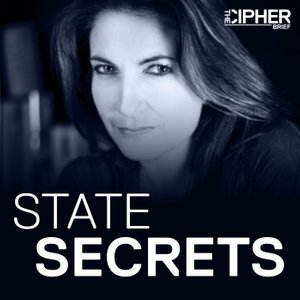 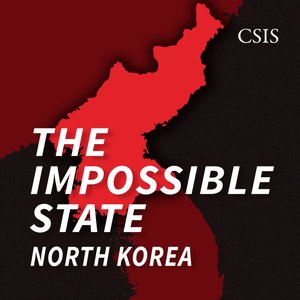 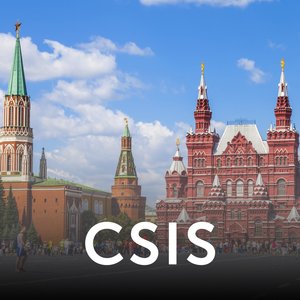 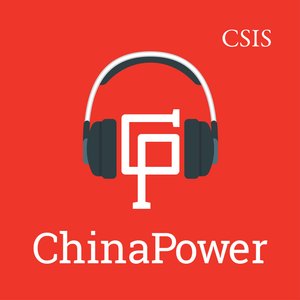 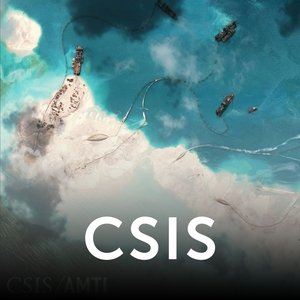 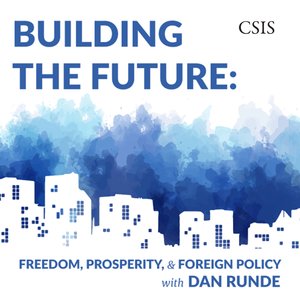 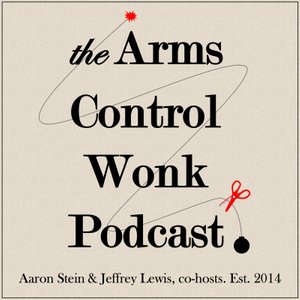 How Russia Does It

Russia’s interference in our election didn’t happen in a vacuum. The Russians have been waging influence campaigns across Europe for decades. That’s why Heather Conley of CSIS studied Russia’s operations in Central and Eastern Europe. Her findings are contained in a report that has become a must read in Washington—it’s called The Kremlin Playbook. And you can read it by visiting www.csis.org. The Playbook examines Russia’s efforts to gain economic and political influence in Bulgaria, Hungary, Latvia, Serbia and Slovakia. Its findings show a broad pattern of Russian behavior that can help us understand Russia’s interference in the 2016 US election. This episode, part 2 in our mini-series, discussed how Russia influences elections.

Why Did Russia Do It?

Vladimir Putin is trying to make Russia great again. The Kremlin believes that the United States and its allies have been holding Russia back since the end of the Cold War.  This is just one reason why Russia disrupted the 2016 U.S. election.  This episode details why Russia did it.

© 2020 OwlTail All rights reserved. OwlTail only owns the podcast episode rankings. Copyright of underlying podcast content is owned by the publisher, not OwlTail. Audio is streamed directly from CSIS | Center for Strategic and International Studies servers. Downloads goes directly to publisher.