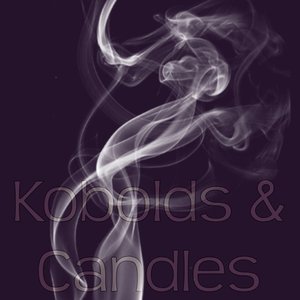 Despite seeming like a W.O.W. referance this is actually a real play role playing podcast. The main campaign is run by GM Michaela who has a fascination with kobolds as old as time, and every character she has ever played carries candles on their person in case of kobold sightings. She came up with a home brew world for her players to run around in. You can expect heavy story and role playing, with some action thrown in, and a tone verging on horror where choosing whether to fight or flee is paramount. 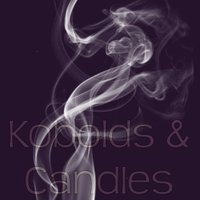 In the first full episode our characters meet, and immediately go on a road trip to what will soon be their home away from home.  The village Astenyth is an unassuming hamlet nesteled withing the Fay Wilds at the edge of the Sabrewing mountains but is everything as  quiet as it appears.