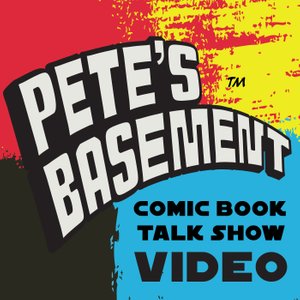 Red, Greg, and Pete hit the roundtable for three weeks of comics reviews, whiskey shots, and hilarious laughter that have become the staples of the Basement Show! Highlights include Image's The After Realm, Oni Press' Backtrack, Mad Cave Studios' Battlecats, and much more! For the full docket list, check out our YouTube page! 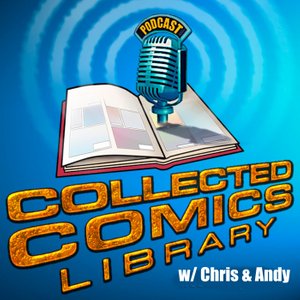 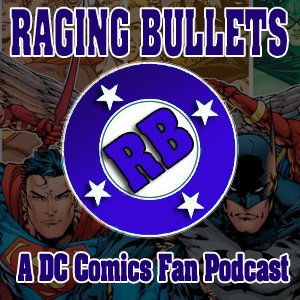 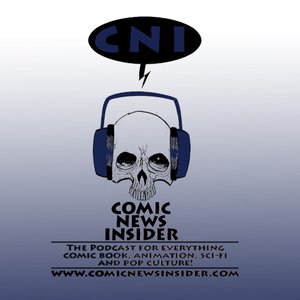 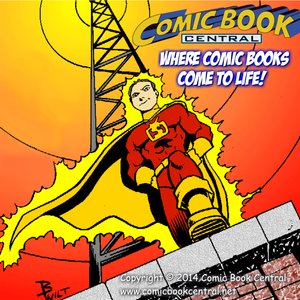 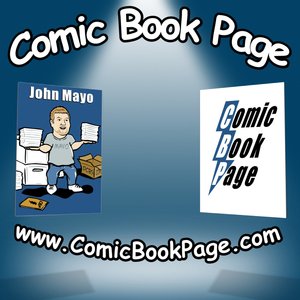 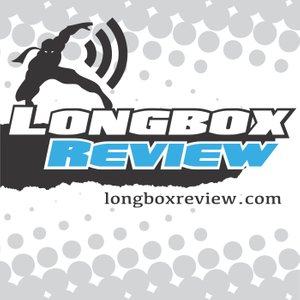 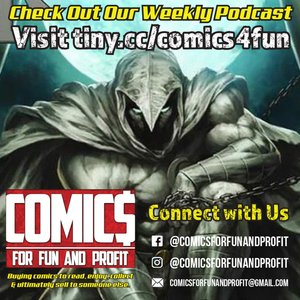 Comics for Fun and Profit 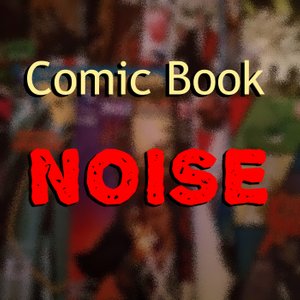 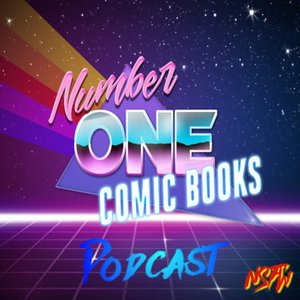 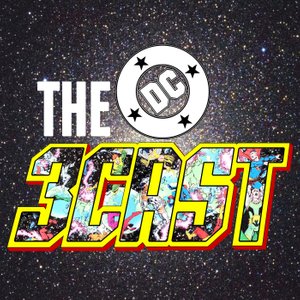 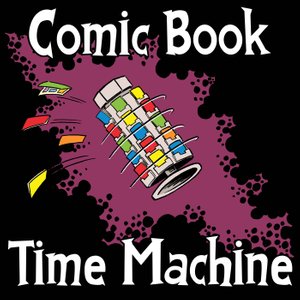 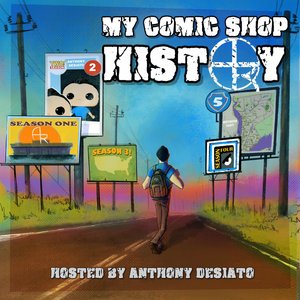 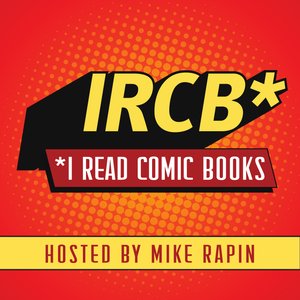 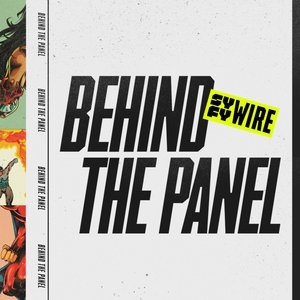 It's a raucous ruckus around the roundtable this episode, as Jay the Unstoppable returns, and he's got nearly the entire Basement Crew with him!! Fresh out of Brooklyn POW Con, Jay's ready to unveil his newest Kickstarter for the zombie-infested New York vs The World issue 2! Plus Unstoppable Comics G.I.Joe-style action figures like Interceptor, Dragonstorm, Starstriker, and more! The whiskey is flowing! The shots are shooting! Get ready for an unedited, uncut episode of Pete's Basement!

We're halfway through The CW's Crisis on Infinite Earths, and Pete and Ramon have a review for you thus far. Everything from plot lines to Kevin Smith's Crisis Aftermath, to awesome, glorious cameos! Plus the Wonder Woman 1984 trailer, the Ghostbusters trailer, and lots more! And contests contests contests!! Pete's Basement is giving away a ton of free stuff, so you'll wanna' tune in to find out what, and how to win!Why are you still reading this?! Hit the play button already!

Pete, Ramon, and Cheeze hit the roundtable to review the new He-man and The Masters of the Multiverse book! The Anti-Eternia He-man makes his comics debut and signs his name in the blood of He-Men throughout the Eternian multiverse! Mad Cave Studios' Battlecats concluded volume 2 with issue 6 and the boys have a full review to bring you up to speed on this awesome indie publisher. Plus lots of drinking, laughs, more comics, and nerd culture topics! Oh! And contests! Not one! Not two! But three! Count 'em! THREE separate contests start right here! Hit the play button and tune in to find out what you can win!

© 2020 OwlTail All rights reserved. OwlTail only owns the podcast episode rankings. Copyright of underlying podcast content is owned by the publisher, not OwlTail. Audio is streamed directly from Ripped Productions servers. Downloads goes directly to publisher.