Earl Klugh Returns With His Band to Honolulu and HPR

Guitarist Earl Klugh has a significant fan base in the Aloha State; in fact, Hawaii ranks among his strongest markets for music sales. During his current Blue Note Hawaii run that continues through Sunday, he and his band ( Al Turner bass/musical director, David Lee Spradley keyboards, Ron Otis drums and Tom Braxton sax/flute) return to ATC for a conversation with HPR All Things Considered Host Dave Lawrence . The topics in this fun and informative get-together included a wide range of musical connections, including Aretha Franklin , Earth Wind and Fire , Jake Shimabukuro and George Clinton . MORE EARL: See the complete new interview: See the complete 2016 interview with Earl Klugh and his band:

Steve Kimock and Friends play March 23 and 24 at the Blue Note Hawaii and March 25 at the Honoka'a People's Theatre . His resume is unusual, in that he's had the chance to perform or work with many of the heavy names associated with the Grateful Dead , including Bob Weir, Jerry Garcia, Donna Jean and Keith Godchaux, Billy Kreutzmann, Mickey Hart and Phil Lesh. Steve was said to be among Jerry Garcia's favorite guitarists. He took time to explore some of his many experiences, including a story of playing live with Jerry Garcia, with HPR All Things Considered Host Dave Lawrence . MORE STEVE: Hear the complete interview: See a complete Steve Kimock and Friends show from December 2016: See the complete Blue Note follow-up interview with Steve Kimock and Jeff Chimenti: 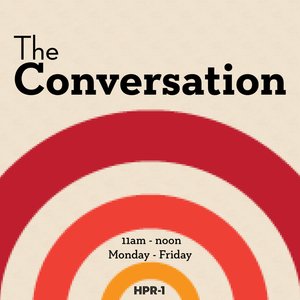 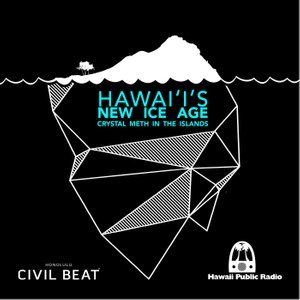 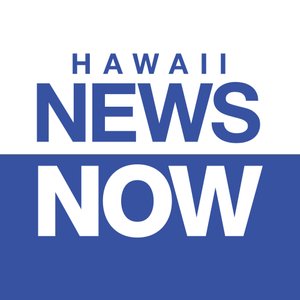 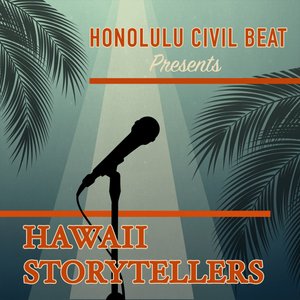 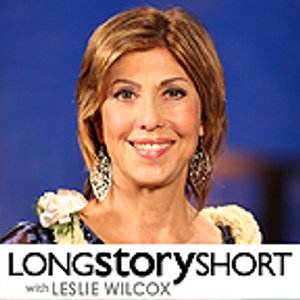 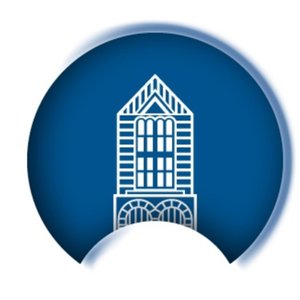 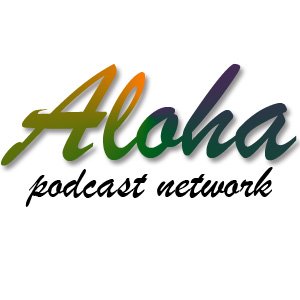 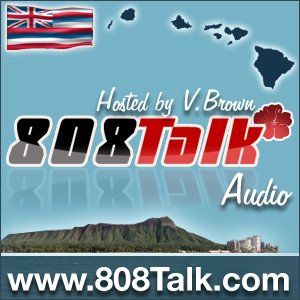 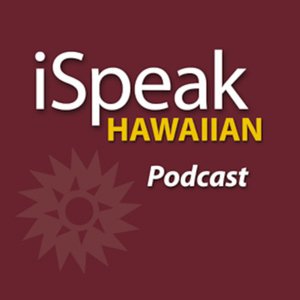 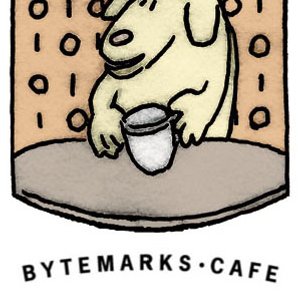 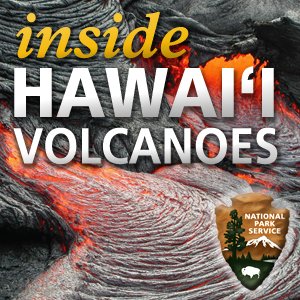 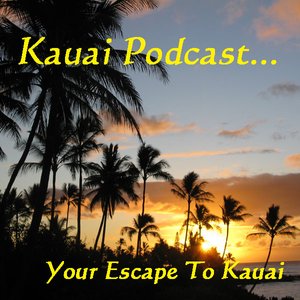 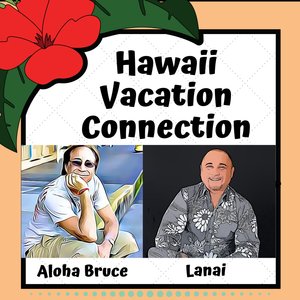 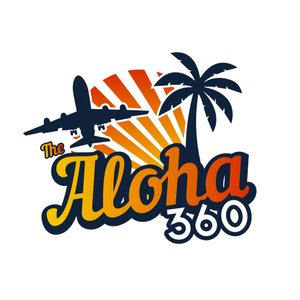 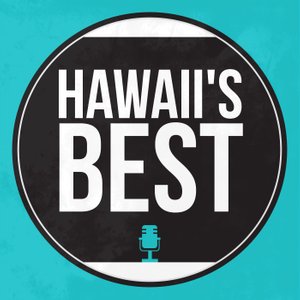 Hugh Romney, named Wavy Gravy by B.B. King , was one of the stage announcers at the three major Woodstock music festivals ( 1969 , 1994 and 1999 ), as well as other related events over the years. The counterculture figure also made a name for himself supporting the Seva Foundation , as well as hosting his own Camp Winnarainbow in California. But his story is rich with many other chapters and experiences, from meeting Albert Einstein as a child, to having Lenny Bruce as his manager at one point. Ahead of his return to MC at the sold out Seva benefit Saturday on Maui honoring Ram Dass , he spoke to HPR All Things Considered Host Dave Lawrence about his, no pun intended, colorful life. MORE WAVY: Hear the complete interview:

Art Biennials are big business, as you can tell by the proliferation of bi and triennials around the globe over the last twenty years. Cities launch these high profile art extravaganzas to attract tourists, sales, and cultural cache. The Honolulu Biennial has just opened in nine venues around town, HPR’s Noe Tanigawa reports on how to make the most of it.

Simon Phillips is among the most talented drummers alive, and his resume is as impressive as his playing: The Who, Jeff Beck, Jack Bruce, Toto, Judas Priest, Joe Satriani, Frank Zappa, Al DiMeola, Peter Gabriel, Mick Jagger and Gary Moore are just some of the many names in his roster of experiences , which also includes roles as producer and engineer. Currently he's touring with the Trio Project featuring pianist Hiromi Uehara and bassist Hadrien Feraud , at the Blue Note Hawaii through Saturday. He joined HPR All Things Considered Host Dave Lawrence in the Atherton Performing Arts Studio to explore some of his remarkable history. MORE SIMON: Watch the complete nearly hour long interview: See Simon live with The Who in 1989: See Simon live with the Trio Project: See Simon as part of the ARMS Concerts of 1983 ( Action into Research for Multiple Sclerosis):

Honolulu Mayor Kirk Caldwell unveiled his 2018 budget today. He is proposing to raise property taxes for investors and hotels, charge more for trash pickup and increase fuel and vehicle weight taxes. He says there is no fat in the City’s budget and also took the opportunity to ask state lawmakers to fund the rail transit project. “We’re looking at an operating budget of $2.45 billion dollars. Its higher than last year’s operating budget by 5.1 percent, that equates to a $118 million dollar increase. You know I do want to build rail. I believe it’s about a city that thrives well after we’re all gone from this place. And how we do that and be fair and reduce the burden on the taxpayers of this island is through the GET tax extension because one-third is paid by non-residents – visitors, military and others. And so I’m hoping that the legislature will help us get to where we need to get to make sure we thrive well, well, well into the next generations.” The City’s construction budget is

Master carver Kawika Eskaran has built canoes, he’s sailed and works with Polynesian navigators and directs special projects at BYU-Hawai‘i. His sculpture at the corner of South and Ala Moana is designed to bring peace to an area with a troubled history. HPR’s Noe Tanigawa reports, it is also a navigational reference, for those who understand.

Honolulu: See and Be Seen

Honolulu is having an art moment. The Honolulu Biennial is raising awareness, new construction is providing opportunities, and established businesses are realizing art’s marketing potential. Without the benefit of traditional galleries, an alternative infrastructure has been preparing artists for this moment. HPR’s Noe Tanigawa traces how choice pieces, many representing Hawai‘i’s stories and culture, are appearing around town.

On this week’s Stargazer , in addition for a few items to look for in our dark island skies, we learn about a Cosmic Census conducted by one of the observatories atop Mauna Kea as HPR All Things Considered Host Dave Lawrence speaks with Christopher Phillips. Learn more about the effort here on the Subaru Telescope's website.

This week Helping Hand welcomes back the American Red Cross, Pacific Islands Region as part of Red Cross Month. The organization is marking their centennial in the Aloha State and urging folks to give back in a number of ways, like taking a Red Cross class to learn lifesaving skills, volunteering in a variety of projects, or making a donation. HPR All Things Considered Host Dave Lawrence speaks with CEO Coralie Matayoshi. Helping Hand is a weekly feature on HPR1 stations statewide and online here in our growing online directory of resources. Each Friday afternoon as part of All Things Considered, Helping Hand puts the spotlight on an organization, topic or event that offers assistance to the disabled and others among the most vulnerable. Contact American Red Cross, Pacific Islands Region: Website: redcross.org/local/hawaii Phone: (808)734-2101 or (808)739-8111 to reach the Red Cross Home Fire Prevention campaign Email: chhonoluluhiinfo@redcross.org Find them on Twitter , Facebook and

© 2020 OwlTail All rights reserved. OwlTail only owns the podcast episode rankings. Copyright of underlying podcast content is owned by the publisher, not OwlTail. Audio is streamed directly from jtaglianetti servers. Downloads goes directly to publisher.