Broken Pixel's is a whenever-we-feel-like-making-it show staring 1UP Network editors Crispin Boyer and Shane Bettenhausen plus TV's Seanbaby (along with other people, sometimes). They play games that are usually really bad, like incredibly so bad that they kind of become good again, but not totally. Jokes are made, swears are sworn, easily offended people are profoundly offended, and then they leave angry comments, below!

Shane, Crispin, and Seanbaby play EA's party game Celebrity Sports Showdown for Nintendo Wii. The game features popular celebrities such as Avril Lavigne, Paul Pierce, Keith Urban, and more. You have to see what the Broken Pixels crew thinks of this game!

Shane, Crispin, and Seanbaby play From Software's Mech Xbox game Metal Wolf Chaos. I'll leave my comments at that. Just watch this episode to see what the boys think of this game. 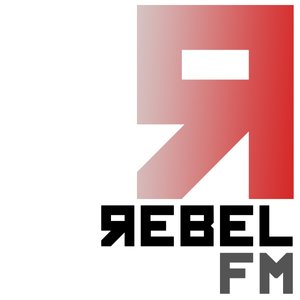 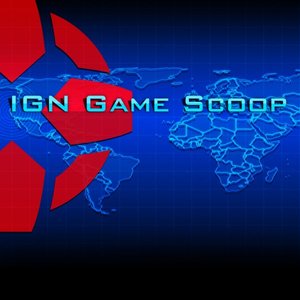 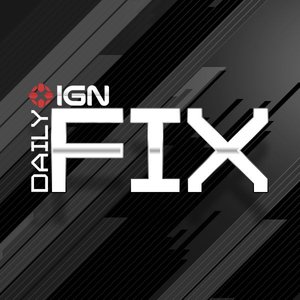 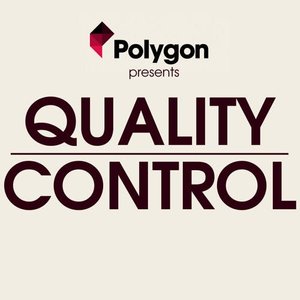 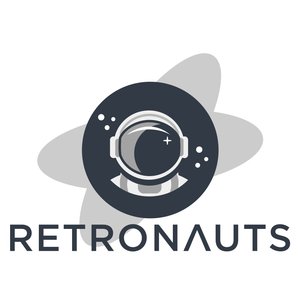 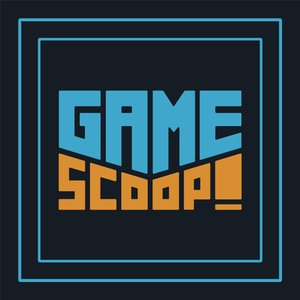 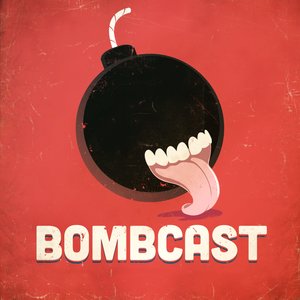 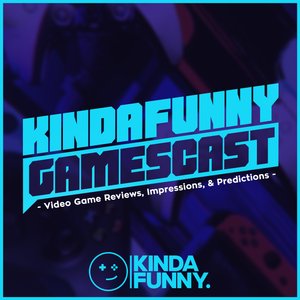 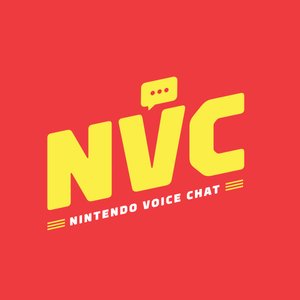 Wild Woody Sega's Wild Woody is a Sega CD game featuring a possessed pencil named Woody, who must solve puzzles using his pencil skills. What do Shane, Seanbaby, and Crispin think of the game?

Tangled in the web of woe that is Activision's Wii game Spider-Man 3, seems like Shane, Crispin, and Seanbaby will turn any true believer into a naysayer after seeing this week's episode.

The gang takes Peter Perfect's phallus-mobile out for a ride, in a racing game made for your grandparents.

The boys do a little dirty talk in Konami's Lifeline. Lifeline is a PS2 unique voice-controlled game where you lend operational support to the onscreen femme fatale. But after seeing this episode you realize that voice recognition in gaming has a long way to go.

The boys step into the role of Hugh Hefner in horrendous sim game. Playboy: The Mansion puts you into the silk robes of the world's most recognized publishing magnate/sex icon, Hugh Hefner. If only the game was as sexy to fiddle around with as his bunnies.

© 2020 OwlTail All rights reserved. OwlTail only owns the podcast episode rankings. Copyright of underlying podcast content is owned by the publisher, not OwlTail. Audio is streamed directly from 1UP Staff servers. Downloads goes directly to publisher.