Adelaide University Gliding Club has produced this video to promote itself and Gliding in Australia. Featuring dozens of pilots flying in front of cameras, awesome camera work, and a compelling narrative describing how gliders work, what glider pilots can do, and how you can join the Australian Gliding movement to have the most fun anyone can have with their clothes on.

Fitted with a wingtip camera, David Conway performs a loop over Gawler, South Australia, in his Ventus, VH-GQH 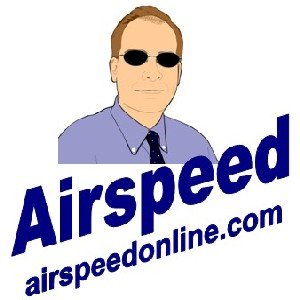 Our tug pilot, Pete, had never flown a glider at the Flinders before. So, after launching the rest of the fleet I invited him up in the AUGC Motorfalke, VH-FQW. Having another pilot made it easy to take some fairly stunning shots, featured here...

This flight was carried out on the day after the Stemme wave flight in Episode 1. Wave was contacted at about 4000ft a couple of kilometers south-west of Wilpena Pound, and I rode it to about 10,000ft. David Conway launched a bit earlier than me with Oxygen and managed 18,500ft in the same wave system -- Wow!

This was my first flight in wave lift. We contacted wave over Arkapeena, which is between the Chace Range and Wilpena Pound. We rode the wave to about 8000 feet AMSL, at whichpoint we needed to cut the flight short to avoid failing light.

© 2020 OwlTail All rights reserved. OwlTail only owns the podcast episode rankings. Copyright of underlying podcast content is owned by the publisher, not OwlTail. Audio is streamed directly from Mark Newton servers. Downloads goes directly to publisher.