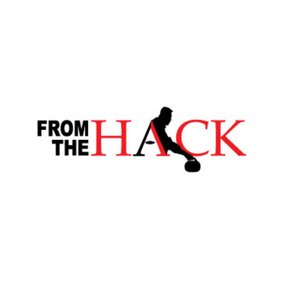 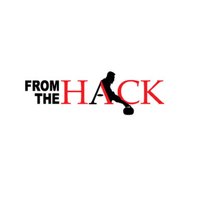 From the Hack – Women’s worlds Preview

This week, From the Hack previews the 2021 World Women’s Curling Championship with guests Alina Paetz of the reigning world champions from Switzerland, Reid Carruthers who discusses his experience of competing in a world championship with the added pressure of qualifying his country for the Olympics at the 2017 World Mixed Doubles Championship and curling broadcaster Hans Frauenlob joins us to discuss the field at this year’s world championships. In a bonus segment, we are joined by Emma Miskew of Team Homan who discusses her team’s performance inside the bubble and the incredible story of Rachel Homan who led her team to a Slam title some three weeks after giving birth.Facebook Twitter LinkedIn

From the Hack – How The Bubble Almost Burst

On this week’s podcast we discuss the false positives at the Men’s Worlds with expert Dr. Paul Luethy and we discuss the Grand Slam of Curling with Canadian Curling Hall of Famer with Pierre Charette. Facebook Twitter LinkedIn 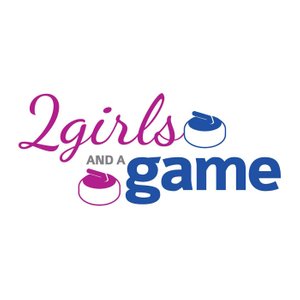 2 Girls and a Game - Curling Podcast 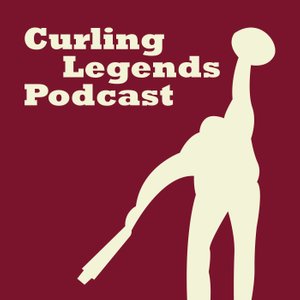 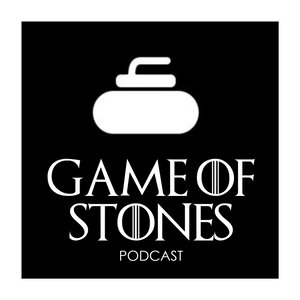 Rocks Across the Pond 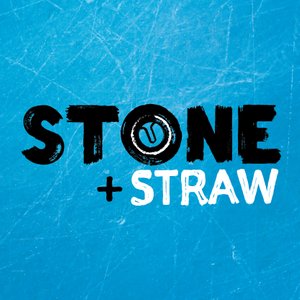 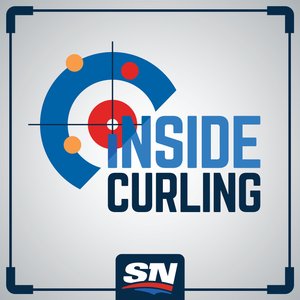 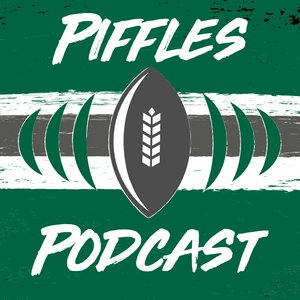 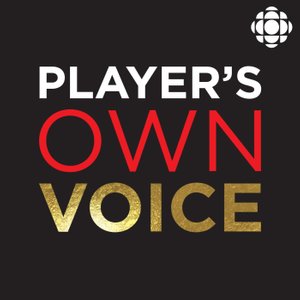 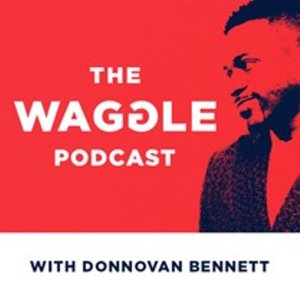 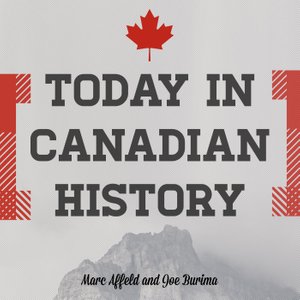 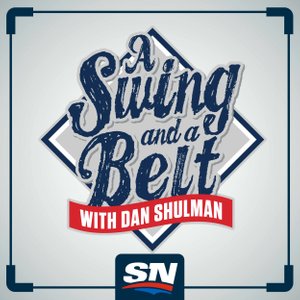 A Swing and a Belt with Dan Shulman 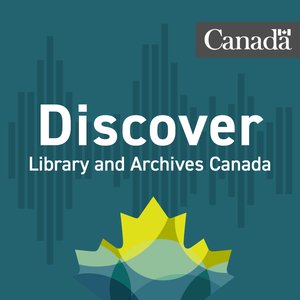 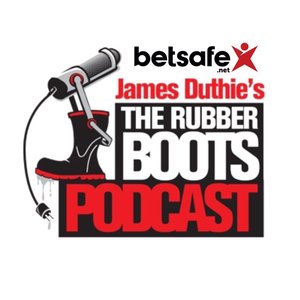 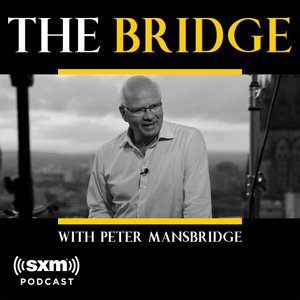 The Bridge with Peter Mansbridge

From the Hack – Mixed Doubles Special

On this week’s episode we chat with the mixed doubles teams of Jocelyn Peterman/Brett Gallant, Kadriana Sahaidak/Colton Lott and Kim Tuck/Wayne Tuck Jr. along with Scott Pfeifer who looks after the mixed doubles program for Curling Canada.Facebook Twitter LinkedIn

This week we recap the 2021 Tim Hortons with guests Tim March of Team Glenn Howard, Greg Smith of Newfoundland &amp; Labrador and Brendan Bottcher, skip of the 2021 Brier champions from Alberta.Facebook Twitter LinkedIn

From the Hack – Pandemic Curling Part 2

In Part 2 of our look at the impact that the Covid-19 pandemic has had on the sport of curling, we focus on stakeholders operating in different sub-sectors of the sport. Our guests include the owner of the Curlers Corner supply store in Calgary, Bernice Merrick, photojournalist Anil Mungal, Kim Tuck of the Canada Curling Stone company and Stephen Meunier, President of the McIntyre Curling Club in my hometown of Timmins, ON.Facebook Twitter LinkedIn

This week, we conclude our two-part series on the Calgary bubble by focusing on how it will impact players. Our guests include Marc Kennedy of Team Jacobs who could be in the bubble for as much 5 or 6 weeks. Laura Walker who is a new Mom and could be in the bubble for two events or more. Mike Fournier who has yet to play a game this season yet might be selected to represent Quebec at the Brier as the province’s highest ranked men’s team. Jill Brothers of Nova Scotia who might have to miss as many as 4 weeks of work if she were to win the right to represent her province at the Scotties. Our final guest this week is Tabitha Peterson of the U.S. who was selected by USA Curling to represent her country at both the 2021 Word Women’s Championship and the 2021 World Mixed Doubles .Facebook Twitter LinkedIn

From the Hack – Bubble Business Pt. 1

This week, From The Hack kicks off with a look into the “business” side of the Calgary bubble announcement. Three interviews are featured – former national team athlete and current Curling Canada staffer Nolan Thiessen, Carson Ackroyd of Tourism Calgary, and Winnipeg Free Press scribe Mike McIntyre, who attended the NHL’s west bubble in Edmonton. The episode then concludes with a key stateside chat with USA Curling’s Phill Drobnick.Facebook Twitter LinkedIn

From the Hack – Season 6 – Episode 2… Surrounded by Olympians

Up first on this week’s episode is Olympic figure skater Meagan Duhamel who joins us to discuss the recent Battle of the Blades competition and why she decided to donate her winnings to the Sandra Schmirler Foundation. Next are Nathan Young and Lauren Rajala, two of the young athletes who repped Canada at the last Youth Olympic Winter Games. Finally, Scotland/GBR legend, and Olympic silver medalist David Murdoch shares the latest from the U.K.’s pandemic-wracked curling season. Facebook Twitter LinkedIn