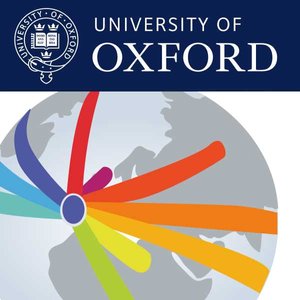 The Oxford Human Rights Hub (OxHRH) aims to bring together academics, practitioners and policy-makers in different parts of the world to advance the understanding and protection of human rights and equality. Through vigorous exchange of ideas and resources, we strive to facilitate a better understanding of human rights principles, to develop new approaches to policy, and to influence the development of human rights law and practice.OxHRH is based in the Oxford University Faculty of Law and is directed by Sandra Fredman, the Rhodes Professor of the Laws of the British Commonwealth and the USA. Its core includes Oxford academics, research students and visiting academics, while its reach extends across the globe through network of international members, its website, blog, seminar series, annual workshops and publications.For more information please visit our website at www.ohrh.law.ox.ac.uk OxHRH is also available onTwitter [https://twitter.com/OxHRH] andLinkedin [www.linkedin.com/groups/Oxford-Human-Rights-Hub-4507058] andFacebook [www.facebook.com/pages/Oxford-Human-Rights-Hub-Blog/481959845209472] 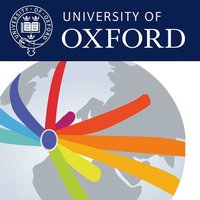 Behind Marx's "hidden abode": toward an expanded conception of capitalism

Nancy Fraser, Henry A. and Louise Loeb Professor of Political and Social Science and Department Chair at The New School

Stigma and exclusion to rights and dignity: a human rights approach to poverty

The End of Settler Societies and Why it Changes Immigration

Judy Fudge, Lansdowne Chair in Law at the University of Victoria, Canada; Visiting Senior Fellow at the European Institute in Florence and Leverhulme Visiting Professor at Kent Law School - 20 February 2013. 2013-02-20.

Interpreting Human Rights in New Zealand and the UK: Expansive but Narrow, Narrow but Expansive