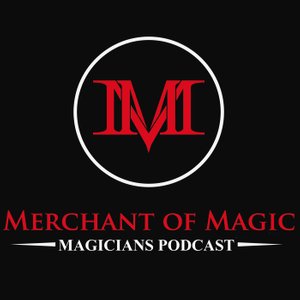 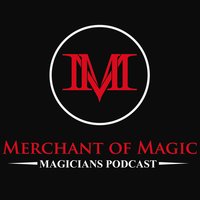 The Merchant of Magic Podcast Episode 14 - Interview with Shin LimTopics of discussion include: His approach to creativity The dangers of practising magic too much Close up magic on stage Card flourishing as magic entertainment A detailed discussion of his Flash Card Switch Advice for beginners How he develops ideas for his magic and much more More information at http://blog.magicshop.co.uk

Merchant of Magic Podcast Episode 12 Interview with Paul GordonIn this episode Mike Fairall and Dominic Reyes talk to professional magician and magic creator Paul Gordon. Topics covered include The difference between books and DVD's as a learning source How to gain experience of performing to the public Overcoming nervousness when you perform magic Finding an audience How to make your magic more interesting and much much more 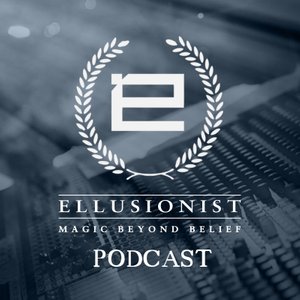 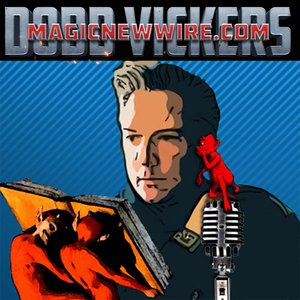 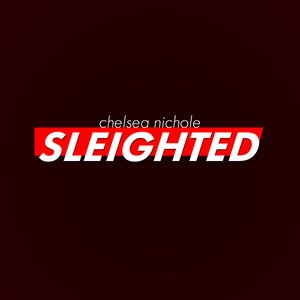 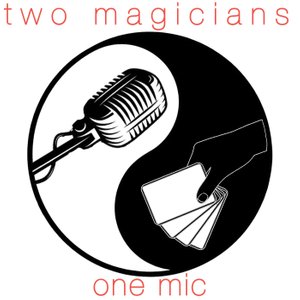 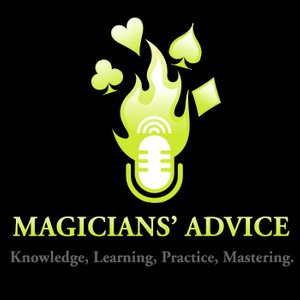 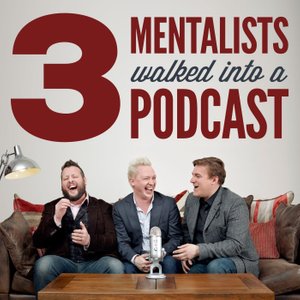 3 Mentalists Walked Into A Podcast 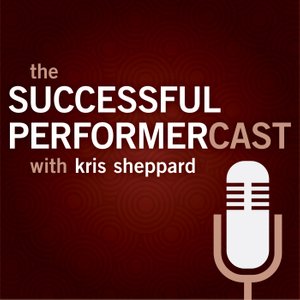 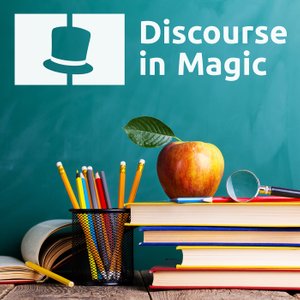 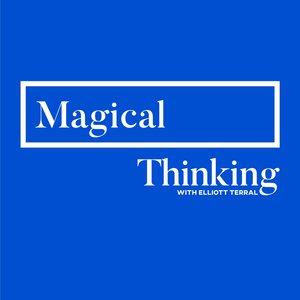 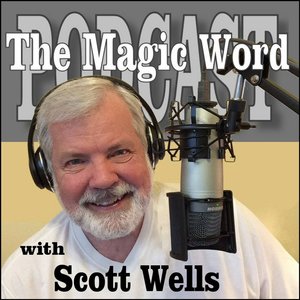 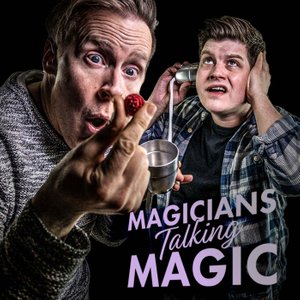 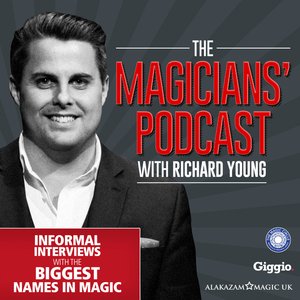 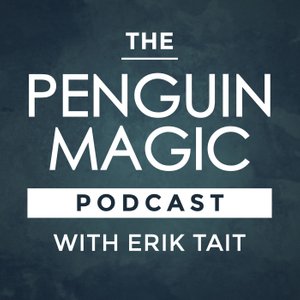 The Merchant of Magic Podcast Episode 13 - Interview with Magician Geraint ClarkeIn this episode, Ben Williams and Dominic Reyes talk with magic creator and magician Geraint Clarke. Topics include:How to create new magic tricksThe process of developing new magicTaking the first steps to performing for the publicThe influence of Dynamo Magician Impossible on magiciansMaking your magic more organic and engaging.We also discuss the magic tricks Non-Toxic, Extra Extra, Fair Play, Ps. I love youFind out more about our interviews and free ebooks and magic tricks at The Merchant of Magic Blog

In this episode of the Merchant of Magic Podcast Dominic Reyes  talks to magician, mindreader, and professional charlatan Seam Boon.Sean is very active in social media and lectures on how magicians can use Twitter and Facebook to market their services. We discuss his background in magic, influences, and his approach. Sean talks about mistakes many magicians make when they advertise their services on Twitter,  and how to use it to expand your reach to clients.

In this episode of the Merchant of Magic we feature an interview with close up magician and children's entertainer Mike Fairall.In discussion with Dominic Reyes, Mike talks about how he started in magic, his influences and the thought process involved with constructing a high quality children's magic show.Topics discussed include:Building your actFind your character25 years of hot tips on running a showAudience controlMarketing adviceThings that Mike hates about children's magiciansThe best way to stand out as a performerThe interview is packed with invaluable advice from a seasoned professional magician.For more information about Mike Fairall visit www.MagicMikey.co.ukFollow Mike Fairall on Twitter: @magicmikeymagic

This episode is an interview with Dominic Reyes for the magicians group Full Circle MagicDominic talks about how he started out in magic, his style of performing, and how he markets himself as a magician.In the Q &amp; A section, Dominic talks about constructing a magic act, scripting, approach, and dealing with spectators. He discusses how to start performing for the public, and how to get into the corporate magic field.

In this episode, Dominic Reyes, Ben Williams, and Mark Henderson chat in the magic shop about Deceptus, Lubors gift, collecting playing cards, and how not to lose your diary.Recorded live at the Merchant of Magic.

MoM #7 How to Start and Run a Magic Shop

In this episode of the Merchant of Magic Podcast Dominic Reyes talks about one of the most common questions he gets asked: How do I set up a magic shop and sell magic tricks online. Dominic gives some tips and advice from owning www.MagicShop.co.uk

In this episode of the Merchant of Magic podcast, Dominic Reyes talks about some of the things that you might want to consider doing when you get to your next magic gig.

The Merchant of Magic visit the film studios where Killer Magic is being filmed to talk with magicians Chris Cox and Ben Hart, and Damien O'Brien who star in the show. More info at :http://blog.magicshop.co.uk/2014/04/killer-magic-season-1-episode-1-magic-tricks.html

© 2020 OwlTail All rights reserved. OwlTail only owns the podcast episode rankings. Copyright of underlying podcast content is owned by the publisher, not OwlTail. Audio is streamed directly from Merchant of Magic servers. Downloads goes directly to publisher.