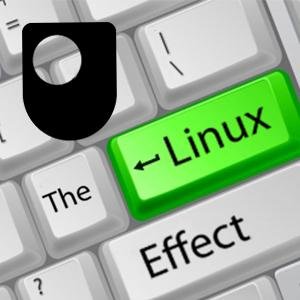 The Linux Operating System is 20 years old. This podcast series, presented by the Senior Lecturer in Computing at The Open University, Blaine Price, tells the story of an extraordinary operating system that in two short decades has grown from a students’ project to the foundation of the internet. Linux runs on everything from your wireless router and Android Smartphone to CERN's most powerful computer. It has championed a whole new philosophy of collaboration and freedom in the software development community. We will hear from its users, its innovators and its originators. This is the story of Linux. For an entry level approach to learning Linux, try The Open University course T155 Linux: an introduction. 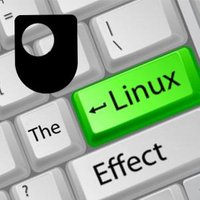 The future is now and the buzz word is Cloud. The Amazon and Google Cloud services represent a new dawn in the computer age, taking the strain away from your desk and laptops, virtual machines process your information nebulously. The servers that make this possible all run Linux based software. At the same time the Android and iPhone operating systems are dominating the mobile device market.

Some say Leenix, some Leenux, some say Linux. So how do you say it?

Richard Stallman broke free of the closed proprietary world of UNIX computing when he announced the GNU project in 1983. But GNU needed a kernel. In 2001 Linus Torvalds gave it one. Audio courtesy of Christian Einfeldt and crew of the Digital Tipping Point project, under a http://creativecommons.org/licenses/by-nc-sa/3.0/. Richard Stallman must be quoted in entire sentences only.

When the open source community use the word free they mean freedom; the freedom to use software in any way that you want, the freedom to alter it and the freedom to give it away. Audio courtesy of Christian Einfeldt and crew of the Digital Tipping Point project, under a http://creativecommons.org/licenses/by-nc-sa/3.0/. Richard Stallman must be quoted in entire sentences only.