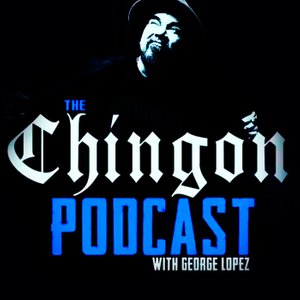 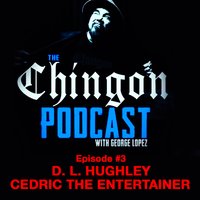 George Lopez's Chingon Podcast - EP.3 D. L. Hughley &amp; Cedric the Entertainer Back stage in George's Dressing room after the show on the Comedy Get Down Tour.George Sits down with these two Original Kings of Comedy.Host George LopezProduced by Momo Rodriguez Cedric the Entertainer, is an American actor, stand-up comedian, and game show host. He hosted BET's ComicView during the 1993–94 season and Def Comedy Jam in 1995. He is best known for co-starring with Steve Harvey on The WB sitcom The Steve Harvey Show, as one of The Original Kings of Comedy, and for starring as Eddie Walker in Barbershop. He can also be seen starring on the CBS show “The Neighborhood”. He hosted the 12th season of the daytime version of Who Wants to Be a Millionaire in 2013–14 and starred in the TV Land original series The Soul Man, which aired from 2012 until 2016. He has also done voice work for Ice Age, the Madagascar film series, Charlotte's Web and the Planes franchise. In 2019, he received a star on the Hollywood Walk of Fame Darryl Lynn Hughley is an American actor, political commentator, radio host, author and stand-up comedian. Hughley is best known as the original host of BET's ComicView from 1992-1993, the eponymous character on the ABC/UPN sitcom The Hughleys, and as one of the "Big Four" comedians in The Original Kings of Comedy. Additionally, he has been the host of CNN's D. L. Hughley Breaks the News, a correspondent for The Jay Leno Show on NBC, and a local radio personality and interviewer in New York City. In early 2013, D.L. Hughley landed in 9th place on Dancing with the Stars. 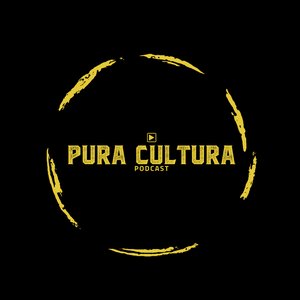 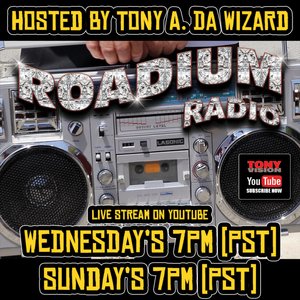 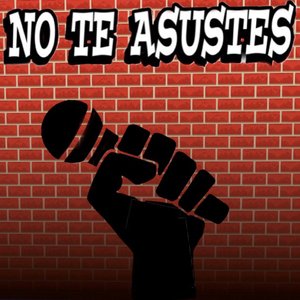 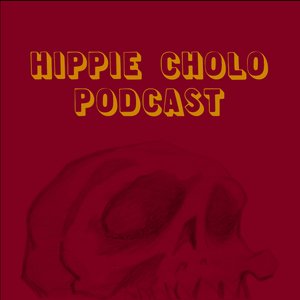 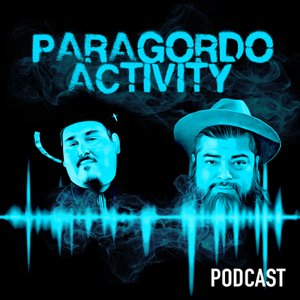 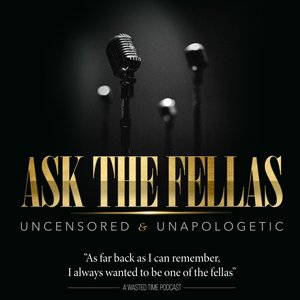 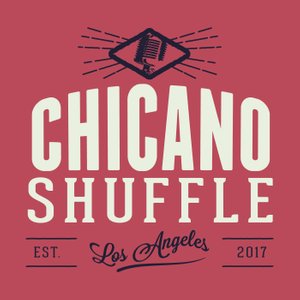 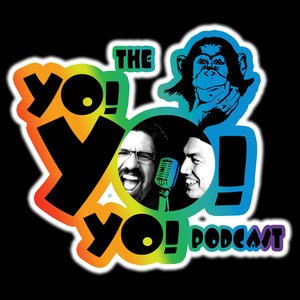 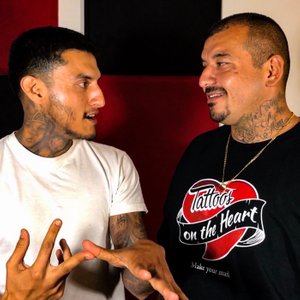 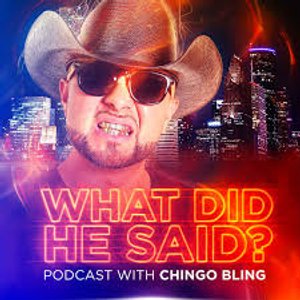 What Did He Said? 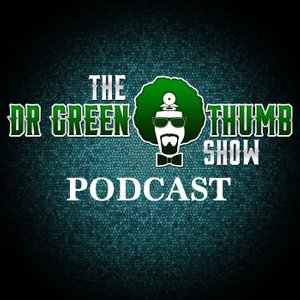 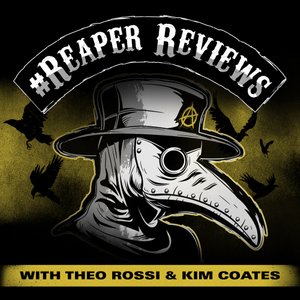 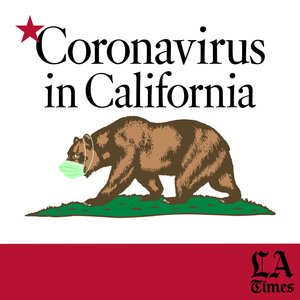 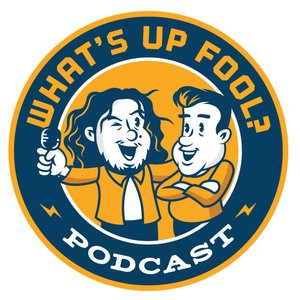 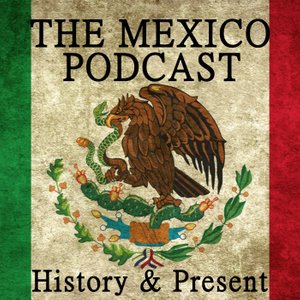 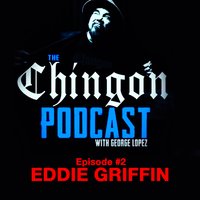 George Lopez's Chingon Podcast - EP.2 Eddie GriffinGeorge Lopez Interviews his friend, Comedian and Actor Eddie Griffin, in his dressing room moments after they both performed on stage during the Comedy Get Down Tour. Eddie Griffin, best known for portraying Eddie Sherman on the sitcom Malcolm &amp; Eddie, the title character in the 2002 comedy film Undercover Brother, and Tiberius Jefferson "T.J." Hicks in Deuce Bigalow. Host: George LopezProduced by: Momo Rodriguez 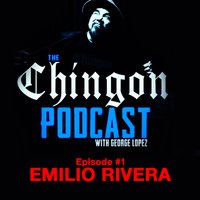 George Lopez's Chingon Podcast - EP.1 Emilio RiveraGeorge Lopez Sits Down Via Zoom with Emilio Rivera, American film and television actor and stand-up comedian.He is best known for his portrayal of Marcus Álvarez in Sons of Anarchy and its spin-off, Mayans M.C.George and Emilio Discuss the current Coronavirus quarantine and reminisce about their careers and paths crossing. Hosted By George Lopez Produced by Momo Rodriguez

© 2020 OwlTail All rights reserved. OwlTail only owns the podcast episode rankings. Copyright of underlying podcast content is owned by the publisher, not OwlTail. Audio is streamed directly from chingonpodcast servers. Downloads goes directly to publisher.