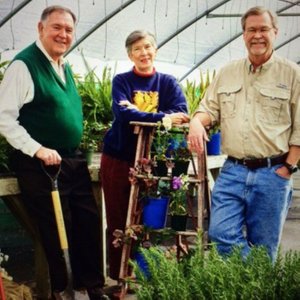 The WPTF Weekend Gardener is an award-winning radio talk show that has been on the air for over 30 years.Mike Raley has been the host since the show went on the air in January of 1985. Anne Clapp joined the program in 1992. Rufus Edmisten has been a guest host for over 10 years and is great gardener, North Carolina's former Attorney General, Secretary of State and was council on the Senate "Watergate Committee."The Weekend Gardener is an extension of The Tar Heel Gardener, a show that was on the air for 40 years and was hosted by North Carolina State University professor John H. Harris. It was a 15 min program and John answered listener letters. The Weekend Gardener began as a 30 minute show, but has evolved into a 3 hour talk show over the last 30 years. 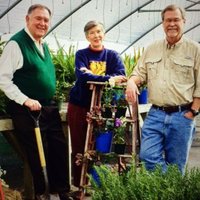