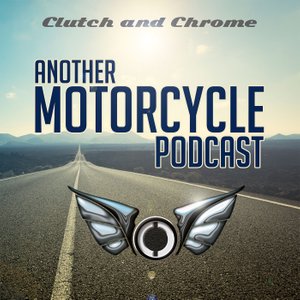 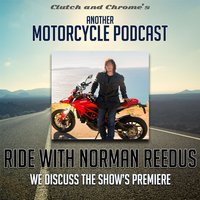 Ride with Norman Reedus - We discuss the show's premiere 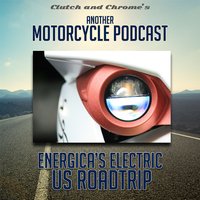 In this time of electric motorcycles offering themselves as a credible option, having physical dealerships brings much-needed confidence to riders possibly interested in this cutting-edge option. Pulling out all the stops, Energica Motor Company celebrated the opening of its worldwide flagship location on July 6th with ribbon cutting in the presence of the Ambassador of Italy H.E. Armando Varricchio. Called Galleria Energica, it’s located in the heart of San Francisco, very close to the Mission District and displays a variety of Energica models.  Visitors will be able to feel and experience the exceptional uniqueness of the new Energica electric motorcycles. Interested buyers will even be able to arrange demo rides with the new location. We speak with Livia Cevolini, CEO of Energica Motor Company S.p.A. in Italy and Stewart Davis, CEO of Energica’s American division on the day they were opening Galleria Energica about the Italian motorcycle manufacturer. The articles Energica - Bringing Quality And Finesse To Electric Motorcycles An Electric Ride And Flagship Dealership For Energica 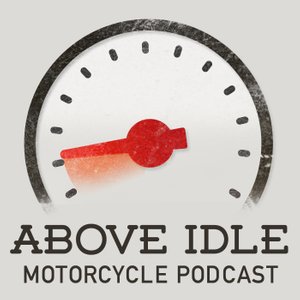 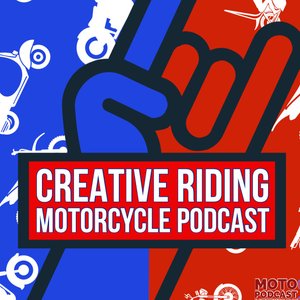 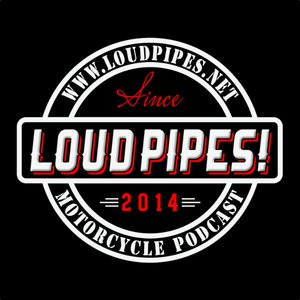 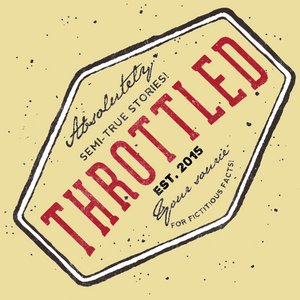 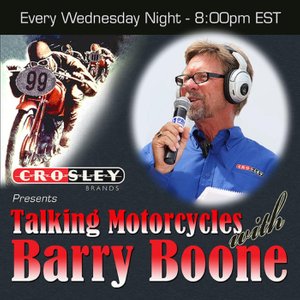 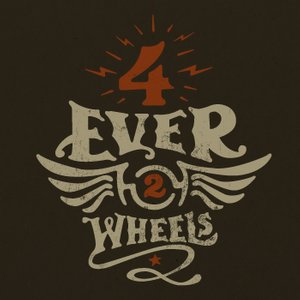 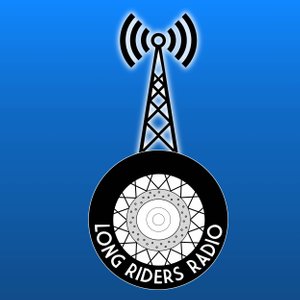 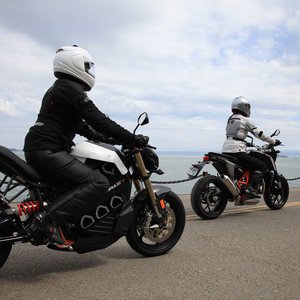 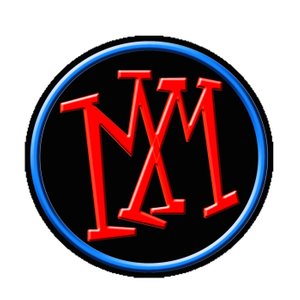 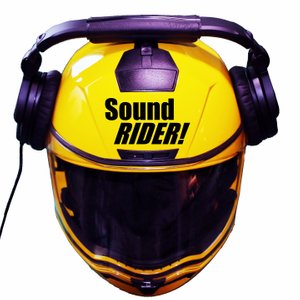 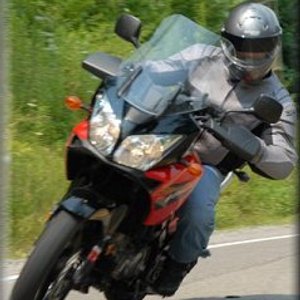 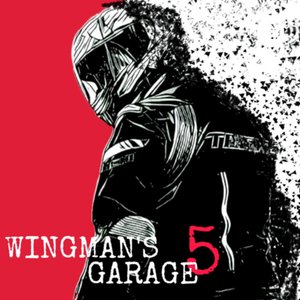 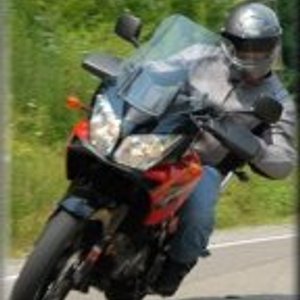 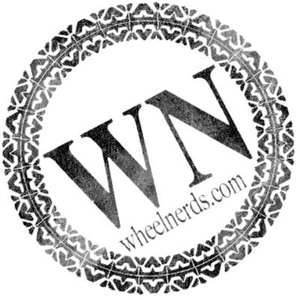 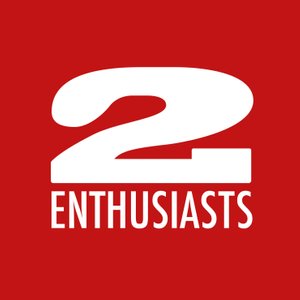 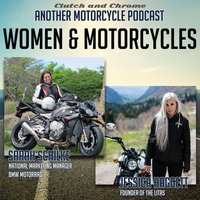 Clutch and Chrome sits down with two prominent female riders to talk about women and the world of motorcycles.Whether a woman who loves to ride her own or a female toying with the idea of going solo on a motorcycle as well as male riders who are fascinated or intrigued by seeing more women laying down the miles, this podcast is for you!Jessica Haggett, founder of a worldwide all-female riding group, the Litas as well as BMW Motorrad National Marketing Manager Sarah Schilke can obviously be considered experts on these matters and brought their life-experiences and unique take on the subject.Some links to items mentioned in the podcastBMW Motorrad The Litas Power Lilly Motorcycle Safety FoundationThe MusicBlack Dog - Led ZepplinThe StudiesAre Women Who Ride Motorcycles Better Than Those Who Don’t? Historic Motorcycle Moment Marked By Sisters’ Centennial Ride New Motorcycle Study - More Female Riders Than Ever Women Motorcycle Riders Ready For International Female Ride Day 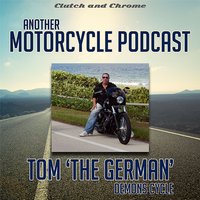 Clutch and Chrome sits down with Tom 'The German', a well-known bike builder and owner of Demons Cycle, an aftermarket motorcycle parts company. Custom bikes, motorcycle styles of past, present and the future as well as Tom's journey to become a well-known in the two-wheeled world are discussed,It should be noted, we are talking motorcycles and everything about them so the language can get colorful at times. But it will be conversation bikers will enjoy and talk about at the next bike night! 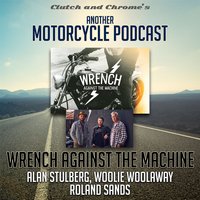 Wrench Against the Machine, a new bike-building television show

WARNING - POSSIBLE SPOILERS! We talk to three famous bike-builders, Alan Stulberg of Revival Cycles, Woolie Woolaway of Deus Ex Machina and Roland Sands of Roland Sands Design who are judges in a new bike-building television series. Another Motorcycle Podcast talks to them about the show, ‘Wrench Against the Machine’, their personal design styles, where we are with not only custom bike-building but the motorcycle industry in general. This interview goes behind the scenes of the new motorcycle show, offers tips to riders looking to customize their own ride and is just a great conversation between bikers. Wrench Against the Machine The new hour-long competition series will premiere on Esquire Network on Tuesday, November 15 with each episode featuring two teams of three expert builders battling head-to-head. The teams only have three days and $3,000 to transform basic stock motorcycles into rowdy, riding, works of art. Each episode will also feature a different type of bike including café racers, choppers, bobbers etc. At the end of the three days both bikes will be evaluated by judges Roland Sands, founder of the highly esteemed motorcycle and apparel company Roland Sands Design, and two of the most revered names in motorcycle design, Michael Woolaway, U.S. Director of Motorcycle Design for Deus Ex Machina and Alan Stulberg, Co-Founder and Chief Designer of Revival Cycles and the Handbuilt Motorcycle Show.  The Guests Roland Sands, Roland Sands Design Michael ‘Woolie’ Woolaway, Deus Ex Machina Alan Stulberg, Revival Cycles Clutch and Chrome New, Gritty Bike-Building Show Takes Everything To Extremes

© 2020 OwlTail All rights reserved. OwlTail only owns the podcast episode rankings. Copyright of underlying podcast content is owned by the publisher, not OwlTail. Audio is streamed directly from Clutch and Chrome servers. Downloads goes directly to publisher.