A podcast for the new Linux user

In this episode: the Linux Reality Frappr map; site forums; listener feedback; a return trip to Distrowatch for an overview of various Linux distributions, including Ubuntu, SUSE, Mandriva, MEPIS, Debian, Kubuntu, KNOPPIX, and PCLinuxOS; a brief discussion of Linux desktop environments, including KDE and GNOME.

In this episode: listener feedback; a review of Linux news sites, including Distrowatch, Desktoplinux.com, LXer, and LWN.net; places to look for assistance with Linux, including Google’s customized Linux search page, the LinuxQuestions.org community forum, and TUX Magazine; other Linux podcasts, such as the Linux Link Tech Show, LugRadio, and JaK Attack. 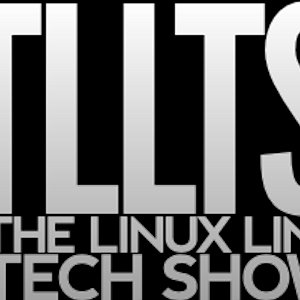 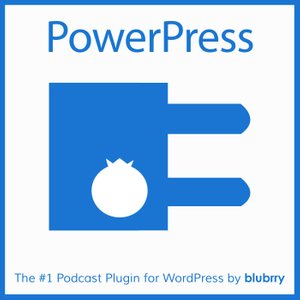 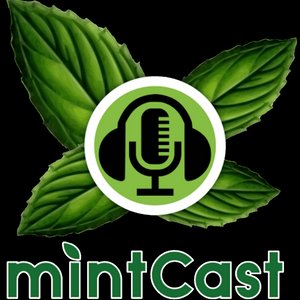 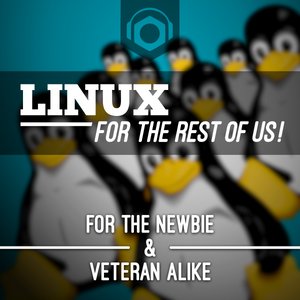 Linux For The Rest Of Us - Podnutz 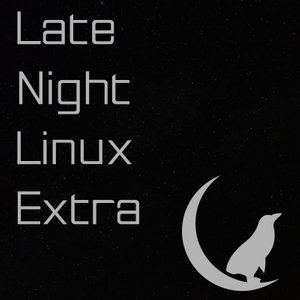 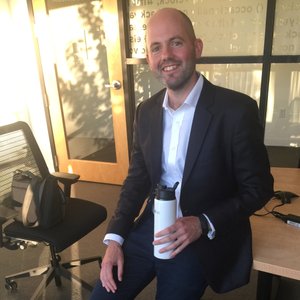 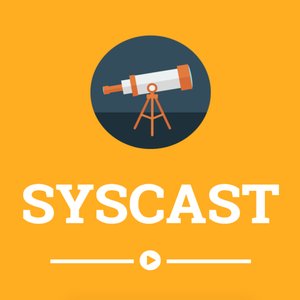 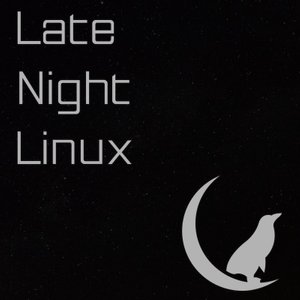 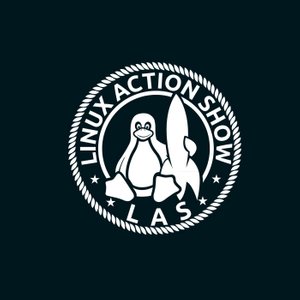 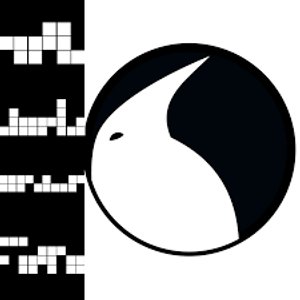 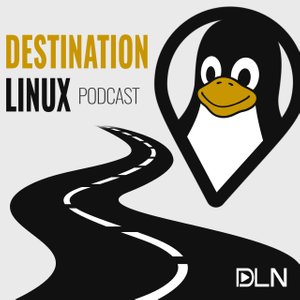 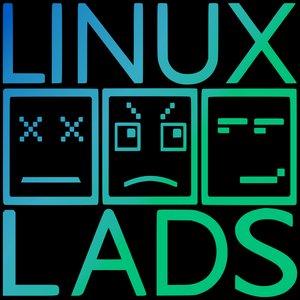 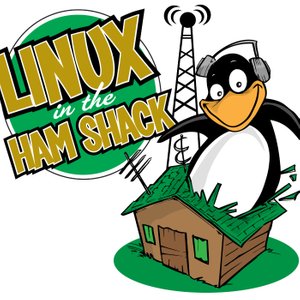 Linux in the Ham Shack 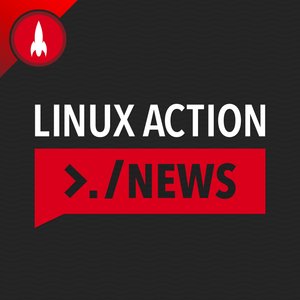 In this episode: listener feedback including the first audio comment; a discussion of Linux ISO files; purchasing retail boxes of Linux distributions such as SUSE and Mandriva; purchasing ISO images for a nominal fee from third parties such as OSDisc.com, LinuxCD.org, CheapISO.com, and LinuxISO.org; downloading ISO images for free directly from distributions such as Ubuntu and PCLinuxOS; LQ ISOs, a LinuxQuestions.org service that contains links to download locations of most Linux distributions all in one convenient place.

In this episode: Slackware 11, a free course from LinuxBasics.org, adding Ogg Vorbis files to main feed; a discussion of the Fluxbox window manager (helpful information is here, here, and here); a Listener Tip; listener feedback.

In this episode: the Georgia Aquarium; the new Linux Reality site forums are live; listener feedback; booting to a live CD; enabling the ability to boot to a CD in a computer’s BIOS; PCLinuxOS initial boot into the KDE desktop environment; a review of the default desktop, including a look at the KDE Kicker, Konqueror, Kontact, and more.

In this episode: a discussion of additional resources for new Linux users as mentioned in a previous post, LinuxBasics.org and The Linux Learning Station; LR forums coming soon; audio feedback; blank CD-r’s; checking the downloaded ISO’s md5sum in Windows with md5summer, and in OS X with checksum+; burning the downloaded ISO’s in Windows with ISO Recorder, Nero, and Alcohol 120%, in OS X with Apple’s Disk Utility, included with the operating system, and in Linux with k3b.

In this episode: over 100 pins on the LR Frappr map; international Linux adoption; listener feedback; my two favorite beers; version numbering as it applies to the Linux kernel and Linux distributions; how the movie Toy Story is relevant to the Debian GNU/Linux distribution; Ubuntu naming and numbering conventions.

In this episode: three Listener Tips, three audio feedbacks, and tons and tons of email. Extra notes are located here.

In this guest episode: Charles Olsen discusses various applications and tools for writers that are available in Linux.

In this episode: an interview with author Nathan Lowell, in which we discuss his four science fiction novels, Quarter Share, Half Share, Full Share, and South Coast, technology, artists and authors releasing their works for free, and his use of Linux. All of Nathan Lowell's books are available on Podiobooks.com.

In this guest episode: Klaatu, from The Bad Apples podcast, returns and provides a great overview and explanation of the digital audio workstation application, Ardour.

In this episode: welcome to 2008; great audiobooks by Nathan Lowell, including Quarter Share, Half Share, Full Share, and South Coast, all available at Podiobooks.com; Hacker Public Radio; the KDE Release Event at the Google Campus in Mountain View, CA; a review of Absolute FreeBSD by Michael W. Lucas.

In this episode: a recap of the past year and my thanks to you for a great 2007; two audio Listener Tips; audio and email listener feedback; a special treat at the end.

In this episode: an interview with Paul Asadoorian and Larry Pesce of the Pauldotcom Security Weekly Podcast in which we discuss a variety of issues related to Linux and security; some of the topics and sites highlighted include: the podcast wiki; Paul and Larry's book Linksys WRT54G Ultimate Hacking; SANS Institute; Web-based iptables script generator (probably outdated); Firestarter and Guarddog, two GUI front-ends for iptables; m0n0wall, pfSense, IPCop, SmoothWall, and ClarkConnect; Nmap, Nessus, Tripwire, and Wireshark; SANS Reading Room, SANS Internet Storm Center, and SecurityFocus.

In this episode: the Cowon D2; 2007 Project Donations; a Listener Tip on finding your public ip address; lots of listener email feedback.

In this episode: a new Linux podcast called Linux Basement; a discussion of various fun command line topics, including how to use a different interactive shell, such as Zsh (more information here and here), a look at the great mail user agent, Mutt, and combining Irssi with Bip for text-based IRC (great article here); a Listener Tip on creating desktop launchers.

In this guest episode: Part 2 of Richard Querin's discussion of Inkscape; a Listener Tip on dmidecode; audio and email listener feedback.

In this guest episode: a new old toy in my household; rootbsd.net, a provider of FreeBSD-based Virtual Private Servers; then, Richard Querin, who co-maintains the Screencasters site with video tutorials, presents the first part of a two part series on the vector graphics editor, Inkscape; a Listener Tip on lspci by Verbal; lots of listener email and feedback.

In this guest episode: Duncan Macneil discusses a variety of issues regarding audio in Linux, including device drivers, recording applications, and cleaning up audio files in Audacity; Listener Tip on a list of free shell accounts; email feedback.

In this guest episode: Klaatu from The Bad Apples podcast gives a great introduction to The GNU Image Manipulation Program, also known as The GIMP. You can view and download the source files mentioned in the podcast at http://www.thebadapples.info/linuxreality.

© 2020 OwlTail All rights reserved. OwlTail only owns the podcast episode rankings. Copyright of underlying podcast content is owned by the publisher, not OwlTail. Audio is streamed directly from Chess Griffin servers. Downloads goes directly to publisher.