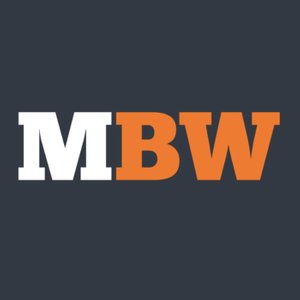 Music Business Worldwide (MBW) is the leading information and jobs service for the global music industry. It publishes two podcasts: The weekly series, Talking Trends – which dives behind the biggest headlines in the music industry – as well as The MBW Podcast, which sees us interview some of the leading figures in the global business. 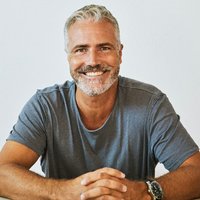 Mattias Tengblad is co-founder and CEO of Stockholm-based Corite, which believes it can revolutionize the way artists generate money from their recorded music.Corite is, at first glance, a simple digital distributor, in the same core space as TuneCore, CD Baby, United Masters, Ditto etc. But it has a key difference: Corite enables fans to directly invest in artists themselves  – and then take a share of money paid out to these artists from future streaming royalties. As such, it enables fans to collectively act like a record label, financing artist campaigns while financially benefitting from an act's success.Tengblad previously worked in eSports (as Head of Digital Development at MTG) as well as spending nearly five years at Universal Music Group as Commercial Director in Sweden, where he launched both UMG's flagship playlist brand, Digster, and the major's own DIY upload service, Spinnup.Corite released its platform in beta in October 2019, and has since run over 25 campaigns that have raised over $30,000 for artists during its Swedish pilot. In the past two months, it has launched out of beta in Europe and raised an inside seed round to fund its growth. 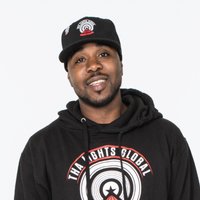 Dooney Battle is CEO &amp; Founder of Tha Lights Global – a record label, publisher and artist management company whose clients include Dominic Fike and Lil Pump.Lil Pump previously signed to Warner Records in an $8m deal but now, two albums on, is back independent and releasing with Tha Lights Global direct, via distributor Vydia. Battle initially built Tha Lights Global as a home for social media influencers, especially on Musical-ly – the karaoke app which would go on to power TikTok.Here, Battle explains why Tha Lights Global and Lil Pump have spurned major record company offers to stay indie this time around – and what he’s learned from his time in the business so far... 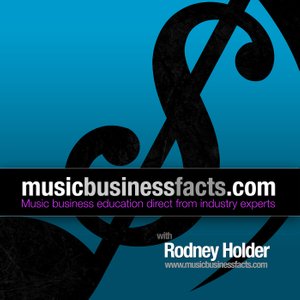 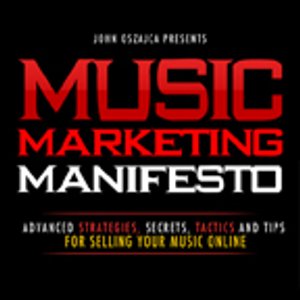 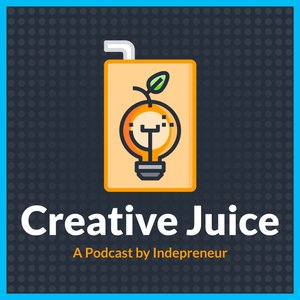 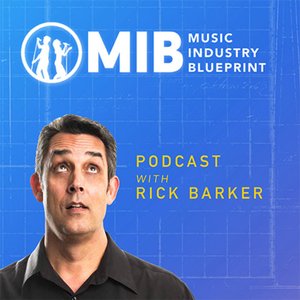 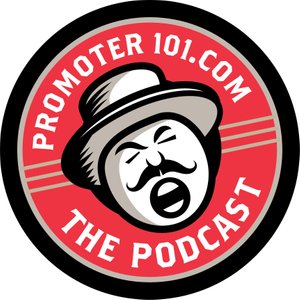 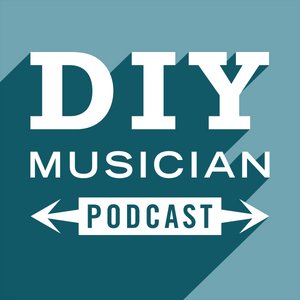 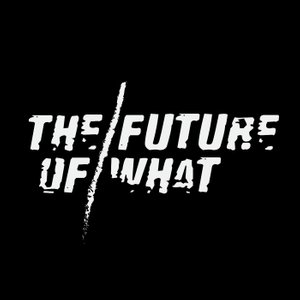 The Future of What 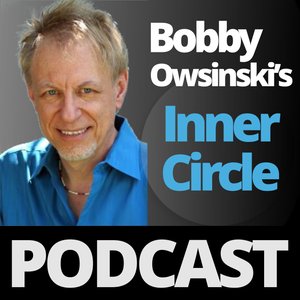 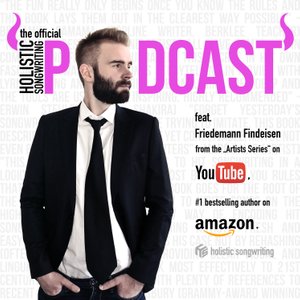 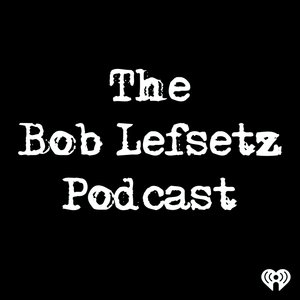 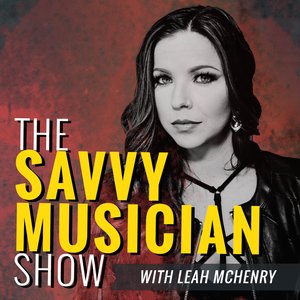 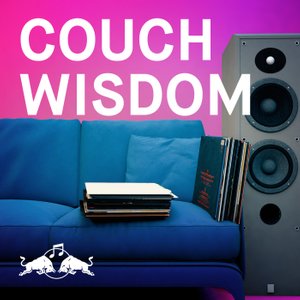 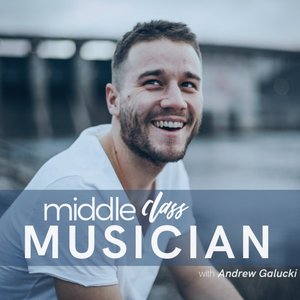 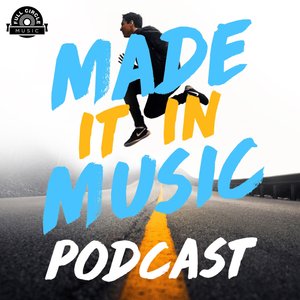 Made It In Music: Interviews With Artists, Songwriters, And Music Industry Pros