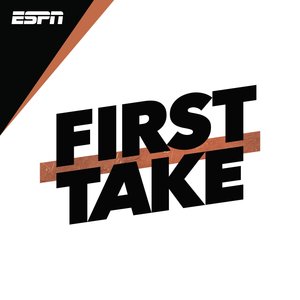 First Take is always a heated discussion as Stephen A. Smith and guests debate about the day's top stories. 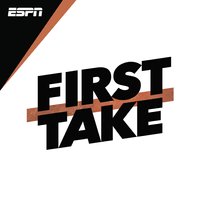 Stephen A. Smith, Dan Orlovsky and Damien Woody debate more Bears and Justin Fields, Brady and Belichick's relationship, if the Chiefs Big 3 will be better than the Cowboys Big 3 of the 90s, Jameis Winston's week one performance and if the Cowboys are better than expected.

Stephen A. Smith, Dan Orlovsky and Luis Riddick debate about Chicago's decision to start Justin Fields, if the Rams are a roadblock for the Bucs, if Cam Newton would make the Steelers better and Jay Williams joins the show to debate about Ben Simmons and Philly. 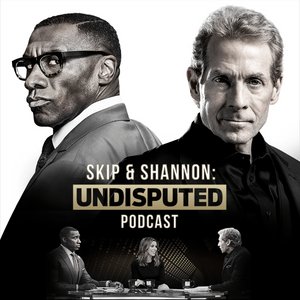 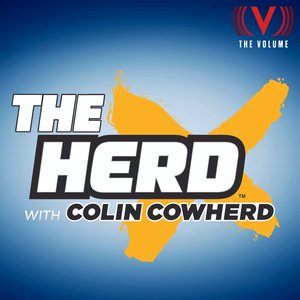 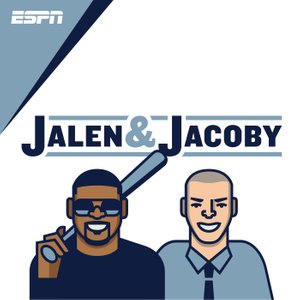 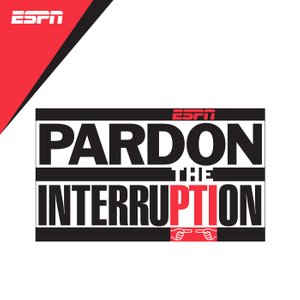 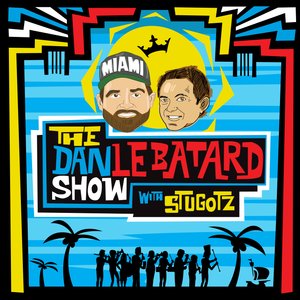 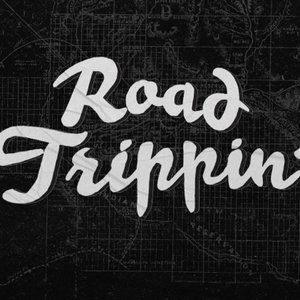 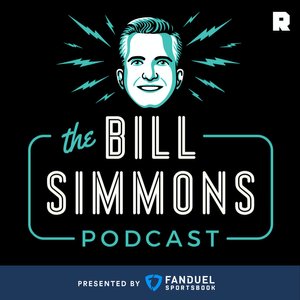 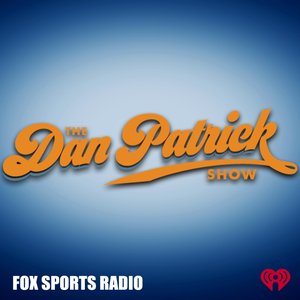 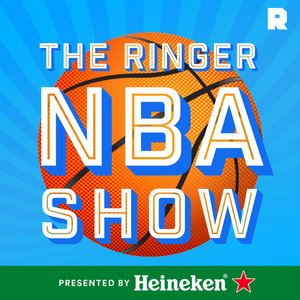 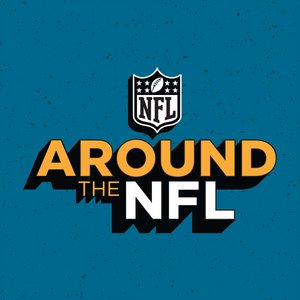 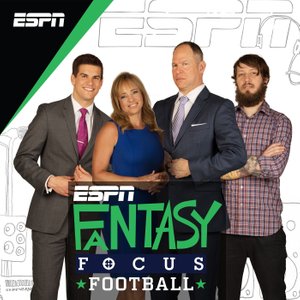 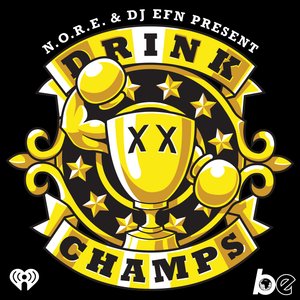 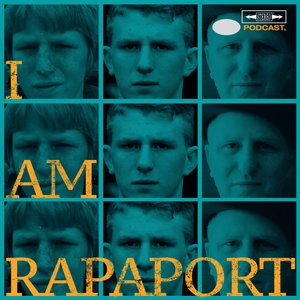 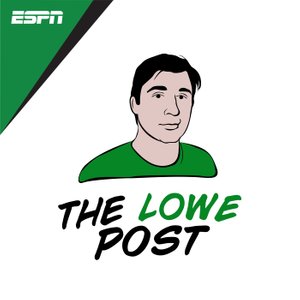 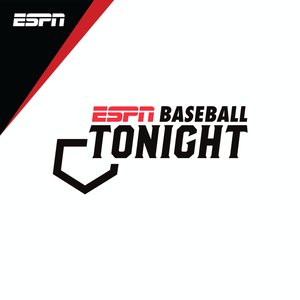 Stephen A. Smith and Marcus Spears debate about the Ben Simmons News, Aaron Rodgers and the Packers, Mo'ne Davis joins the show and there is breaking news about Tua Tagovailoa and Ben Roethlisberger.

Hour 1: Doc on the Clock

Stephen A. Smith, Kendrick Perkins and Marcus Spears debate about Ben Simmons' announcement that he will not report for the 76ers training camp, if the Steeler's season is over, Jerry Jones' comments on Ezekiel Elliot and 76ers Head Coach Doc Rivers joins the show and talks about Ben Simmons' decision.

Stop Being So Extra!

Welcome back to First Take, Her Take! Football season is underway and while Kimberley is booked and busy juggling games, Elle would like Bears HC Matt Nagy to calm down. Speaking of calming down, Charly also offers a great way to relax and reset when things get a little too stressful.

Stephen A. Smith, Keyshawn Johnson, Jeff Saturday and Mina Kimes debate about Aaron Rodgers and the Packers' defense, if Derek Carr is a Top-5 QB, if Stephen A. is doubting the Cowboys, how the Deshaun Watson situation is being handled and who will be the future USC football head coach.

Stephen A. Smith, Keyshawn Johnson and Jeff Saturday debate about the Packers' win over the Lions, which QB they would pick out of Carr, Muray and Wilson, if Lamar Jackson has more to prove and Stephen's A-List of his top 5 NFL teams.

Stephen A. Smith, Michael Irvin and Ryan Clark debate about Ben Roethlisberger and the Steelers, injuries that came in week two, what team is the biggest threat to the Bucs in the NFC and the Lions at the Packers tonight.

Hour 1: All The Rave

Stephen A. Smith, Michael Irvin and Ryan Clark debate about Lamar Jackson and the Ravens, the Cowboy's defense, if Justin Fields should start if Dalton can't play and the future of the Saints.

Stephen A. Smith and Ryan Clark debate this weekends matchup between the Ravens and the Chiefs, who will win the 49ers at Eagles matchup, who the odd team out is in the NFC West is and 3x Grammy Award winner Common joins the show!