NEW EPISODES EVERY OTHER MONDAY. The show is a documentary series created by Doug Bernards. Amplified depicts the social dynamic of the team at a small, custom car audio shop in Southern California.

in this episode of amplified, John gets his drivers license and puts a system in his first car. Doug and Allyn modify a BMW 3 series Dash to fit a double din Pioneer AVIC-920BT. Doug starts to lose patience as he tries to train the new guy while he has a cold.

In this episode of Amplified, the team installs a JL Audio XD amplifier into a chevy suburban. Doug takes on another ipad install into a Toyota Tacoma. Doug and Allyn face of in a plastic painting contest. 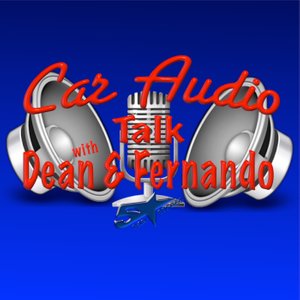 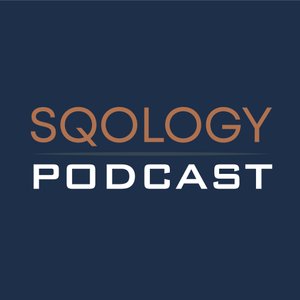 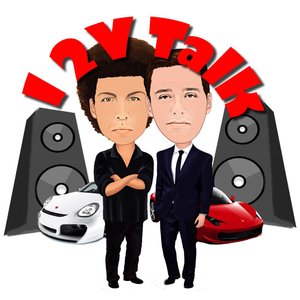 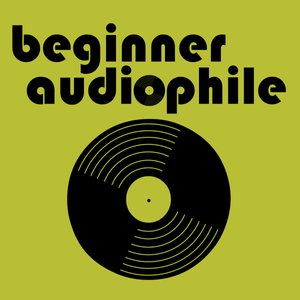 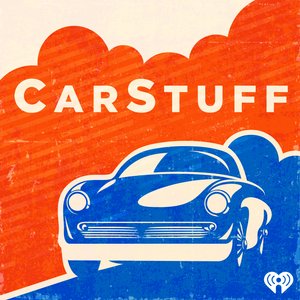 In this episode of Amplified, the crew heads down to the Alpine product training event. The crew talk to their friends at Alpine, Steve Brown and Jim Walter, and get a quick rundown of the Alpine Type R Thin from the designer himself. Longtime friend and local shop owner, Danny Mascari, tags along. The shop gets flooded due to the recent rain storms. The guys drive 2 hours to a Chumash casino for Allyn's bachelor party. Our friend Wang comes down to hang out and discuss his plan to become the first Asian president of the United States.

In this episode of Amplified, Allyn builds a custom box for a Nissan 350z for a JL Audio W3. John gets the set of promo JL Audio C5 3-ways and builds some custom panels to fit the components. The SoundMan team fabricates another iPad installation panel for a Nissan Altima. Anthony Pierce builds a custom box for his Toyota Corolla for two Alpine Type R's. Spoon gets a new fuzzy jock strap. An old friend of the shop, Bill Kirsche stops by and talks sports with Hal "the sports guy". John finally gets his tooth back.

Amplified 13 "Turn up my Headphones"

In this episode of Amplified, Doug completes his latest iPad dash mod for another Dodge Ram. Allyn builds a custom box for two JL Audio W6 12's. The crew sells their parts car to a friend. John talks about his latest issues regarding the Subway employees. Johnny gets his dream car; a 1965 Lincoln Continental. On a super busy Saturday, Jordan, an ex-SoundMan employee, comes by to build an SPL box for his Tahoe. Doug and Allyn receive the equipment for their personal stereo systems.

In this episode of Amplified Doug takes on another iPad dash panel. The crew installs a JL Audio stealth box with a single 8W7, powered by a JL Audio XD 700/5. Spoon installs some Hybrid Audio Technologies' Image speakers. Allyn Discusses the cooling technology in the Hertz High Energy sub. Doug and Allyn talk about the new Sony head units for 2011. Doug Mentions a few details of his up coming stereo set-up for his 2010 F150. John sharpens his toof. Spoon tells us about his first tattoo.

In this episode of Amplified the SoundMan team goes to Las Vegas for the 2011 CES show. Spoon bites someone's ankle. Mike gets ball tapped. Doug Tries some new exercise gear. Meet the infamous "Dom". See the latest from Pioneer, Alpine Hertz, Sony, Audison, JL Audio, Kenwood, Arc Audio, Hybrid Audio Technologies, Scosche, and more. First look at the Avic-z130bt, Avic-x930bt, Ina-w910, JL Audio HD 1200/1 and much much much much much much.. uhhhh i forgot what i was talking about... anyways Doug finally lost his Doucher Shades... LOL oh and Rockford Fosgate.

In this episode of Amplified. The SoundMan team takes on another iPad install. Spoon contributes one of his custom boxes for the Dodge Ram Daytona. Doug and Allyn start the custom iPad dash panel. And Doug introduces a new game. Allyn takes on a Mercedes SL500 double din nav install.

In this episode of Amplified. Spoon hooks a customer's car up with a Pioneer navigation system. Allyn fixes a DIY install. John tells a story about spoon getting locked in his car. Watch with an open mind to make best use of the subliminal messages hidden within this episode.

In this episode of Amplified, the iPad intsall, from the previous episode, is completed. A Chevy Suburban gets AVIC-Z120 and an over head flip Down DVD player. A regular customer and friend of the shop gets pranked.