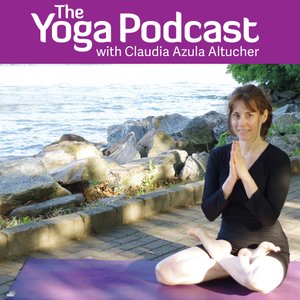 Hi, I'm Claudia Azula Altucher host of The Yoga Podcast. I've been a seeker of yoga for 15 years, and have traveled through India, Thailand and the Americas seeking truth and what works. I am also a writer and author of three books, including "21 Things To Know Before Starting An Ashtanga Yoga Practice", the co-author of the Wall Street Journal Best Selling book "The Power Of No", and the recently released "Become An Idea Machine". I've written for The New York Observer, Positively Positive, Mind Body Green, Yoga Mantra and Health and many other popular websites for the past five years. The Yoga Podcast is a sacred space where I talk with long-term, dedicated practitioners about living yoga with all of its eight branches, practicing, making money through it, teaching it with integrity, learning it with audacity and above all, understanding that nobody needs to be put on a pedestal, because the path to our own truth is lonely and personal, and we must choose the teachings that resonate within.

Julie Piatt is my woman crush... She is the embodiment of a yoga teacher, mother, musician, artist, supportive mother and wife, healer, and song writer. Listen to her for a few minutes and you will feel elevated.  She excudes calm confidence and centeredness. Ever since I spoke with her last week I have been doing the meditation she "downloaded" -  I cried on the first try, it touched something very deep within me.  Then I was able to just sing to the beautiful humming and mantras, and I plan on continuing for 40 days. Julie has just released THE PLANTPOWER WAY: Whole Food Plant-Based Recipes and Guidance for The Whole Family together with her Vegan Ultraman husband Rich Roll In this episode we talk about how what kept her going even when she was first married to Rich and he would eat so differently (he was a recovering alcoholic), what is like to UN-SCHOOL 4 children, why the plant power way is so powerful, how it healed her and how it can heal you and me too. Oh.... And I also ask her to marry me. The meditation she offers can be found here, at her husband's Rich Roll page  It's the best 9 dollars I ever invested, and I don't say that lightly. Find more about Julie at SriMati.com Instagram Twitter Facebook And remember to subscribe to my newsletter so you can stay in touch! Claudia 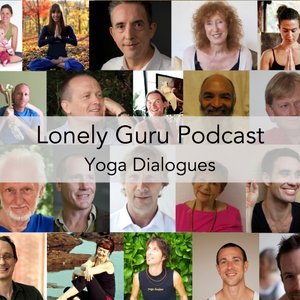 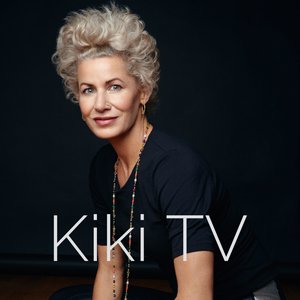 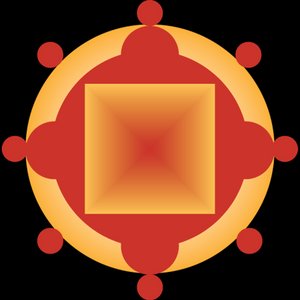 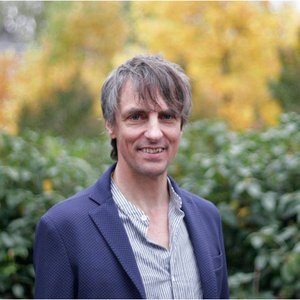 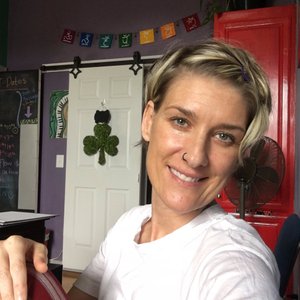 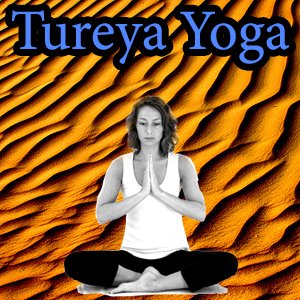 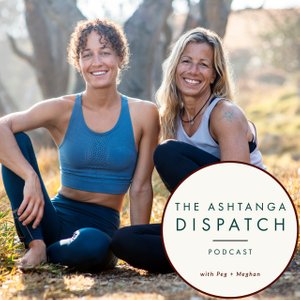 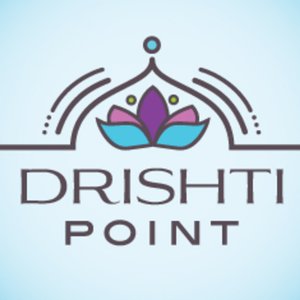 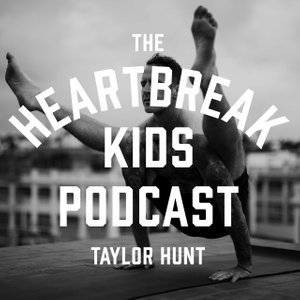 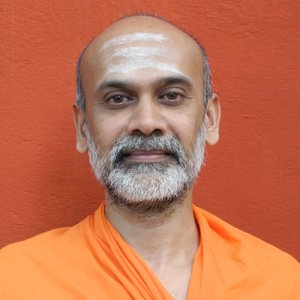 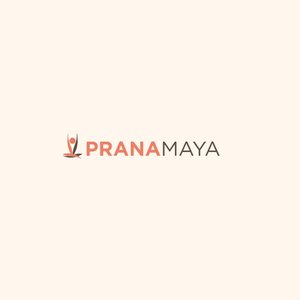 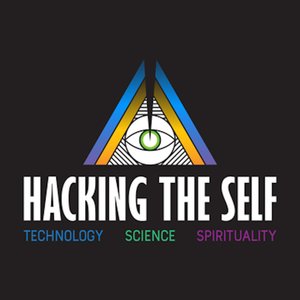 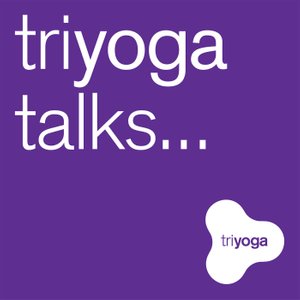 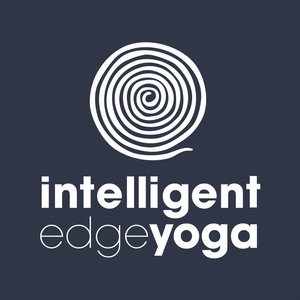 Saraswathi Jois is the legendary daughter of Sri K Pattabji Jois, who founded the Asthtanga Vinyasa Yoga System out of Mysore, India. She has been teaching yoga for over 50 years, and has taught hundreds of thousands of students all over the world. She is also a pioneer and a woman who lives by her own rules.  When her husband was no good to her, even in India, in the 70s, she divorced him.  She was also the first woman accepted to the Sanskrit College of Mysore, and a pioneer woman to teach yoga to both men and woman in India.  She has had her own yoga institute for 40 years. For the full episode description read here For The transcript click here