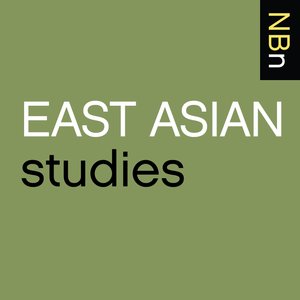 Interviews with Scholars of East Asia about their New BooksSupport our show by becoming a premium member! https://newbooksnetwork.supportingcast.fm 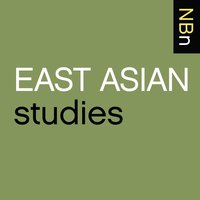 Jonathan Fulton's China's Relations with the Gulf Monarchies (Routledge, 2018) sheds light on China’s increasing economic role at a moment that the traditionally dominant role in international oil markets of Saudi Arabia and other Gulf oil producers is changing as a result of the United States having become more or less self-sufficient, China replacing the US as the Gulf’s foremost export market, and members of the Organization of Oil-Producing Export Countries (OPEC) becoming increasingly dependent on non-OPEC producers like Russia to manipulate prices and regulate supply demand. Fulton’s book is also a timely contribution to discussion of the changing global balance of power as Gulf states increasingly see the United States as an unreliable and unpredictable ally. In describing China-Gulf relations as one of “deep inter-dependence,” Fulton charts with three case studies – Saudi Arabia, the United Arab Emirates and Oman – the rapid expansion of the region’s economic relations with China and its importance to China’s infrastructure and energy-driven Belt and Road initiative even if the Gulf has not been woven into the initiative’s architecture as one of its key corridors. The fact that the Gulf is not classified as a corridor suggests the potential pitfalls of China’s determination to avoid being sucked into the region’s multiple conflicts, including the Saudi-Iranian rivalry and the 18-month old Saudi-UAE-led diplomatic and economic boycott of Qatar that has so far failed to subjugate the Gulf state. Acknowledging that even though Gulf states welcome China’s refusal to interfere in the domestic affairs of others and hope that it can secure its interests through win-win economic cooperation China may not be able to sustain its foreign and defense policy principles, Fulton makes a significant distribution by not only charting and analysing the deepening China-Gulf relationship but suggesting that Chinese policy is in effect putting the building blocks in place to ensure that it can respond to situations in which it ultimately may have to become politically and perhaps even militarily involved.James M. Dorsey is a senior fellow at Singapore’s S. Rajaratnam School of International Studies. Learn more about your ad choices. Visit megaphone.fm/adchoicesSupport our show by becoming a premium member! https://newbooksnetwork.supportingcast.fm