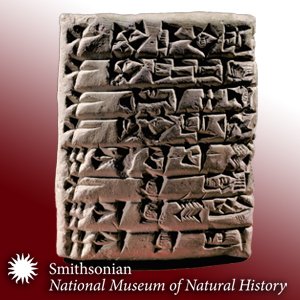 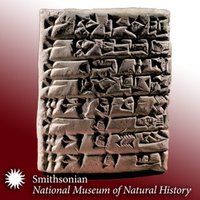 The Making of the Race: Are We So Different? Project

View Dr. Yolanda Moses, chief curator for the development of the exhibition, RACE: Are We So Different?, speak about the creation of the exhibition. Dr. Yolanda T. Moses is a Professor of Anthropology, Universy of California Riverside and the Co-Chair of the National Advisory Committee for the American Anthropological Association RACE Project.

The Kensington Runestone: True or False?

Discovered near Kensington, Minnesota, by Olof Ohman in 1898, the Kensington Runestone, a 200lb slab of grey rock covered on one side of runes, has been the subject of scholarly debate for over a century. If real, the Kensington Runestone would change history and suggest Scandinavian explorers reached the middle of North America earlier then scientists think---as early as the 14th century. This lecture is presented by Dr. Henrik Williams on 9/23/2010 in the Rose Room of the Smithsonian's National Museum of Natural History. 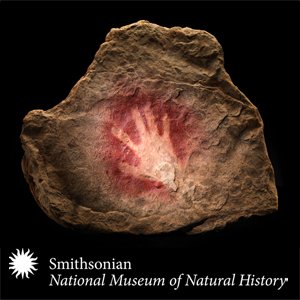 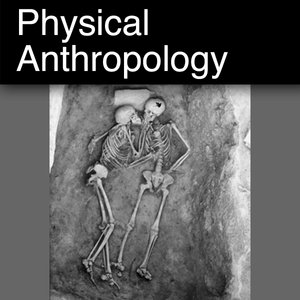 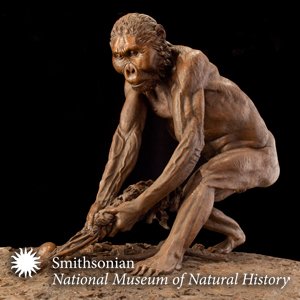 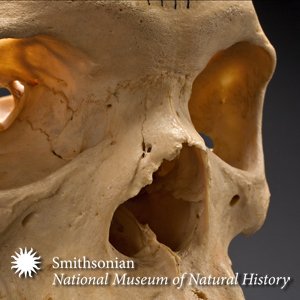 Written in Bone: Forensic Files of the 17th Century Chesapeake 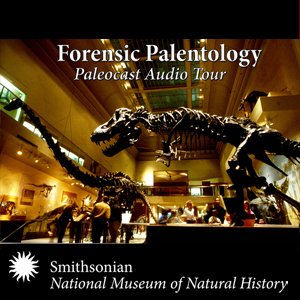 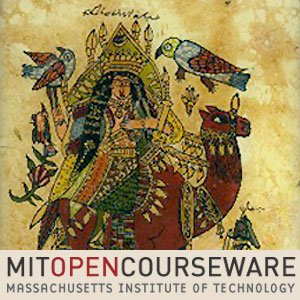 Anthropology of the Middle East 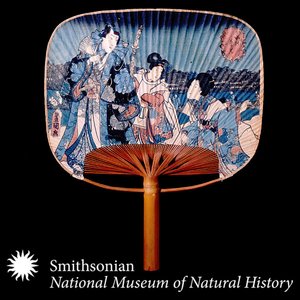 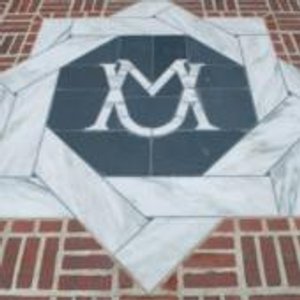 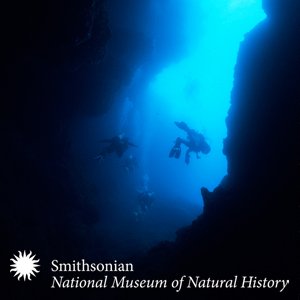 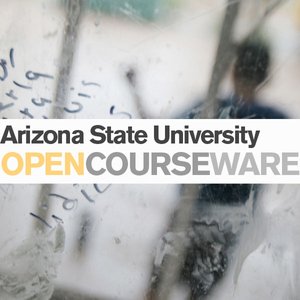 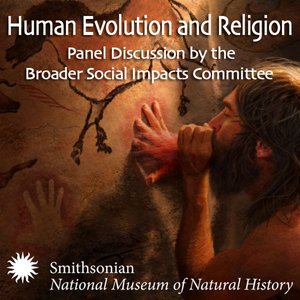 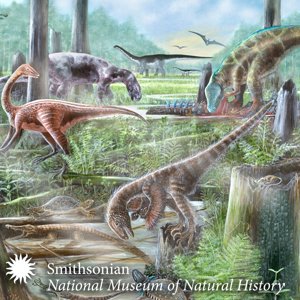 Dinosaurs in Our Backyard 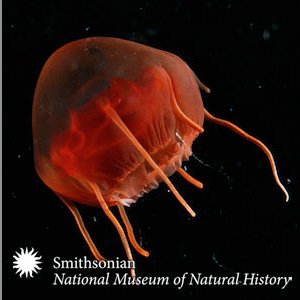 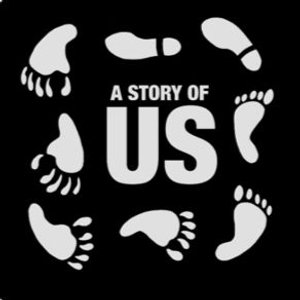 A Story of Us