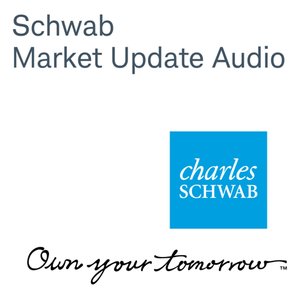 Listen to an information-packed summary of each trading day's key results and statistics. 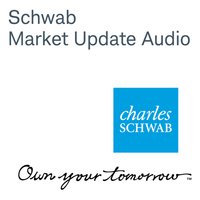 Stocks Advance Ahead of Jobs Report

December 7, 2017U.S. stocks traded higher with technology shares leading the advance on the heels of some upbeat results and guidance from Broadcom.

December 4, 2017 The Dow added to its recent surge, with economic optimism getting a boost from another strong read on domestic business spending, while the Senate's passage of its tax reform bill over the weekend added to the enthusiasm.

December 1, 2017 U.S. stocks finished the trading session lower, but well off the day's the worst levels as volatility ramped up on heightened uncertainty inside the beltway.

November 30, 2017 U.S. stocks traded nicely higher as market participants weighed the likelihood of the Senate passing its tax reform bill, with a vote expected to be held soon.

Markets Break Out of Midday Anxiety

NovemberÂ 24, 2017 U.S. stocks rebounded from yesterday's decline with the Dow rallying on upbeat earnings releases from Caterpillar, 3M and McDonald's, while domestic business activity reports showed growth in output was stronger than expected.