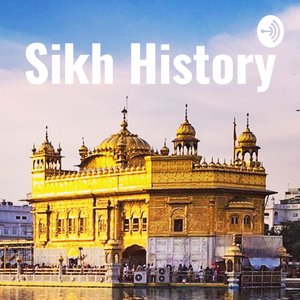 A History of the Sikhs | 1 4 6 9 to PresentThis podcast series provides a fascinating look into the sparkling lives of the Sikhs from the 15th to the 18th centuries, transporting us back to the times of our ancestors. This podcast provides a historic context to the evolution of the Sikh religion, our values, our thoughts, our principles and our ethics and the reasons for our phenomenal successes as a strong knit worldwide community. 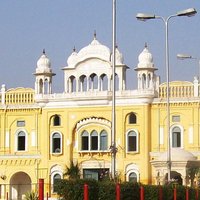 The Life and Times of Guru Nanak

In this series we chronicle the growth of the Sikh religion from the birth of the founder Guru Nanak in 1469 to the death of Guru Gobind in 1708. This period coincided with the establishment of the Mughal empire in India – The Mughals followed a policy of persecution and oppression. The Sikh gurus opposed such policies and sacrificed their lives to uphold the fundamental rights to religion, justice and freedom. This episode of the Sikh History podcasts, concentrates on the life and times of Guru Nanak from 1469 to 1539. To understand the birth of the Sikh religion and philosophy, it is very important to first understand the social, cultural and political environment of 15th century in Northern India – and particularly in the Punjab and Delhi. In 1451, before the birth of Nanak, Bahlol Lodi occupied Delhi and founded the Lodi dynasty - Guru Nanak was a first hand witness to the rise and establishment of the Lodi dynasty and then the defeat of the Lodis at the hands of Ba 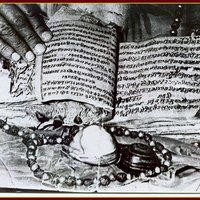 The Life and Times of Guru Angad

In this episode, we will talk about the second Sikh Guru, Guru Angad and his role in consolidating the legacy of Guru Nanak – and in furthering institutions that gave the Sikh religion a firm and solid foundation. Before we do that, let’s revisit the social and political climate of India in the 16th century and the birth of Sikhism under Guru Nanak. 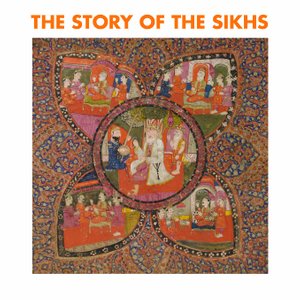 The Story Of The Sikhs 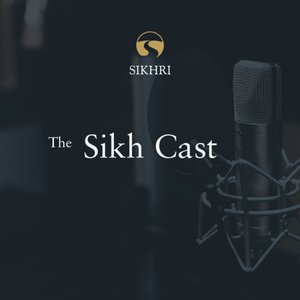 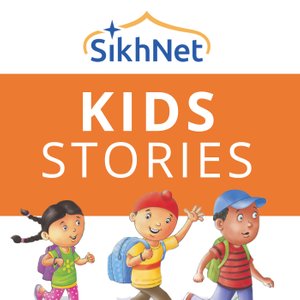 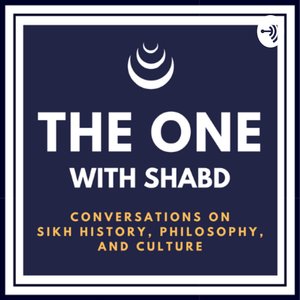 The One with Shabd 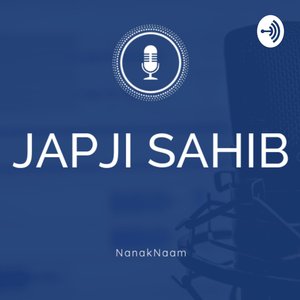 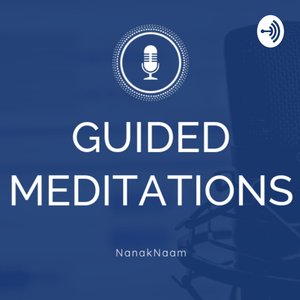 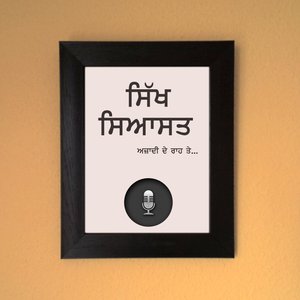 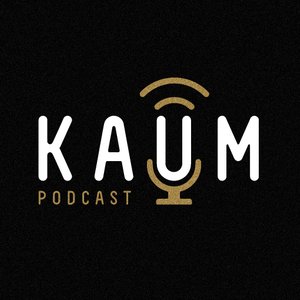 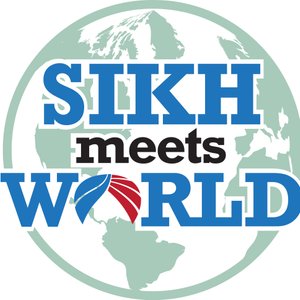 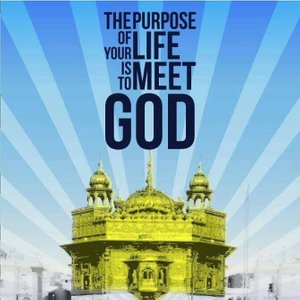 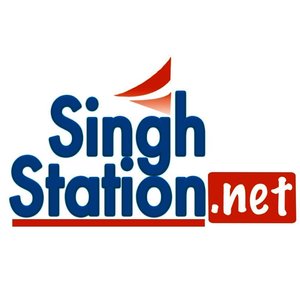 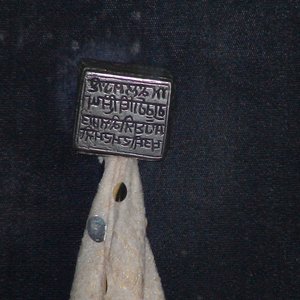 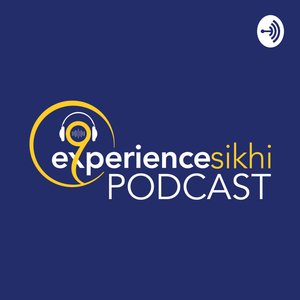 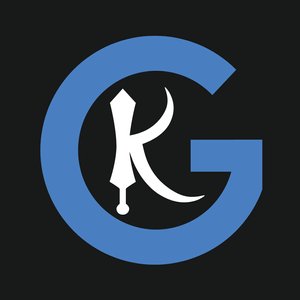 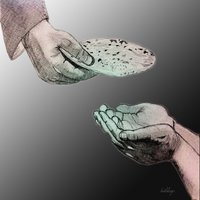 The Life and Times of Guru Amardas

In this episode, we will talk about the third Sikh Guru, Guru Amardas and his role in consolidating the legacy of Guru Nanak and Guru Angad – and in furthering institutions that gave the Sikh religion a firm and solid foundation. Before we do that, let’s revisit the social and political climate of India in the 16th century and the birth of Sikhism under Guru Nanak. 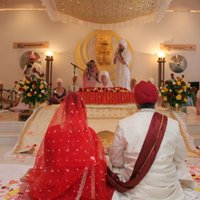 The Life and Times of Guru Ramdas

In this episode, we will talk about the fourth Sikh Guru, Guru Ramdas and his role in building upon the rock solid foundation established by Guru Nanak, Guru Angad and Guru Amardas before him. In the process Guru Ramdas established the city of Amritsar as the Sikh Center and outlined a moral code of conduct for Sikhs. Guru Ramdas was a true visionary for his ability to foresee the city of Amritsar as a center for the Sikh faith. His everlasting legacy is the building of the Darbar Sahib in Amritsar – a place that has gained immense historical importance and is one of the most revered places for the Sikhs. His appointment of masands to take care of collections from the followers paved a way for later Gurus to organize the Sikh community in times of conflicts with the Mughals. Above all, Guru Ramdas foresaw a need for a moral and ethical code of conduct for Sikhs and showed them a way to remember God in their actions. In a unique manner, at every Sikh marriage celebration 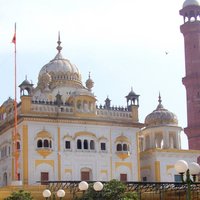 The Life and Times of Guru Arjan

In this episode, we will talk about the fifth Sikh Guru, Guru Arjan Dev and his role in crystallizing the concepts of the Sikh faith. By the time Guru Arjan was appointed as the fifth Sikh Guru, the Sikhs were already a community of people who had a culture that was distinct from all others – Sikhs were a community that regarded all humanity as equal, gave women an equal status as men and rejected the vicious caste structures that plagued the Indian society. In 1588 Guru Arjan first constructed the Darbar Sahib or the Harmandir Sahib and established Amritsar as the nerve center of the Sikh faith. By 1604, he had compiled the Adi Granth, the first version of the Guru Granth Sahib, which was put into its final form by Guru Gobind Singh. In 1606, the Indian subcontinent was under the control of the Mughal ruler Jehangir, and Guru Arjan became the first Sikh Guru to sacrifice his life to uphold the fundamental rights to equality, justice, freedom and religion.

© 2020 OwlTail All rights reserved. OwlTail only owns the podcast episode rankings. Copyright of underlying podcast content is owned by the publisher, not OwlTail. Audio is streamed directly from Kaur Films servers. Downloads goes directly to publisher.