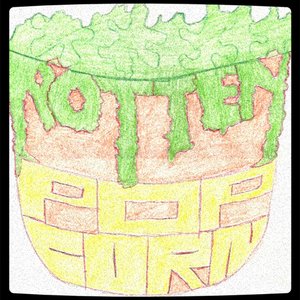 Rotten Popcorn is a podcast dedicated to films that have a large gap between critics' and audiences based on rotten tomatoes aggregation. Scott Lifton and Desmond McNeese will watch and discuss these movies and decide who got this one right. Loved or hated, acclaimed or chided, we will watch and talk. 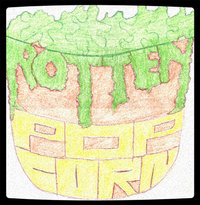 5: The Forbidden Dance is Lambada

The Forbidden Dance is Lambada - 1990 - Directed by Greydon Clark - Starring Laura Harring (Miss USA 1985). Scott, and Des discuss the great divide between Critics (23%) &amp; Audience (78%) based on rotten tomatoes aggregation. Who’s right, who's wrong? We will be the judge on, Rotten Popcorn!

Celebrate The Holidays with Bette Midler and Barbara Hershey in Beaches! The critics (39%) did not appreciate this ode to friendship, while the audience (88%) delighted in its portrayal of true comradery. Scott Lifton, Des McNeese, and Ariele Galah watch this 80’s classic with fresh adult eyes. Who’s right and who's wrong, we will decide this week on Rotten Popcorn!!!

Boondock Saints - Scott, Des, and special guest Ari discuss the vast difference between Critics (22%) &amp; Audience (91%) based on rotten tomatoes aggregation. Who’s right, who's wrong? We will be the judge on, Rotten Popcorn! 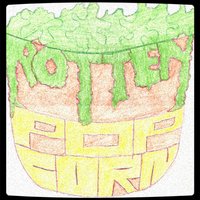 9: Charlie and the Chocolate Factory

Charlie and the Chocolate Factory - 2005Critics (83%) - Audience (51%) Directed by Tim Burton, starring Johnny Depp. Is this a necessary correction of the departure from source material, or a grotesque depiction of the late Roald Dahl's wonderland of sweets.“You really shouldn't mumble because I can't understand a word you're saying.”Who’s right? Who’s wrong? We will be the judge!

8: Fear and Loathing in Las Vegas

Fear and Loathing in Las Vegas - 1998 - Written and Directed by Terry Gilliam, starring Johnny Depp and Benicio Del Toro. Is this a fun trip for the initiated fan (89%), or an impossible rearview look into the psychedelic past (50%). “Here’s your half of the sunshine acid, EAT IT.”

© 2020 OwlTail All rights reserved. OwlTail only owns the podcast episode rankings. Copyright of underlying podcast content is owned by the publisher, not OwlTail. Audio is streamed directly from Sounds Awesome servers. Downloads goes directly to publisher.