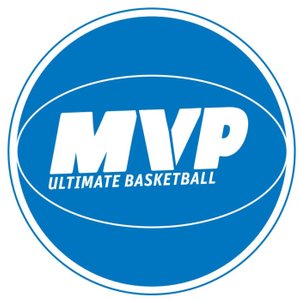 Mark Woods presents your regular British basketball podcast, covering the game in the UK and elsewhere, brought to you by the folks at MVP247.com. 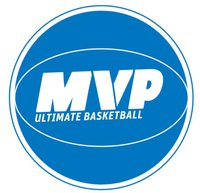 The Josh Wilcher One

Bristol Flyers guard Josh Wilcher joins the MVP Cast to tell us about the system in Australia that nurtured his talent and that of the country's huge NBA contingent, and the growth of the NBL. We learn about his tough battle back from an Achilles injury and the role sports psychology played in it. And how he went unpaid to come to the UK and rebuild his basketball career in Reading and his second chance in the BBL. Plus he reveals his future career plans ... as a cop. More at mvp247.com Sponsored by Total Environmental Compliance.