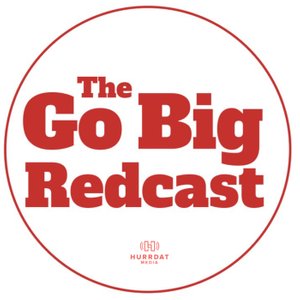 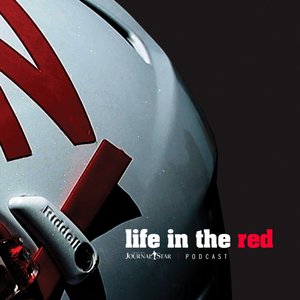 Life in the Red 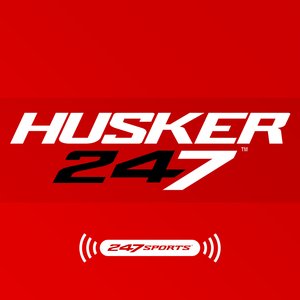 Will Bolt caught the final out of the Super Regional on June 2, 2001, sending Nebraska to its first College World Series in school history. But the ‘Road to Omaha’ started long before that. This is the story of the 1999 Huskers, a team that scored an NCAA-record 50 runs, swept Texas at Buck Beltzer Field, and knocked off two CWS qualifiers en route to the Big 12 Tournament title. Twenty years later, this is a look back at Dave Van Horn’s team that set the tone for a decade of success.