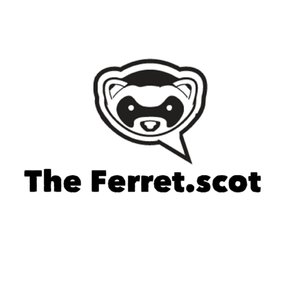 The Business of Ferrets podcast is put together by the team at investigative journalism cooperative theferret.scot

Do you care if the fish we eat suffer?

As part of The Ferret's investigation into fish farming, Richard Baynes explored the issue with the industry, scientists, fish farm opponents and campaigners.

Genocide, the Yazidis and Scotland’s call for justice

After an estimated 3100 Yazidis were murdered by IS, they are now seeking justice for what they argue was genocide - and Scotland has been trying to help them.

The rise in self-harm in Scottish prisons

Cases in which people try to hurt or kill themselves in prison have risen by over a third in the last four years. Cormac Hourigan reports on the situation in Scottish prisons.

In this episode of the Business of Ferrets podcast, Jenny Messenger interviews Anim Van Wyk of Africa Check.

Business of Ferrets episode 2: A tale of three media coops

Peter Geoghegan of The Ferret discusses the trials and tribulations of running a media co-operative with Hazel Healy, co-editor of the New Internationalist and Adam Cantwell-Corn, Operations and Media Coordinator at The Bristol Cable.

Introducing the Ferret Fact Service, and a look back at the International Festival of Journalism 2017.

© 2020 OwlTail All rights reserved. OwlTail only owns the podcast episode rankings. Copyright of underlying podcast content is owned by the publisher, not OwlTail. Audio is streamed directly from Business of Ferrets servers. Downloads goes directly to publisher.