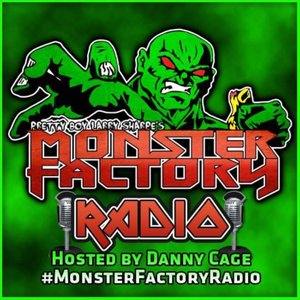 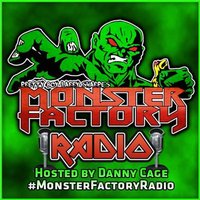 Mike Spanos has been training at the world famous Monster Factory since Danny Cage took over ownership, three years ago. He has watched his tag team partner get signed to a WWE contract and was making great strides in trying to join him. Then one day during a seminar, during a standard drill, Mike Spanos lay crumpled on the mat. Holding his arm and wondering what was next. How long he would be out. Mike Spanos has a long road ahead of him and he is already getting started! 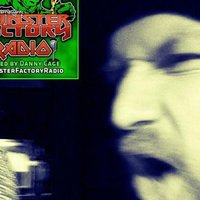 Matthew Riddle is a former UFC fight &amp; current Monster Factory student, training for the world of pro wrestling. Matthew Riddle was fired by the UFC for failing a drug test. Matthew Riddle failed because he used mediacl marijuana, Jone Jones, a champion for UFC failed a drug test because he had cocaine in his system 3 weeks before a fight. Not only was Jon Jones not fired, he was also allowed to fight 3 weeks later. Here we discuss the 2 cases and Matt's current training at the Monster Factory in Paulsboro, New Jersey! 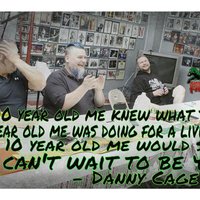 Monster Factory Radio - Episode 18 WE ARE BACK!

After a long break....Monster Factory Radio is back! Danny Cage is back to discuss Rip Rogers, Cliff Compton, Jay Lethal, Sean Waltman and one of the Monster Factory students getting long deserved tryout at WWE/NXT. Plus the upcoming Open House at the world famous Monster Factory. For full details on seminar check out our website MonsterFactory.org Also discussion about the WWE Network and how to fix it!