Myth vs. Craft sheds light on the process and inspiration that drive people to pursue and hone their craft.

Myth vs. Craft sheds light on the process and inspiration that drive people to pursue and hone their craft.

By katiet11 - Dec 31 2015
Read more
Loved this podcast. Marko is a natural questioner. He&#39;s the Terry Gross of guitar interviews.

By katiet11 - Dec 31 2015
Read more
Loved this podcast. Marko is a natural questioner. He&#39;s the Terry Gross of guitar interviews.

Updated by OwlTail 6 days ago

Rank #1: Losing a Sibling: Coping With the Death of My Brother

Read more
I speak with Dr. Art Markman (co-host of Two Guys on Your Head, Professor of Psychology at The University of Texas at Austin) about the psychology of losing a sibling. Prior to speaking with Dr. Markman I knew that he was eloquent and erudite about human nature and behavior. After speaking with him I learned that he is also a deeply empathetic and generous human being.

Read more
The legendary Mike Campbell covers a number of topics that include how his father influenced his appreciation of music, the cultural impact of The Beatles’ performance on The Ed Sullivan Show, his approach to songwriting, the decision to leave the University of Florida to join Mudcrutch, how he collaborates with Tom Petty, fronting his club band The Dirty Knobs, his perspective on artistic evolution, his thoughts on recording & producing music and how his favorite new guitars compare to his vintage instruments. He also talks about his involvement with the Tazzy Animal Rescue Fund, which is a non-profit that rescues dogs, gets them medical attention and helps them find good homes, often with veterans who suffer from PTSD, are physically injured or simply need the companionship that only a dog can provide. 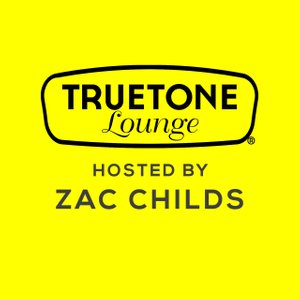 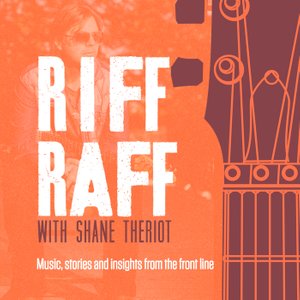 The Riff Raff with Shane Theriot 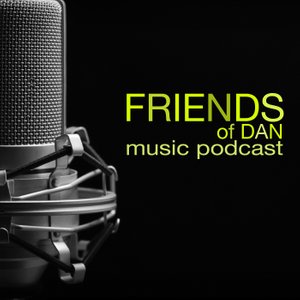 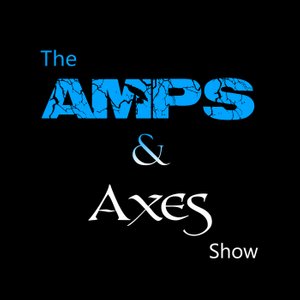 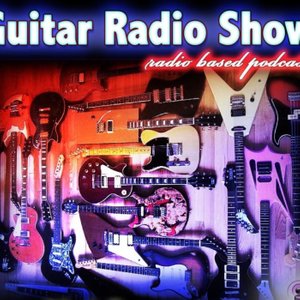 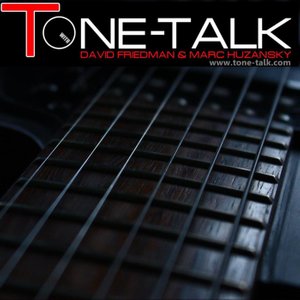 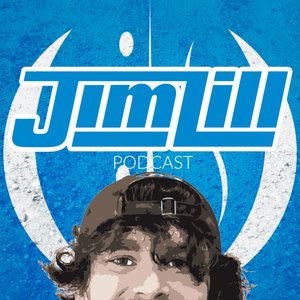 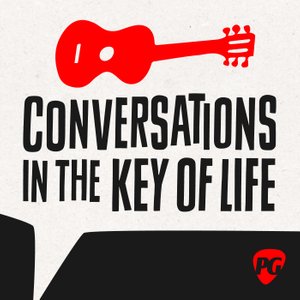 Conversations in the Key of Life 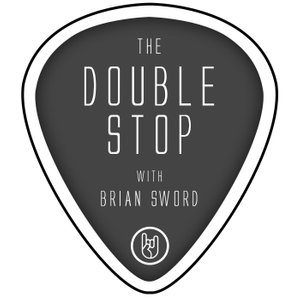 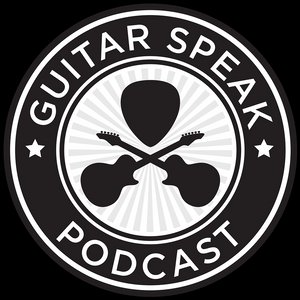 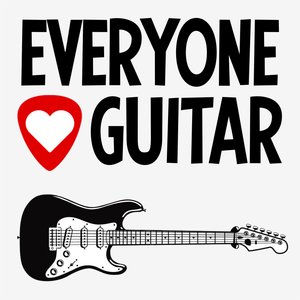 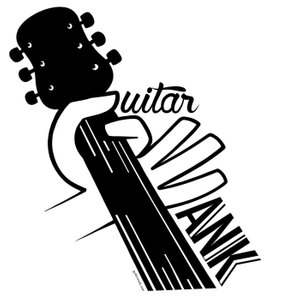 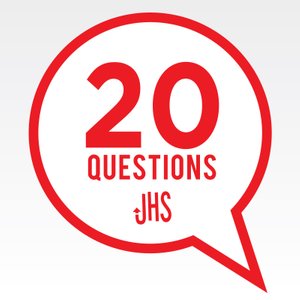 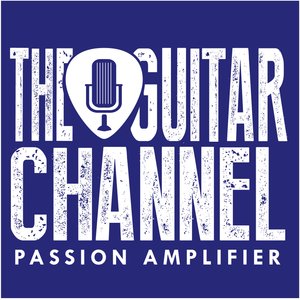 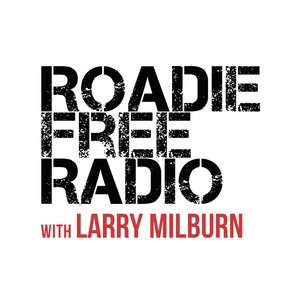 Read more
David Grissom recounts his career in music, how he approaches songwriting and why he thinks he’s had the success he’s had. He shares stories about his arrival to Austin in 1983 (or as he called it, “guitarland”) and how his career took off. He tells us about his time in Joe Ely’s band, playing with John Mellencamp and his thought process each time he reached a fork in the road, including passing on a gig with Rod Stewart to instead form Storyville.

Read more
Powerhouse guitarist & songwriter Philip Sayce goes deep about his musical journey and aspirations. He reminisces about sneaking into blues jams at Toronto clubs, the time he spent in Jeff Healey’s band and how he launched his solo career. Philip sheds light on the dark corners of the music industry and stresses the importance of staying true to oneself.

Read more
Guitarist Josh Smith looks back on his career and describes his approach to music. He tells us about choosing the guitar over baseball and why even as a kid his bandmates were always adults. He describes his move to Los Angeles and how he got his start as a session musician and sideman. He breaks down the qualities he looks for in a rhythm section and tells us about some of his favorite guitars. He shares his thoughts on live performance and how crowds behave differently across the globe. He also discusses his new recording studio (and a visit from Eddie Kramer!) and his plans to produce other artists.

Read more
Guitar great Pete Thorn tells us about growing up in Edmonton, Canada, moving to Los Angeles to attend Musicians Institute and what he values most from the year he spent there. He looks back at what he learned working with Frank Simes and how he felt after signing his first record deal. He describes the ingredients that he thinks have made his demo videos so successful, his experiences being on the road and his assessment of the music industry today. Lastly, he shares how he aspires to continue growing as an artist.

Read more
Matt Schofield recounts how a video of B.B. King sparked his musical career, taking him from a tiny town in the English countryside to sharing the stage with Robben Ford and Buddy Guy. He shares the lessons he learned over seven years as a sideman in London and the challenges of songwriting and singing. He gives us his perspective on artistic evolution in the context of blues music and opens up about the grind of constantly being on tour.

Read more
Guitarist JD Simo tells us about growing up in Chicago and falling in love with music at a young age. He describes the experience of moving to Nashville, nearly falling flag, only to eventually pull through in spades. He shares the lessons he learned playing in Don Kelley’s band and laments the lack of opportunities for young musicians to play live nowadays. JD looks back on the trajectory of his band SIMO, describes how he approaches songwriting and explains how the gear he uses affects the way he plays.

Read more
Studio legend Tim Pierce goes into detail about how he became one of the most sought after session guitarists in the world. He tells us why live performance just wasn’t for him and shares great insights into the role of the guitar in popular music. He talks about his views on digital vs. analog recording and shares great news about the guitar instruction website he is about to launch.

Read more
Chris Beall tells us about the music scene growing up in west Texas, his stint in Nashville, his temporary disillusionment with music and why he relaunched his solo career. He also dissects what makes the South Austin Moonlighters such a special band and shares advice for anyone considering a career in music.

© 2020 OwlTail All rights reserved. OwlTail only owns the podcast episode rankings. Copyright of underlying podcast content is owned by the publisher, not OwlTail. Audio is streamed directly from Myth vs. Craft servers. Downloads goes directly to publisher.