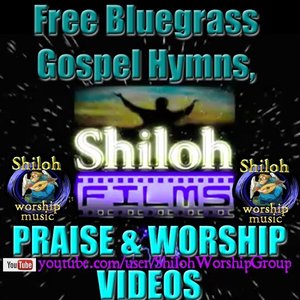 FREE Original Praise and WorshipVideosOur style is very eclectic ranging from Blues to Folk to Reggae to Worldbeat to Bluegrass to Rock-n-Roll. Most songs Are in English, some songs are in English and Spanish, and a few songs have been translated into other languages like Swahili, French, Chinese, and Korean. Etc.We Love Jesus, we are simple christian disciples of Jesus using our gifts to lavish our love and lives for Him. Our desire is to point others to Jesus. Our music is simple-most of these original songs are prayers to Jesus set to music.Although our music is copyrighted ©2000-2010 Shiloh Worship Music, to prevent misuse, feel free to pass this music around for any and all non-commercial use. Jesus said, “freely you have received, freely give!” 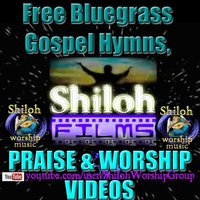 Here Comes the Sun Once Again

Here Comes That Sun Once AgainJust like an Old FriendSmiling down on MeI Look and laugh out loudWhen I See Storm CloudsGonna Rain on MeTonight's the NightI'm Going to Give You My LifeSo Break the ChainsSet Me FreeI Want to Live for EternityI've Wandered Far Too LongOh How Could I Have Doubted You?Jesus Christ My Savior and My LordI See the Moon on the HorizonI See The Sun, the Moon, and StarsThey All Fall downTo Worship You The Son Will Come Once AgainJust like an Old FriendSmiling down on MeI Know He'll Come AgainHe's Gonna Rule and ReignGonna Reign Over Me©2011-12 Shiloh Worship Music COPY FREELY;This Music Recording is copyrighted to prevent misuse, however,permission is granted for non-commercial copying only. www.ShilohWorshipMusic.comwww.youtube.com/user/ShilohWorshipGroup

The Wide Or Narrow Road

I See the WritingThe Writing on the WallDo You Hear the Message?Do You Hear It All?It's a Wide, Wide, Road Down the RoadDown the Road of DestructionDon' t Believe the LiesOf the Prophets Making MerchandiseI See the PeopleWalking down the RoadFollowing after ProphetsPromising Them GoldIt's a Wide, Wide, Road Down the RoadDown the Road of Destruction Well Don't Believe a WordOf the Serpent When He Speaks through ThemThe Master Is ComingIt's Coming Back AgainWhen the Son Of Man ReturnsWill He Call You Friend?It's a Wide, Wide, Road Down the RoadDown the Road of DestructionDon't Let the DevilTake Your Eyes off the PrizeI See the WisdomThe Wisdom from aboveCrying in the Streets out LoudOh Listen Foolish MenIt's a Wide, Wide, Road Down the RoadDown the Road of DestructionIf You Believe the WordYou Will Surely Make Yourself CleanSpotless and Clean 13* Enter ye in at the strait gate: for wide is the gate, and broad is the way, that leadeth to destruction, and many there be which go in thereat: 14* Because strait is the gate, and narrow is the way, which leadeth unto life, and few there be that find it. 15* ¶ Beware of false prophets, which come to you in sheep’s clothing, but inwardly they are ravening wolves. 16* Ye shall know them by their fruits. Do men gather grapes of thorns, or figs of thistles? 17 Even so every good tree bringeth forth good fruit; but a corrupt tree bringeth forth evil fruit. 18* A good tree cannot bring forth evil fruit, neither can a corrupt tree bring forth good fruit. 19* Every tree that bringeth not forth good fruit is hewn down, and cast into the fire. 20 Wherefore by their fruits ye shall know them. 21* ¶ Not every one that saith unto me, Lord, Lord, shall enter into the kingdom of heaven; but he that doeth the will of my Father which is in heaven. 22* Many will say to me in that day, Lord, Lord, have we not prophesied in thy name? and in thy name have cast out devils? and in thy name done many wonderful works? 23* And then will I profess unto them, I never knew you: depart from me, ye that work iniquity. Matthew 7:13-23 Matthew 10:8 "freely ye have received, freely give." De graça recebestes, de graça dai.Vous avez reçu gratuitement, donnez gratuitement. De gracia recibisteis, dad de gracia.Gratuitamente avete ricevuto, gratuitamente date.©2000-2012 Shiloh Worship Music COPY FREELY;This Music is copyrighted to prevent misuse, however,permission is granted soley for non-commercial copying. 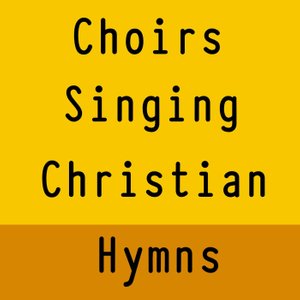 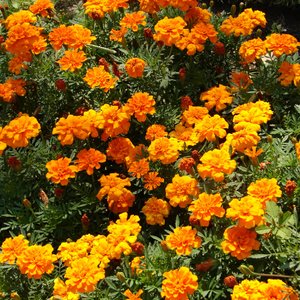 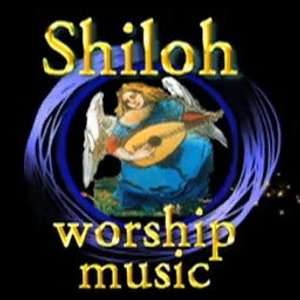 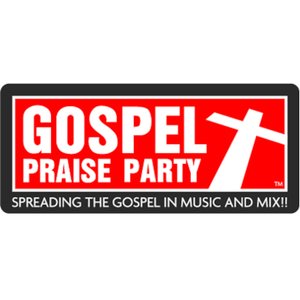 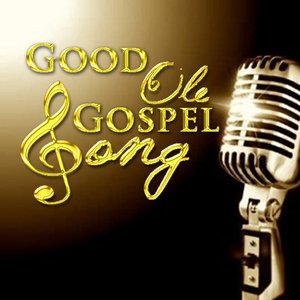 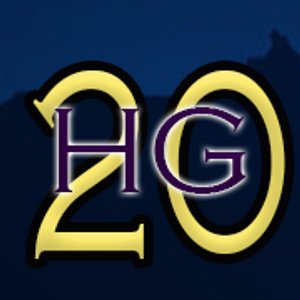 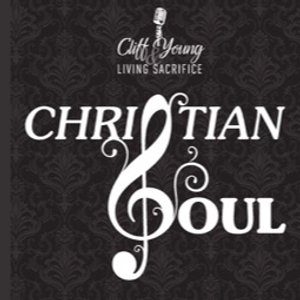 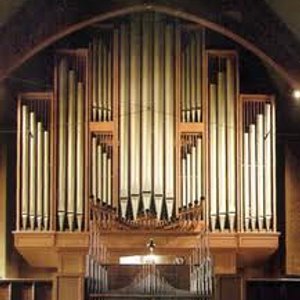 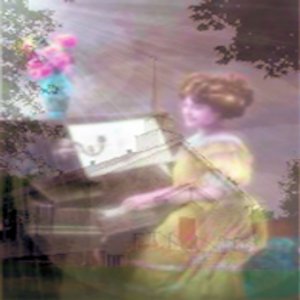 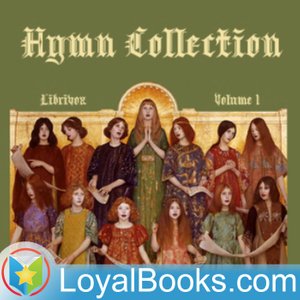 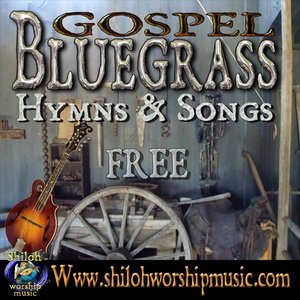 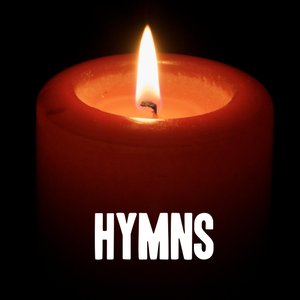 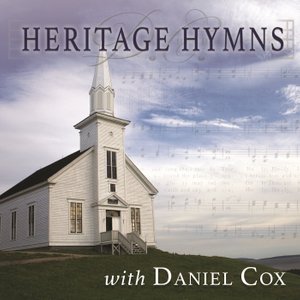 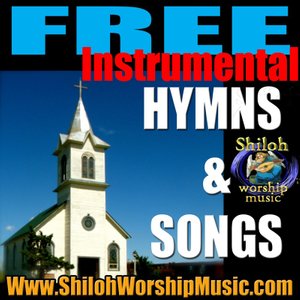 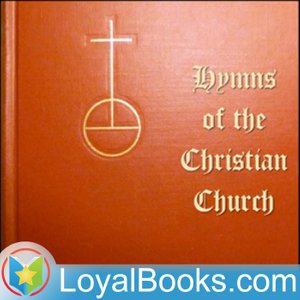 Hymns of the Christian Church by Various

I Never Want to Leave You Lord

Upbeat Worship song we are releasing today, "I Never Want to Leave You, Lord!"  A very catchy tune featuring Acoustic Guitars, syncopated Pop style E Bass, solid backbeat on the Drums, Pedal Steel, tasteful Lead Guitar, nice syncopated British Invasion style Piano, syncopated LA style E Guitars.We pray this song bless you and helps facilitate your worship of our Great King, Jesus!Blessings to you,Shiloh Worship Musicwww.shilohworshipmusic.comI Never Want to Leave You Lord© 2012 Shiloh Worship MusicI Never Want to Leave You, LordThat's Just Something I Can't Afford!Your Love Is like A Gentle RainFalling on MeSomething I Have DiscoveredIt's Hidden in the Heart of GodNothing Will Satisfy MeNothing but the Presence of GodHelp Me Walk in Your WisdomThe Wisdom from aboveLife and Peace ForeverBound up in Your LoveI Could Never Love AnotherSince I Found You LordVain Is a Life without YouAnd Emptiness of SoulI Could Never Live without YouAfter All That You Have DoneYou Took Me from the DarknessInto the Light I've Come© 2012 Shiloh Worship Music COPY FREELY;This Music is copyrighted to prevent misuse, however,permission is granted for non-commercial copying-Radio play permitted  www.shilohworshipmusic.com

In The Sweet By And By