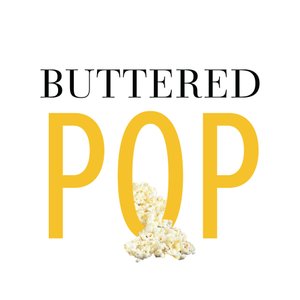 Buttered Pop is a podcast devoted to all things pop culture. Our rotation of hosts will cover everything from movies to celebrity to TV and even, ever so rarely, stuff that matters. 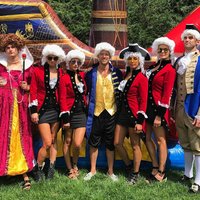 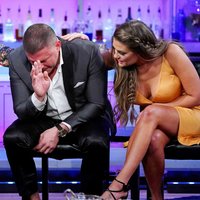 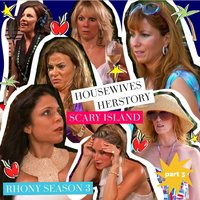 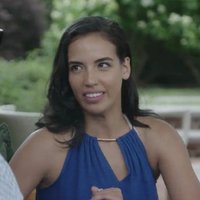 Eddie Estrada (@Eddie_Estrada) and Armin Mahramzadeh (@ArminMahram) discuss Amanda leaving for the weekend, Lindsay trying to get over Everett, and the confrontation between Carl and Danielle. 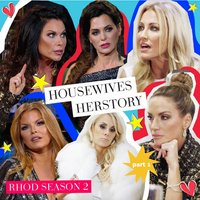 In part one of this two-part "Housewives Herstory" series covering 'Real Housewives of Dallas' Season 2, Kevin O’Keeffe (@kevinpokeeffe) and Camilly Pereira (@kushmilly) discuss the new housewives introduced this season, Stephanie and Brandi's falling out, and so much more. 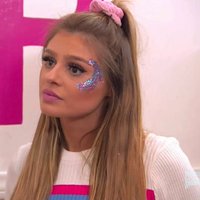 Armin Mahramzadeh (@ArminMahram) and Camilly Pereira (@kushmilly) discuss the return of Diabolical Doute, the many feuds and accusations involving James Kennedy, and Sandoval and Ariana's skepticism that Jax is a changed man. 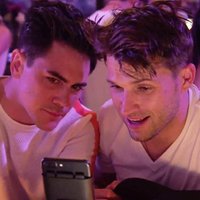 Armin Mahramzadeh (@ArminMahram) and Shira Weiss (@ShiraWeiss) discuss the aftermath of Brittany and Jax's breakup, Lala's performance, and Scheana being mostly absent from the last two episodes.Check out Shira Weiss' articles at www.shirasgotthescoop.com and www.butteredpop.com. 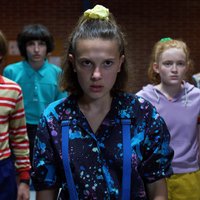 Armin Mahramzadeh (@ArminMahram) and Anthony Pinkett (@sonotthatdude) discuss what went wrong with the second season of 'Big Little Lies', their thoughts on 'Stranger Things 3', and the trailers for 'Top Gun: Maverick' and 'Watchmen'.

© 2020 OwlTail All rights reserved. OwlTail only owns the podcast episode rankings. Copyright of underlying podcast content is owned by the publisher, not OwlTail. Audio is streamed directly from Buttered Pop servers. Downloads goes directly to publisher.