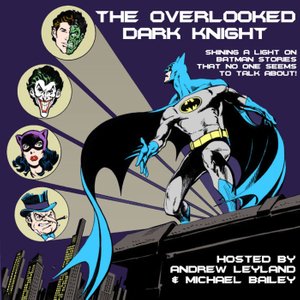 The Non-Index Index Show! Uncovering the Batman stories that hardly anyone is talking about! 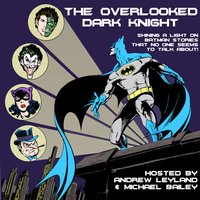 Andy and Mike begin their first episode covering the Elseworlds/Imaginary story SUPERMAN AND BATMAN GENERATIONS. This time out they cover the first two issues, which feature Golden Age Superman and Batman, the Luthor/Joker team, Bat-Mite and Mxyzptlk deciding who has the better hero, the death of Robin, and the rebirth of Batman!

Episode 55: Under The Hood Finale - Under The Red Hood Commentary

Andy and Mike conclude (for reals this time) their coverage of the Batman: Under The Hood trade paperback by yakking over the animated version of the story! The commentary starts as soon as the episode so does, so be sure to synch up with the movie! 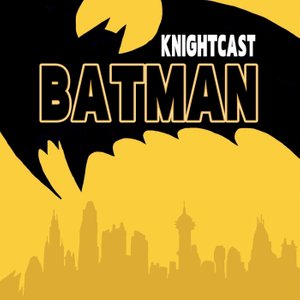 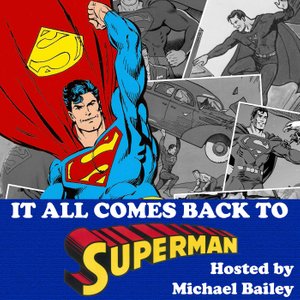 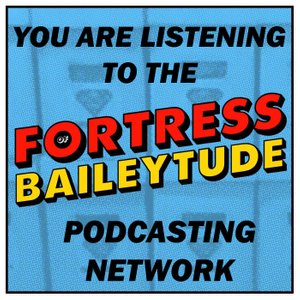 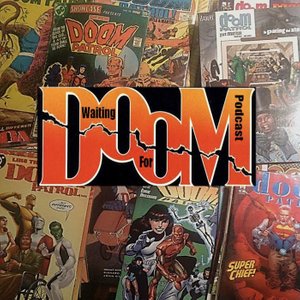 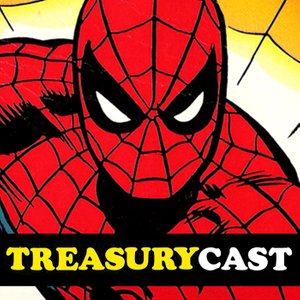 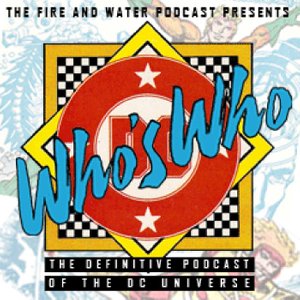 Who's Who - The Definitive Podcast of the DC Universe 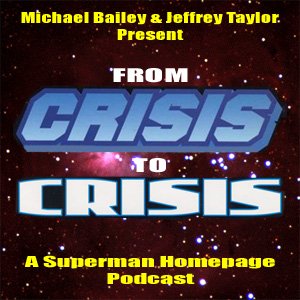 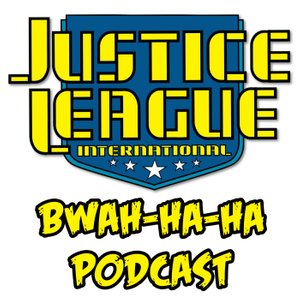 Robin: Everyone Loves the Drake Podcast 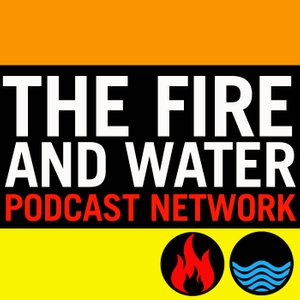 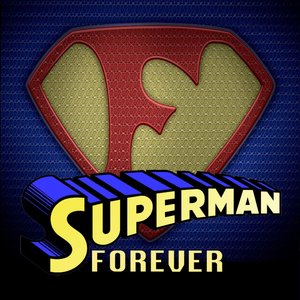 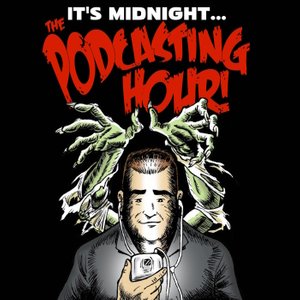 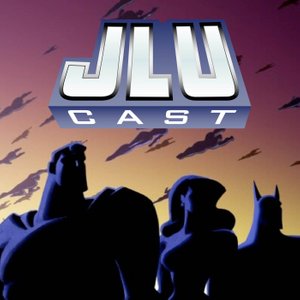 Andy and Mike conclude their coverage of the Batman: Under The Hood trade paperback by looking at Batman issues 649, 650, and Annual 25! Batman and Red Hood and The Joker have a final showdown with the Joker's life on the line. Plus, we learn how Jason was able to come back and it does not make a lick of sense. Plus, your feedback!

Andy and Mike continue their coverage of the Batman: Under The Hood trade paperback by looking at Batman issues 646-648! Red Hood makes some serious moves against Black Mask and the rest of the Gotham underworld. We learn a bit more about Jason's time as Robin and boy do we get a great cliffhanger ending.

Andy and Mike continue their coverage of the Batman: Under The Hood trade paperback by looking at Batman issues 639-641 and issue 645! The mystery of the new Red Hood deepens and Batman just doesn't want to believe what's going on right in front of him. He's kind of a jerk to fellow heroes Zatanna and Green Arrow, but there are bigger reasons for that. There's also a team-up with Superman, a sub-plot with the vigilante named Onyx, and a retelling of Jason's Post Crisis origins.

Andy and Mike begin their coverage of the Batman: Under The Hood trade paperback by looking at Batman issues 635-638! Spoiler warning...Jason Todd is back from the dead. Plus, Mister Freeze, Black Mask, Amazo, and Nightwing!

Andy and Mike spend their 50th episode talking over two episodes of the Batman '66 episode The Bookworm Turns and While Gotham City Burns. Why? Because The Bookworm is awesome, that's why!

Andy and Mike spend the whole episode reading listener emails and taking questions from the Facebook page. Andy and Mike totally planned it this way. This was always supposed to be a feedback episode. This is not a last minute change because Mike screwed up. Promise.

Andy and Mike finish their series within a series...Starlin's Batman...with Batman #430, final thoughts on Starlin's time with the Dark Knight and a whole bunch of listener feedback!

Andy and Mike continue their series within a series...Starlin's Batman...with the second part of their talk on the controversial storyline A Death in the Family!

© 2020 OwlTail All rights reserved. OwlTail only owns the podcast episode rankings. Copyright of underlying podcast content is owned by the publisher, not OwlTail. Audio is streamed directly from Andrew Leyland and Michael Bailey servers. Downloads goes directly to publisher.