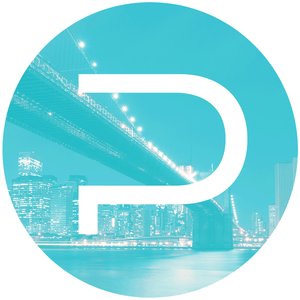 The world's best lounge DJs and producers...in the mix! With over 350,000 YouTube subscribers and 4 million monthly listeners, YouTube's #1 mix show is now available on iTunes! We send the latest new mixes straight to you...so if you love hearing Lounge, subscribe now and don't miss a thing.

Oskar Schuster's purely instrumental music is at times reminiscent of "Amélie", evoking an atmosphere that reminds one of France, Paris, Valses and musette music. Several times referred to as "the german Yann Tiersen", his music is still very distinct, arising from a mixture of various influences including experimental electronic music (Aphex Twin, Pogo), the minimalist folk-pop of Beirut, the ethereal and mystical sounds of Sigur Rós as well as classical piano music by Robert Schumann and Frédéric Chopin. As a true self-made artist, he not only plays almost all the instruments and produces the music by himself, but also designs the artwork by himself.Schuster's music takes the listener into a world of its own. The soft, muted sound of an old piano mixes with the noises of just as old typewriters, analogue cameras and radios while in the distance you hear a music box playing and a synthesizer creaking. However, Oskar Schuster does not merely fiddle with interesting sounds and noises but creates clearly structured pieces with catchy melodies. Melodies you seem to remember from early childhood days or long-forgotten dreams, at the same time sad and joyful, euphoric and exuberant, nostalgic, thought-provoking and always kind of melancholic. TRACKLISTING1. Oskar Schuster - Fjarlægur2. Oskar Schuster - Pause (La Nuit)3. Oskar Schuster - Les Sablons (album Version)4. Oskar Schuster - Stjernen (feat. Possimiste)5. Oskar Schuster - Koma Aftur6. Oskar Schuster - Valtameri7. Oskar Schuster - Draumur8. Oskar Schuster - Sneeuwland9. Oskar Schuster - Wunder10. Oskar Schuster - Valse Imaginaire11. Oskar Schuster - Hjem 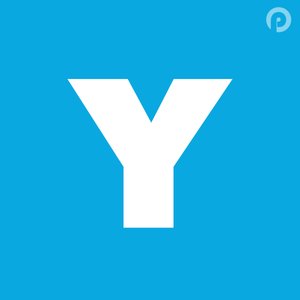 25 Years of Chill Out Music presented by Roebeck 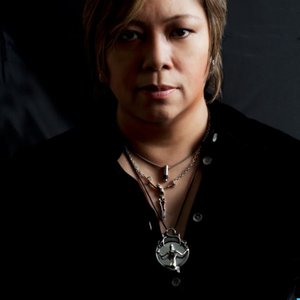 The Chill Out Sessions with DJ Cool Carla 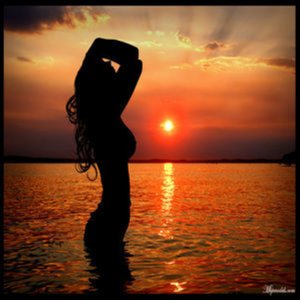 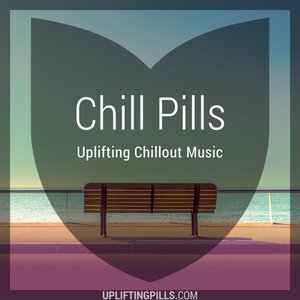 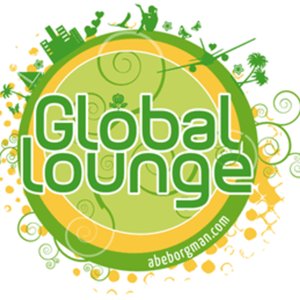 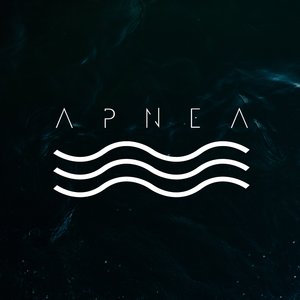 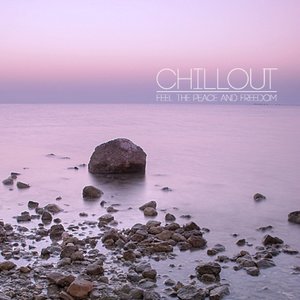 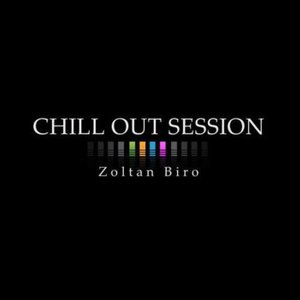 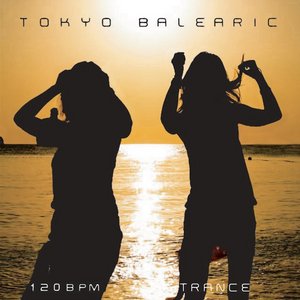 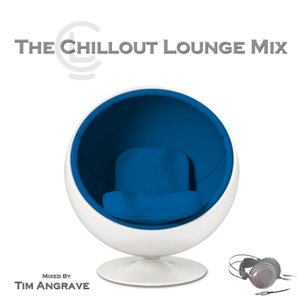 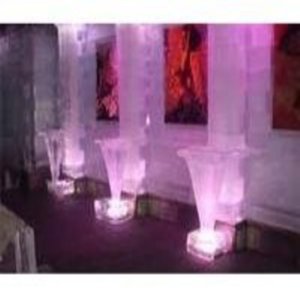 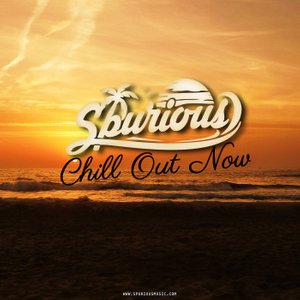 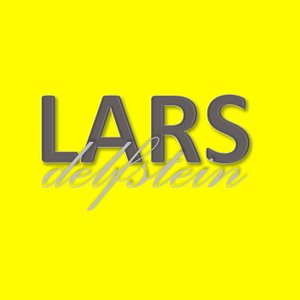 Lars Delfstein - a House for everyone (Vocal, Deep, Soulful, Funky, Disco and more)

Crywolf otherwise known as Justin Taylor Phillips, is an electronic music producer, vocalist, and multi-instrumentalist from Los Angeles, CA. Since Crywolf's conception just over two years ago, his epic, melodic, lyrical-based take on electronic music has been met with support from numerous national acts such as Adventure Club, 12th Planet, Skrillex, Minnesota and more. Recently signed with Le Castle Vania’s label, Always Never, his debut EP "Ghosts" released April 9th of 2013, soaring to #18 on iTunes Dance Charts, top 20 on Hype Machine, and #1 on Dubstep.net charts on the first day. ” ...so deep and has so much power and emotion behind the tone and lyrics, it’s crazy…I’ve truly never listened to anything quite like it.”- This Song Slaps“…one of my favorite new producers…dance powered tracks with electronic elements that have an amazing sound.”- This Song Is Sick TRACKLISTINGCrywolf - Angels EP Intro (feat. Emalyn)Crywolf - Eyes Half ClosedCrywolf - Whisper (feat. Emalyn)Crywolf - AngelsCrywolf - Bury Now (feat. Lis)Crywolf - Sillage (Outro)

Hailing from England, UK, Azedia have been producing tracks for almost 3 years.They effortlessly combine the danceable euphoria of EDM and musicality of symphonic rock, with natural instruments and a deep sensitivity. Their track Something racked up well over 300,000 views on YouTube and led to dubstep pioneer Flux Pavilion announcing that he is "Feeling it!". Recorded and mixed in part at Angelic Studios, "Something" features a radio-ready vocal with euphoric euro-trance synths, deep wobbly bass and soul reminiscent of Stevie Wonder. Vocals provided by long-term collaborator Moonflwr and a sample of the late British philosopher Alan Watts have led to comments like, "this music gives me hope for all mankind". 'Something' is out now on WolfMoon, check it out at Azedia's website http://azedia.me. With airplay on BBC Radio and Kiss FM, music signed to Monstercat and their first album well on its way, 2013 is looking good for Azedia. TRACKLISTINGAZEDIA - The HolePolaroid 85 - Freefall (AZEDIA remix)Written In Watters - The Fall (AZEDIA remix)AZEDIA - Something (Rameses B remix)AZEDIA - Something (VIP)AZEDIA - Calm DownAZEDIA - Fall Below

Chims is a Norwegian producer born and raised just outside the country's capital Oslo. Influenced by all genres of music his productions are as diverse as they are similar. His music has a unique sound created to start thought processes and make you feel relaxed and calm. A meticulous attention to detail shines through every production giving it greater depths and new levels each time you hear a track. The music has one goal; pleasing your ears and mind. This is music you can listen to anytime and anywhere and instantly travel to distant places in your mind. Daydreams are Chims' gift to you, and he hopes you enjoy them. TRACKLISTINGChims - Dark of the ForestChimsGrove - Goodnight City LightsChimsGrove - Last Known SurroundingsChims and subknoT - Noppera-boChimsGrove - October 29 (Panda Mix Exclusive)ChimsGrove - A Good Idea at the TimeChimsGrove - In the BackseatChimsGrove - Fighting to Forget